We—our family—had so little to give each other; maybe we needed to look elsewhere. 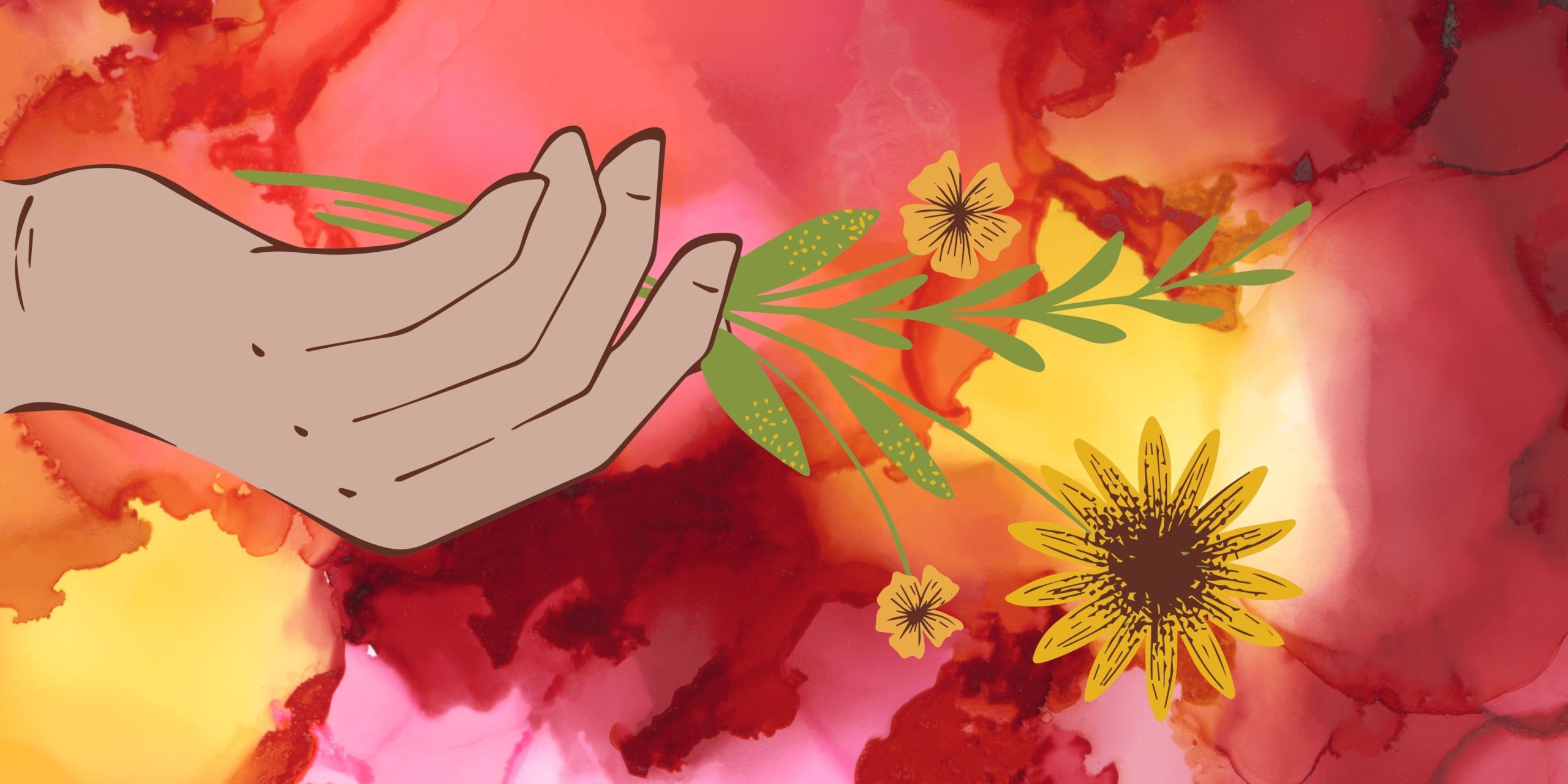 I’m a brisk walker, and Jamie, my baby sister, never kept up. I was always ahead by a few steps. Jamie never understood that she needed to up the pace, but maybe it was my fault, maybe I should’ve calmed down.

That day, a summer Friday, we had parked and were headed to the beach, crossing the intersection between Del Mar and El Camino Real. I was half a crosswalk ahead, and just as I stepped onto the sidewalk, I saw a gray SUV swerve in my direction and accelerate on the right turn. As I spun around, I saw Jamie keel over from the car’s impact.

The way I remember it, my body started to burn. Then I was cradling her in the middle of the street. The driver, an old Korean lady, plopped down on the asphalt, wailing 예수님, 예수님, 예수님. I told her to get up and leave, please.

During the funeral I didn’t say anything except thank you. I took off fall semester of law school to help my parents, but I wasn’t helping anyone. I was just so beat.

Next week in the San Diego Union-Tribune: “81-Year-Old Driver Strikes, Kills 18-Year-Old MIT Admit.” They had asked me for photos of her holding science trophies or public speaking. I sent in a shot of her at the beach: a rainbow towel wrapped around her shoulders, a half-eaten burrito in her hand.

The Union-Tribune didn’t interview me or want my opinion on what actually mattered to my sister, but they did talk to the halmoni who ran her over, asking why she was on the road if she had impaired vision and six citations.

“I deeply regret the pain I’ve caused the Yoo family,” the halmoni stated through a translator. “I have nothing left to say.”

Sometime that fall, my dad let it slip that the halmoni had gone to his church, which both of my parents stopped attending after the incident. Churchpeople had pitied the old woman: her husband was dead, her children scattered.

“Where does she live?” I asked.

We—our family—had so little to give each other; maybe we needed to look elsewhere.

“You need to forgive.”

The next morning, I roiled awake and saw a church directory sitting on my desk. Later that day, on my way out, my dad handed me a wrapped box of Asian pears. The pious love dousing their generosity in spite.

The halmoni’s apartment complex was crumbling—literally, the disintegrating stucco formed an ashy layer over the blacktop—but her place was well kept, with three pots of sunflowers resting by the door. The old lady rose up to my sternum, and I followed her into the unlit living room, where she offered me a cup of instant coffee.

“Everyone around me is dead,” she said in Korean. “My brothers, all three, my husband, my parents.”

I let the coffee swash around my mouth.

I nodded. Above the TV was a gold crucifix, which played back and forth with the sunset.

“Ever since I began treatment, I’ve said I want to die. Then everyone, my sons, daughter, grandson, pastor, cashier, they all say, no halmoni, you’re so young. You will live twenty more years, thirty. There’s so much light in your eyes. Look at that skin.”

“I’m sorry I did not come to the funeral. The next one will be mine, I promise you, just wait one year. You can spit on me, gouge my eyes, burn my body, oh, oh.”

“—who else to say this to. I just feel suffocated at home—”

“—to drive to the hospital that day, when your sister, my treatment—”

I paused, waiting for her to interrupt, but she held her silence.

“My mom told me this story when I was young,” I said, each word unfolding deliberately. “It happened before they were married, almost thirty years ago. They were together in the subway station, he was a few feet ahead, but then he started running—the doors were about to close. He jumped in the subway car, and only then did he turn around: my mom was stuck outside, the doors had closed. My dad smeared his face against the glass, screaming that he would come back. My mom didn’t wait and took the next train home, and after that my dad camped out at her apartment, promising that it would never happen again.

A few years later, my dad took me to the beach. I was three or four, Jamie was years from being born. On our way back, he got into the train, only to turn around and see that the doors had closed before I could get on. He was always like that: no time to waste, couldn’t hold a hand to save his life. Apparently I bawled on the platform for twenty minutes until he came back around. A nearby halmoni held me in her arms.”

I knitted my fingers together, and let out a soft laugh.

“I think about this story every night,” I said, “whenever I watch my dad shovel in his dinner. But you know what? I’ve never brought it up. We just bow our heads and talk about, I don’t know, my fucking law school grades.”

The sun had set, and it was too dark to see if halmoni was paying attention or dozing.

“I should probably leave. Please don’t drive, and don’t die either.”

I helped her up—her face was glistening.

She walked me to the front door, and when she saw me eyeing her sunflowers she said, “Take one with you.”

I buckled all three pots of flowers into the passenger seat. They rested on top of the box of pears, and during sharp turns the pots wobbled and shook out bits of soil. 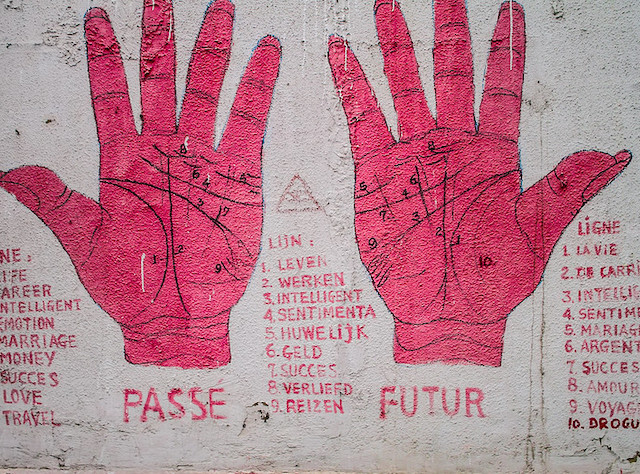 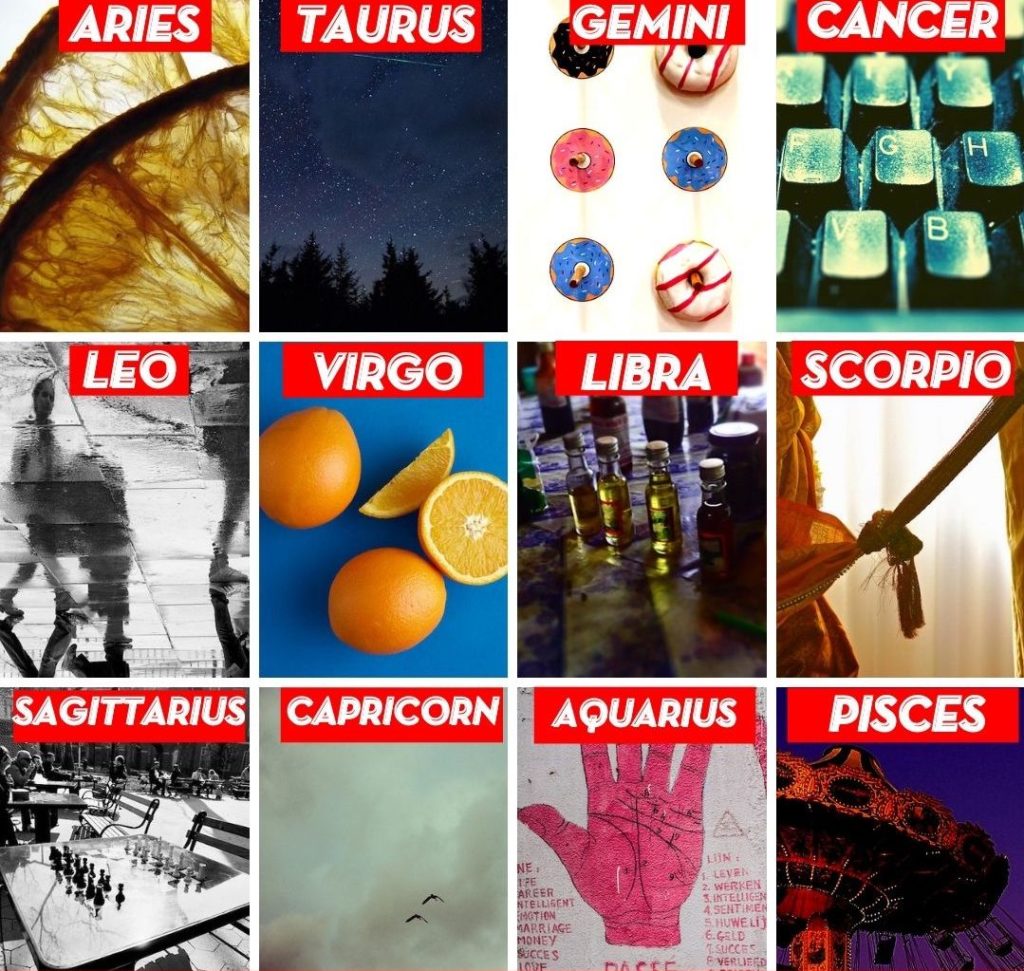 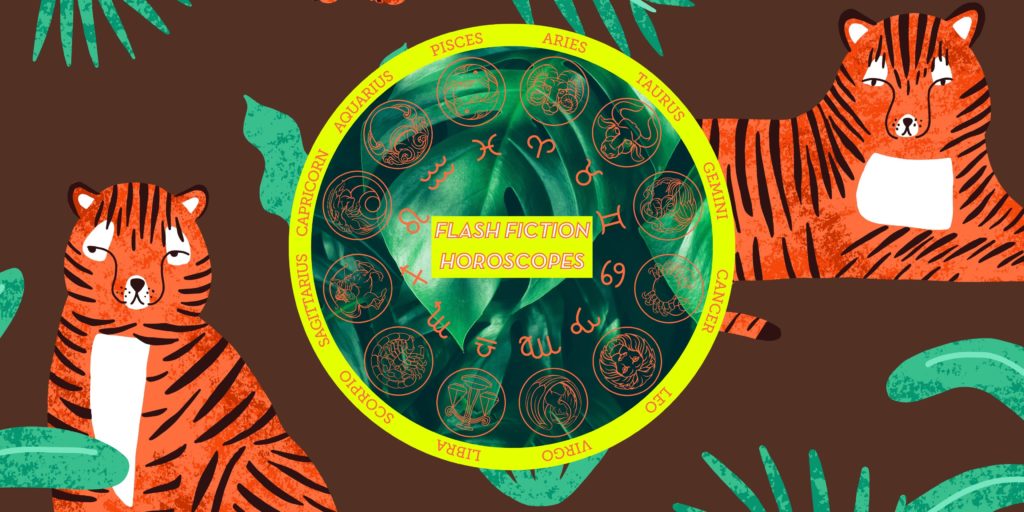