In much of her poetry, Tamiko Beyer writes of the relationship between the natural world and our bodies, invoking what she calls a queer::eco::poetics. Water winds its way through her most recent book, We Come Elemental (2013), dismantling the barriers we erect between what is considered natural and not natural. As Beyer mentions in an interview with Lantern Review, there is an inherent queerness to water. She quotes poet Oliver Bendorf: “[I]t shape-shifts, takes on different forms, flows in hardened cracks, expands to fill the space it’s given.”

Beyer shares with us five new poems that continue in this vein, playing with ideas of body, language, boundaries, and porousness. She explains:

An image reoccurs in these particular pieces: the open palm. It was not intentional, but I am drawn to that archetypal image for its possibilities and ambiguities—to hold lightly, to strike, to gesture in welcome or in an assertion of boundaries.

Two of these poems were written to cross the boundaries between language and image: “Stet,” and “After Rock on a Pedestal of Ice, Tibet” are in response to pieces from the collection of the Peabody Essex Museum in Massachusetts: here and here.

I am drawn toward testing the intimacy of language, exploring how words on my tongue and mind manifest in image and ideas to transfer from my brain and heart to yours. These days, I am interested in what poetry can do in the face of systemic, oppressive power and the possibility of it intensifying true power that stems from justice. And I am aware of how we are always — through language among other modes of communication — drawing lines between ourselves and other, between inside and out, between us and them. I want to find and wield language that smudges lines, that builds and builds and builds.

What medals, what scatter indicates ?

My palm flat against the door to check for heat before opening: how one prevents fire
from jumping room to room. When the apartment below burned, bricks
turned from outside in.

When I think tattoo, I think of the gangsters of my childhood: yakuza in the public pool.
What a six year old knows .

A thousand tiny lines, a taped-up dollar bill, this explosion. What we mean by
country, by imminent, by the finest line through a single word.

Once I was I am no longer. An unsteady thing, as changeable as memory. I cannot say
what about , my skin stitched so close to sky.

Between body between mirror

because double::
your high cheekbones trill
at the glass edge under
the perfect brush

because artifice::
the secret of hips when in heels
one foot placed in front of the other
makes sway don’t say
tightrope say
silk say along a single hair
say dust motes in stage lights

because desire because
performance because transformation::
touch me here and here and here
my caught breath at your face’s turn
and we move, a stunned symmetry

After Rock on a Pedestal of Ice, Tibet

The impulse to linger
after trauma. Palm up:
a gesture to sky’s gain.

Mouth the word
solidarity as air
sticks to our lungs.

Mountain’s form
in the distance as familiar as yarn
and fur and body.

What are we, alone? As amorphous and vast as light.

As if stone
and ice
were one.

What element is worth our devotion? The dust of our uncertainty.

My palms cannot hold back the shifting currents.

They can slap a rhythm, hoist
a banner, hold
your face tenderly between them.

Our voices swift the air from podium to the ear’s first swirl.

Dearests. The world melts. And we
are more power than not. Sing to stone.
Sing fire, fire, ice.

and clear :: a year’s
labor pinned

for Samuel at thirteen

Because we become more
than our bone structure,
more than what the mirror gives us.

Growing up to learn sometimes
teeth are for biting
or for shaping words your own.

In your palm, a red stone
light as pumice.
Rocks don’t lie: even the deepest buried

will rise to bright sky. I don’t know what truth
sounds like on you tongue.
But I suspect it tastes of lemons.

When ground beneath you rumbles,
its vibration is the afternoon
turning to guard the midwinter sun.

Tamiko Beyer is the author of the poetry collections Last Days and We Come Elemental, both from Alice James Books. Her writing has been published widely, including by Denver Quarterly, Idaho Review, Black Warrior Review, and Georgia Review. She has received awards from PEN America and the Astraea Lesbian Writers Fund, and fellowships and residencies from Kundiman, Hedgebrook, and VONA, among others. She publishes Starlight and Strategy, a monthly newsletter for shaping change. She is a queer, multiracial (Japanese and white), cisgender woman and femme, living and writing in on Massachusett, Wampanoag, and Pawtucket land. A social justice communications writer and strategist, she spends her days writing truth to power. tamikobeyer.com

Waking Up History: Sophia Terazawa and Mai Der Vang in Conversation
“It’s not really about trauma—it’s about what it means to resurrect out of that.” 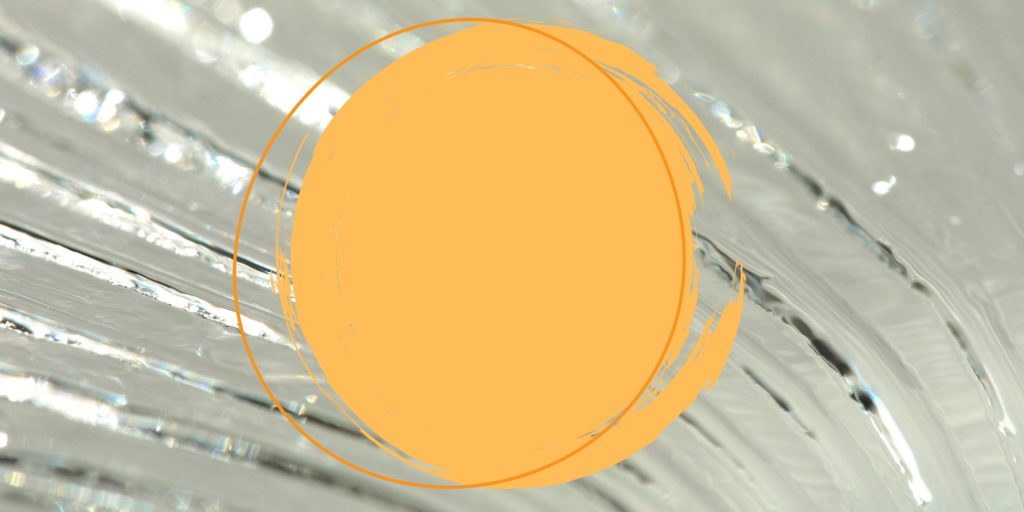 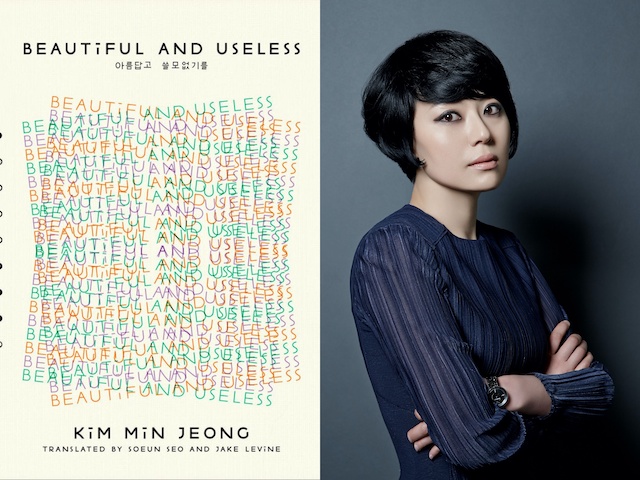 I’ll Do What I Want: A Conversation with Kim Min Jeong
"For Korean women writers, for whatever kind of poetry they want to write, I think this country has excellent soil for growing in any direction you want."