Every Saturday over the span of two months, Victoria Chang drove her four-year-old daughter to a Mandarin language class at UC Irvine. Although her daughter would later decide to quit, those months were especially fruitful for Chang. Sitting in her car, parked in front of the same tree each weekend, she wrote the poems that appear in her new collection The Boss, published by McSweeney’s Poetry Series earlier this year. A former investment banker and management consultant, Chang was having trouble at her workplace at the time. Coupled with her father’s recent stroke and the challenges of raising young children, Chang says she “felt a sudden sense of urgency to write these words, not even poems, with no punctuation and with lots of repetition because that’s how I felt—like my head was banging against this one wall again and again and again.”

Poet and critic Ilya Kaminsky writes of The Boss: “Each reader will find her own revelation in this rich collection, some will find fire, others healing, others ecstatic abandon. I, for one, found music.”

Read four poems from The Boss we published in The Margins. And join Chang this Saturday at Page Turner, the Asian American Writers’ Workshop’s food and books festival, where she’ll be reading from her new book and talking about the pitfalls of the working world.

We catch up with Chang in our weekly Q&A series, Studio Visit.

What’s on your nightstand now?
Who Whispered Near Me by Killarney Clary
Postmodern American Poetry: A Norton Anthology
Vanishing-Line by Jeff Yang
Auroras by David St. John
Our Lady of Ruins by Traci Brimhall
Open the Door: How to Excite Young People About Poetry
Mezzanines by Matthew Olzmann
Fall Higher by Dean Young

What superpower would you most like to possess?
I think it’d be really fun to be able to switch ethnicity or gender on a whim. I grew up in Michigan and learned really early to get along with everyone for survival. In California, it’s different though. Oddly, in a place of diversity, there can be more segregation. It’s so diverse that people have choice. I never had a choice so I befriended everyone. I glorified California as a place without stereotypes but it’s an odd place that can be so open, yet so closed-minded at the same time. Asian Americans have an interesting place in California. People think they know us all to be similar or stereotypical. But we’re so different from each other. I’m a Midwestern Asian American—very different.

What role does place have in your writing?
None. I don’t belong anywhere physical. Everything happens in my head.

What songs are on your iPod now?
I could be the only person on this planet who doesn’t own an iPod. I like music and listen to it on occasion, but I think I listen to it for fun and not as much when I’m writing. It bothers me and distracts me. Once in a while, I will listen to The Fray or Coldplay.

What is your writing process?
I don’t have one because I don’t write too much these days. I read a lot though. This last book that just came out from McSweeney’s, The Boss, was written furiously over a two-month period while waiting for my oldest daughter to finish a Mandarin language class every Saturday (she quit and so I quit!).

I used to get up and feel obligated to write every day even if I didn’t feel like it. But I think I wasn’t writing, but obsessing over the manuscript because no one had taken it and I didn’t know if anyone would ever take it. I won’t do that to myself anymore. It was too painful. Debilitating.

What’s your guilty pleasure?
All forms of Chinese salty/sour fruit (any form of sugared or salted or grass-covered olives) that are preserved and have cancer-causing agents in them.

What did you want to be when you grew up?
I didn’t know one could be a writer so I never thought about it. I still don’t know what I want to be when I grow up. I’m not sure what I am now. I’ve always been a bit of a lost soul. Maybe there’s nothing to be?

Victoria Chang 's third book of poems, The Boss, was published by McSweeney's in July 2013. Her other books are Salvinia Molesta and Circle. She lives in Southern California with her family and works in business. You can visit her at www.victoriachangpoet.com or follow her on twitter @VChangPoet.
Tags: Page Turner, Studio Visit, The Boss, Victoria Chang, fun facts, poetry, process 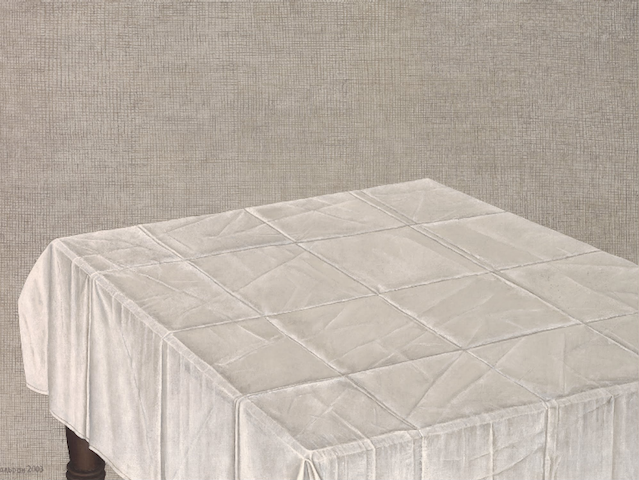 Table
If you lie / on the table, you subject the table to a terrible guilt. / It is no longer a table people can eat on. If you stand / next to the table, the table senses its mortality. 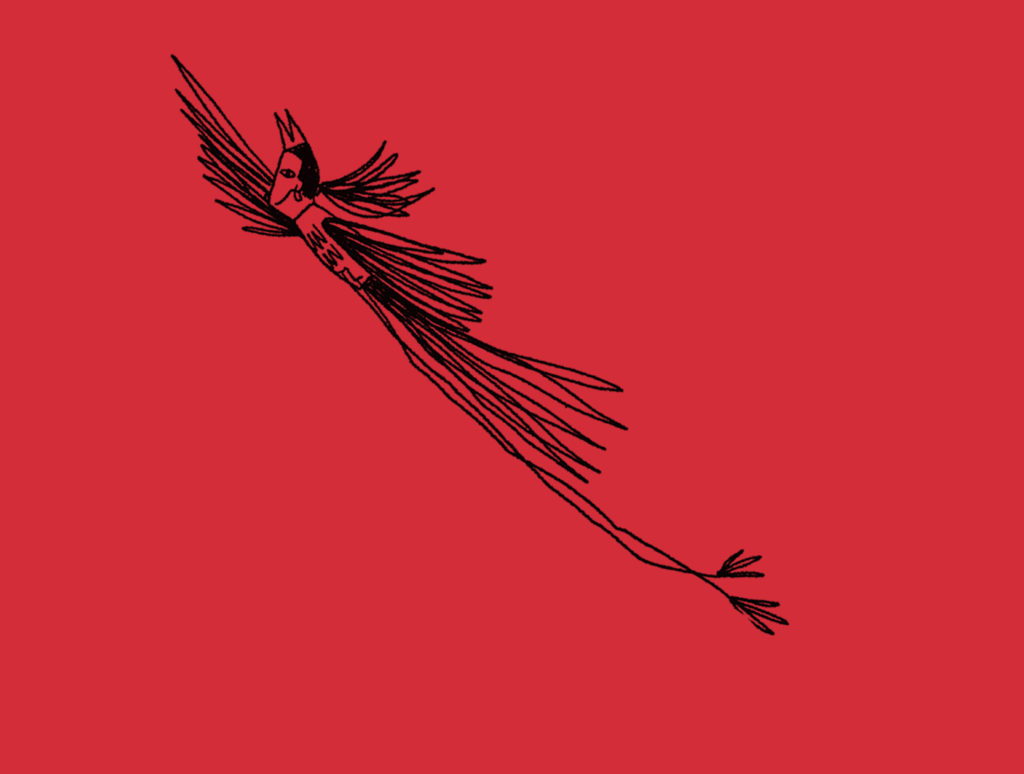