Remember those “Asian thug” villains from the earliest Detective Comics? 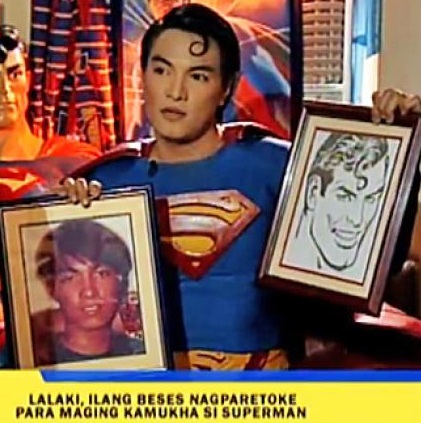 Superman celebrates its 75th anniversary this year with some ado, but for many, it’s impossible to think of the comics without remembering those laughably offensive chink villains from the earliest issues of Detective Comics. With Jerry Seigel and Joe Schuster’s ethnocultural Jewish heritage in the landscape, historians like to position their Superman in the archaeology of anti-fascism, but is the enemy of one’s enemy always our friend?

Professor Darren Reid made this bit of educational video to commemorate racism in the Golden Age of Superhero Comics. It’s incredibly slow and awkwardly soundtracked but as NBC says, “The more you know…”