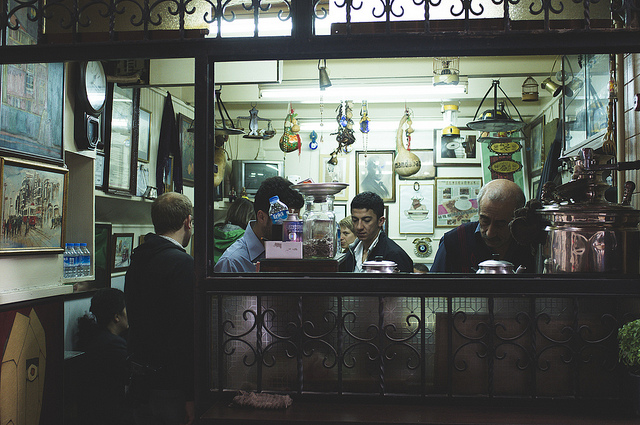 A quest for Armenian coffee in the inauguration’s aftermath led one writer to ask, how much of ourselves do we need to let go in order to see ourselves in others? 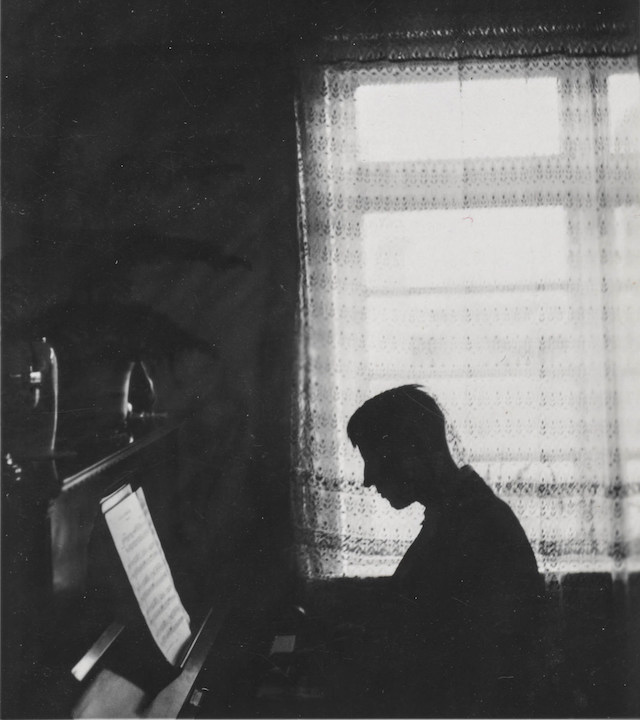 ‘Shayan closed his eyes and played for a couple of minutes. His touch was impeccable. His timing was flawless. His body movements were graceful. He ended on a C flat with his eyes still closed.’ 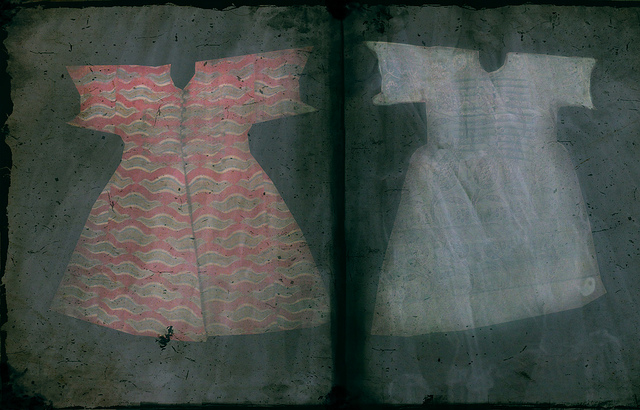 All Over the Place
By Hazem Fahmy | Everything,Poetry

‘A week before I graduate, I round up all my femme clothes / and stuff them in the Savers plastic bag / I’d gotten them in.’ 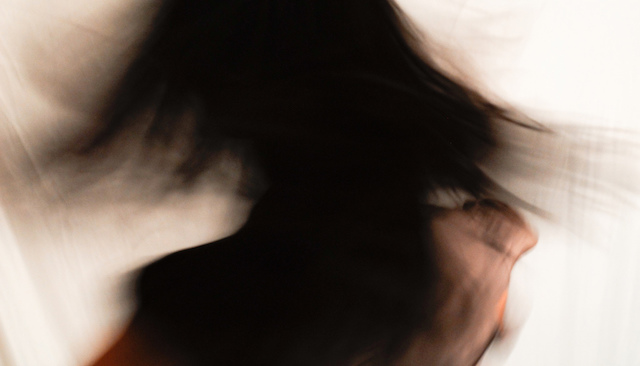 ‘Mine: thick & black, so coarse / when trimmed, the ends splintered / bare feet.’ 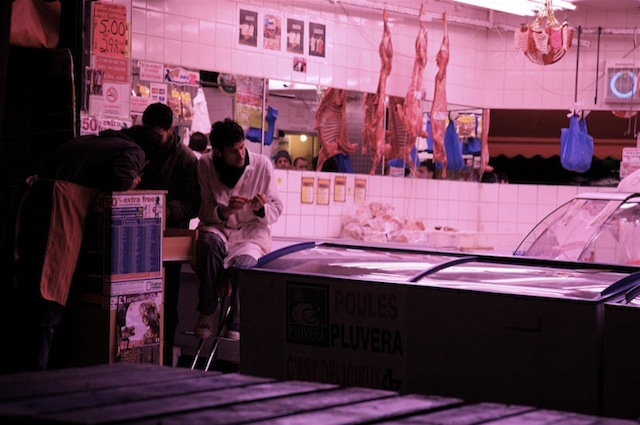 The Paperless “Palestinian” and the Russian P’liceman
By Phil Metres | Essays,Everything

‘Which poem can defeat / the fear of dying / a meaningless death / and how to write that poem / staring into the barrel?’

‘As if I could get un-situated / this airport a bubble hovering / in a void between celestial bodies / in but not of / the country I stand in.’ 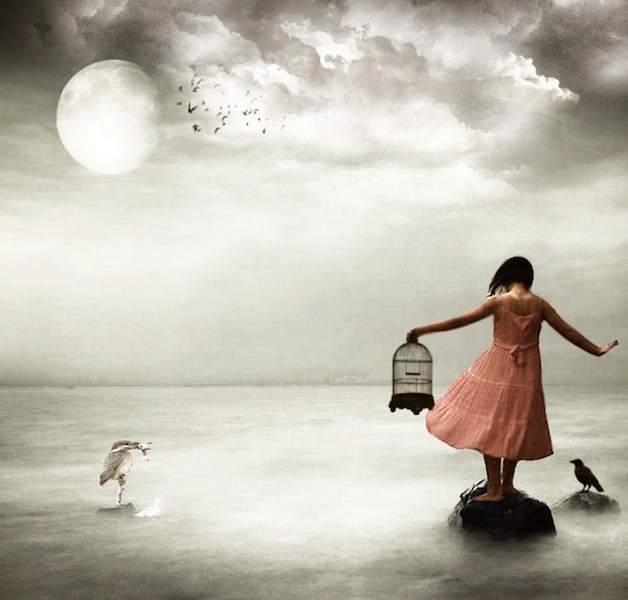 All My Grandmother’s Birds
By Moez Surani | Everything,Fiction

‘I ventured out one morning and, from the lawn, I stared at all of the green beaks. I tried to count all of them but there were more buried, slumbering birds in our garden than I knew numbers for. And I remembered how in winter they left us and the air was so quiet and empty.’