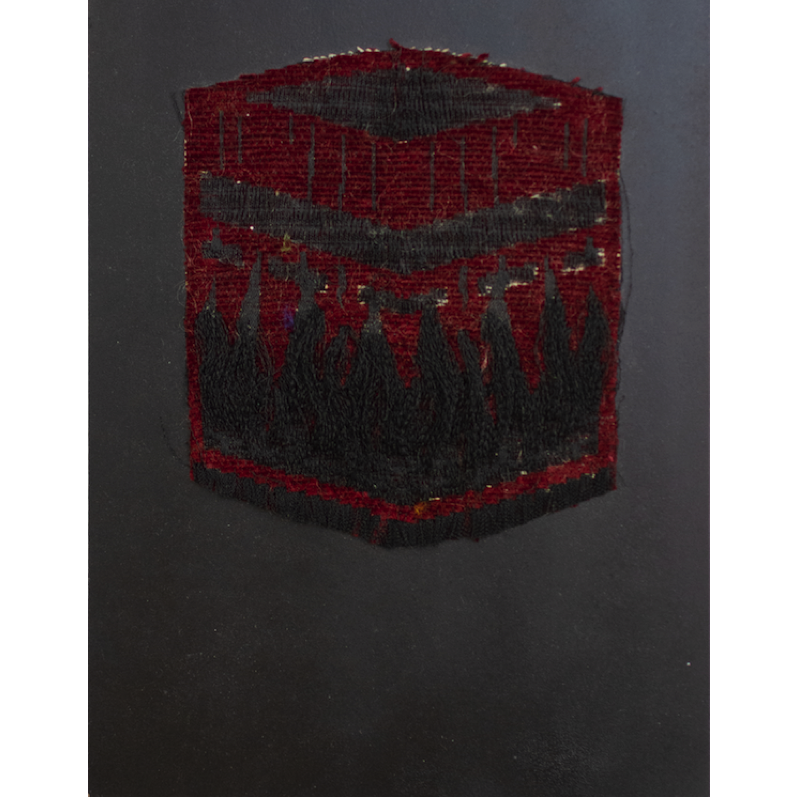 sometimes a person’s happiness comes from not owing someone money

The Debt of Fish and Ant
By The Transpacific Literary Project | Essays,Everything,Poetry

When the tide rises, it is easy for the fish to prey on the ant, but when it ebbs, the fish becomes the ant’s prey. 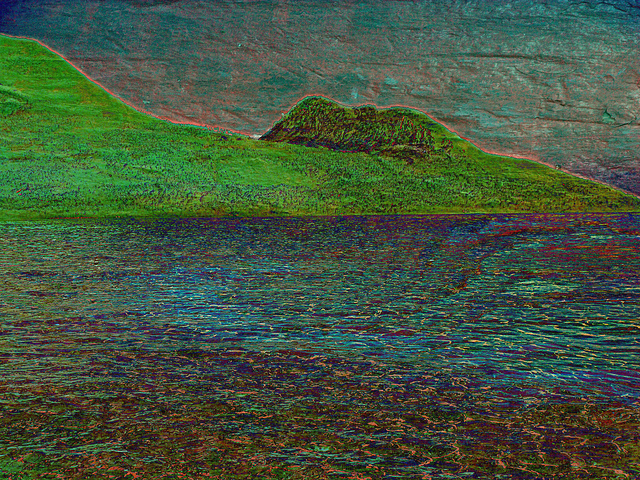 ‘They love long hours of blackout. / They love this snuffed out match / of a little city. To the dust that separates // stained lace. To the poor / thrum of humidity.’ 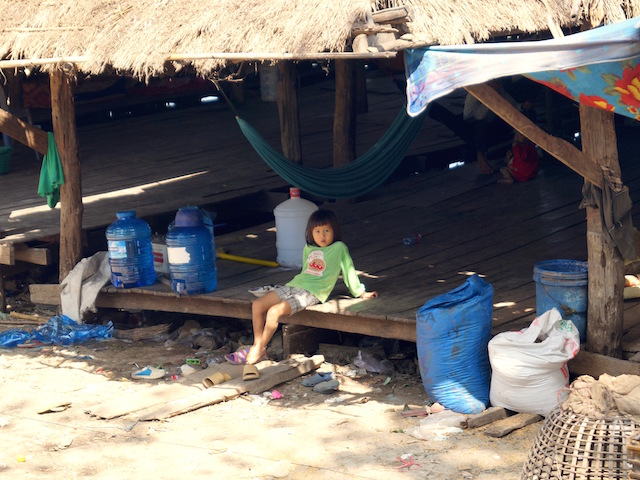 In a country where every other street corner, rice field, or pagoda is potentially the former site of a mass crime, how Cambodia has imagined collective reparations after the Khmer Rouge