Let’s talk about sex (and race, and gender, and intersectionality)
By Esther Wang | Interviews,Stories 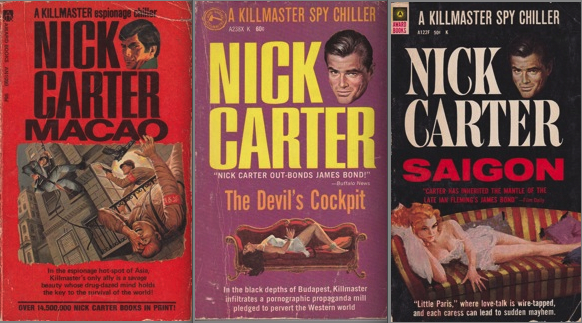