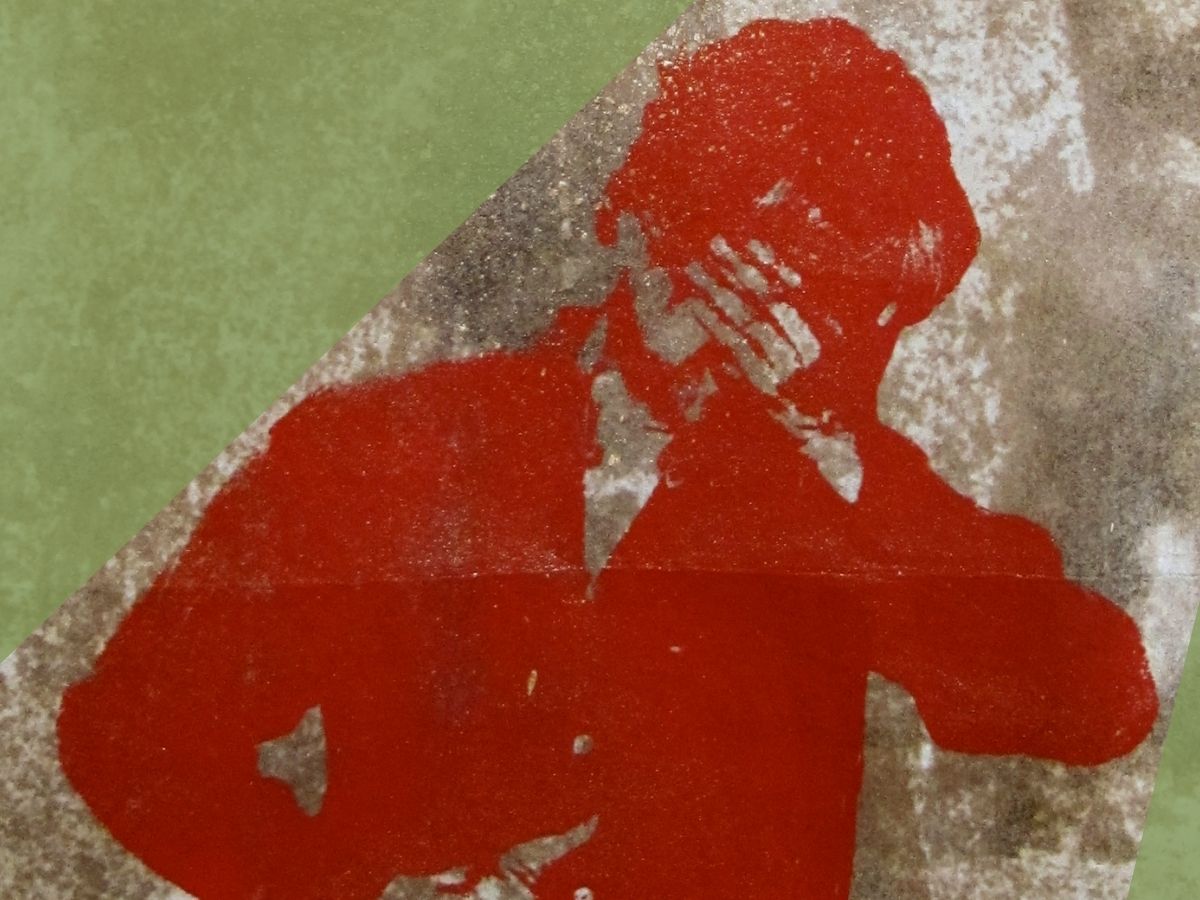 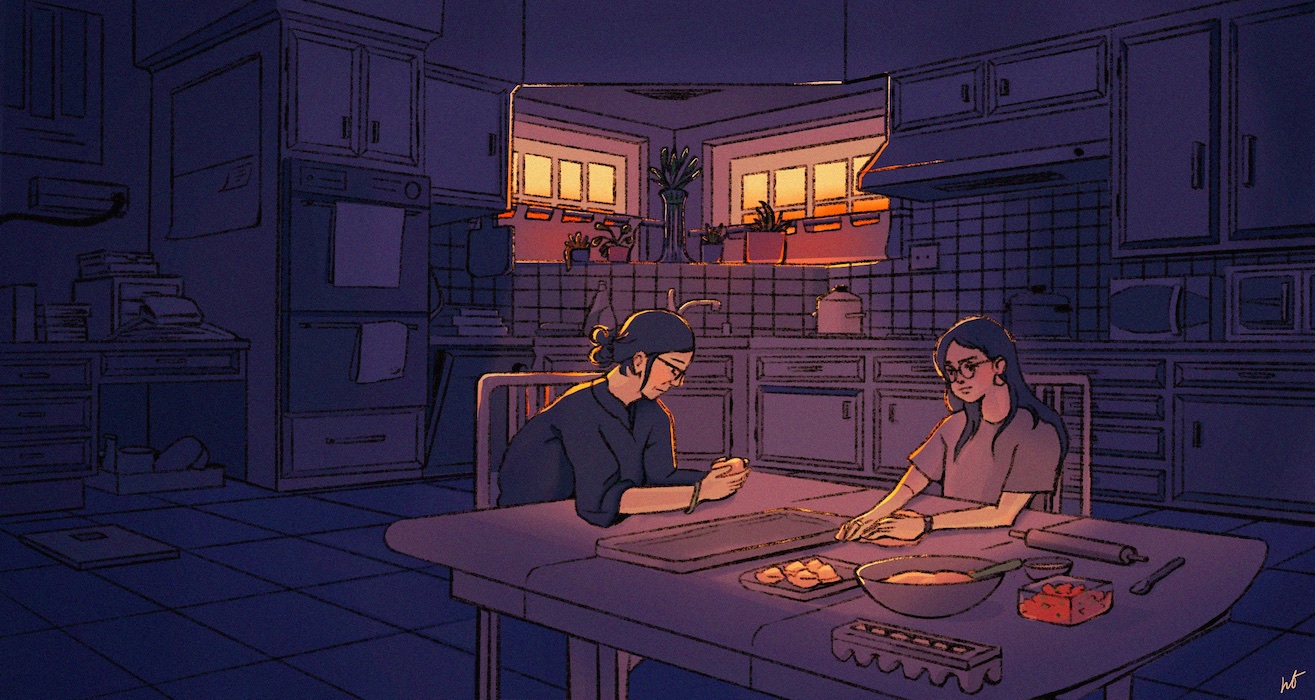 Where No One Suffers Hungry
By Havannah Tran | Essays

Why care so much for someone who hasn’t done the same for you? As a feminist offering to the project of abolition, Saidiya Hartman reflects, “Care is the antidote to violence.” 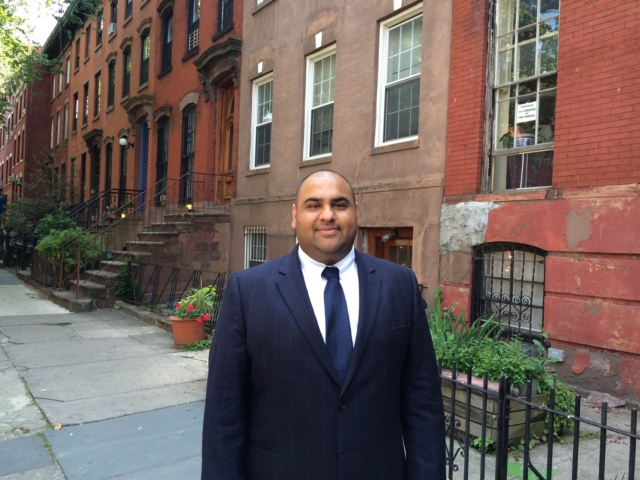 Ali Najmi, the contender to represent one of the largest South Asian enclaves in NYC, talks about Glen Oaks, the Sikh gurdwaras, and taxi drivers. 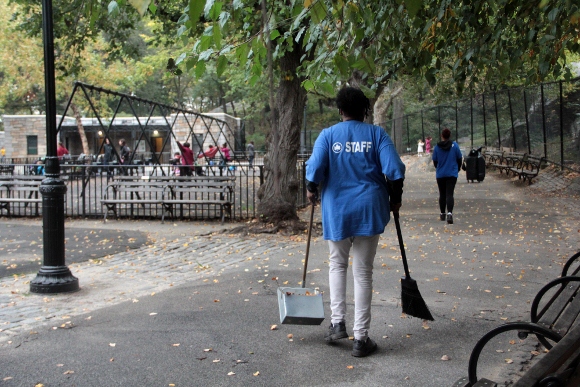 What Separates Welfare from Work
By E. Tammy Kim | Reportage,Stories

Amid a national conversation about preschool and poverty, low-income New Yorkers are fighting for dignified welfare-to-work and and child care. But will they succeed?