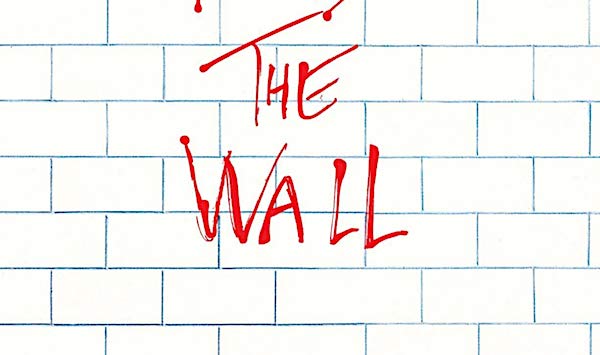 The shutdown countdown may be over, but it has bombarded us with some Trump buzzwords. 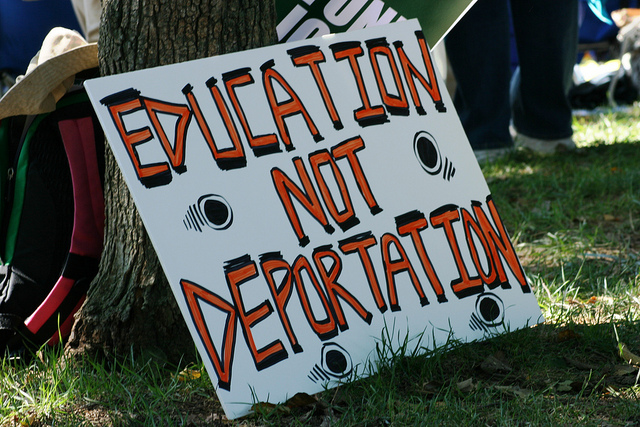 To be Muslim, Black, and Undocumented
By Sumaya Awad | Reportage,Stories,home 4,home 4 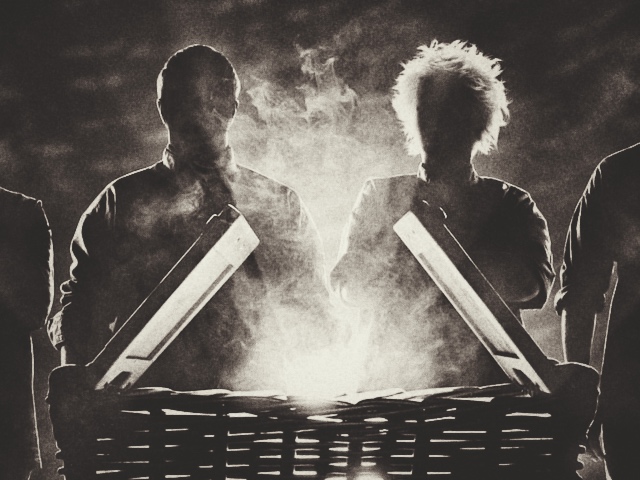 ‘All your potatoes on the ground—you were never meant for this. The camerawoman tiptoes around spilled tubers as she zooms in on your front teeth, tearing open a parcel of dried shrimp. ‘

The Degenerates
By Hari Kunzru | Everything,Fiction