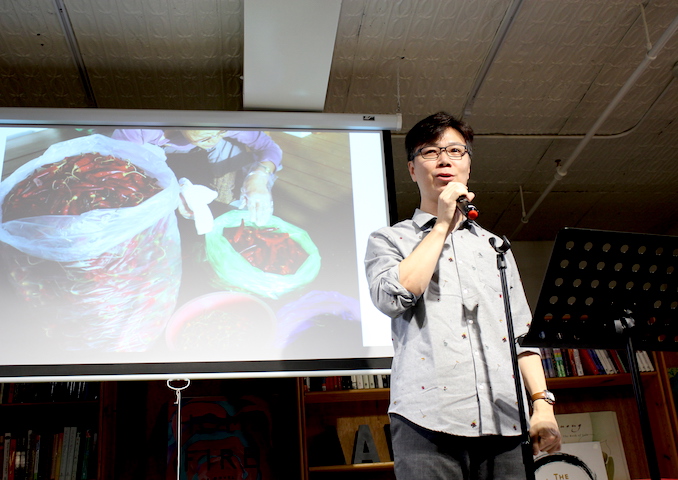 Young-ha Kim, one of the most talented and prolific Korean writers of his generation, made a rare appearance in New York to celebrate the launch of his latest novel, I Hear Your Voice.