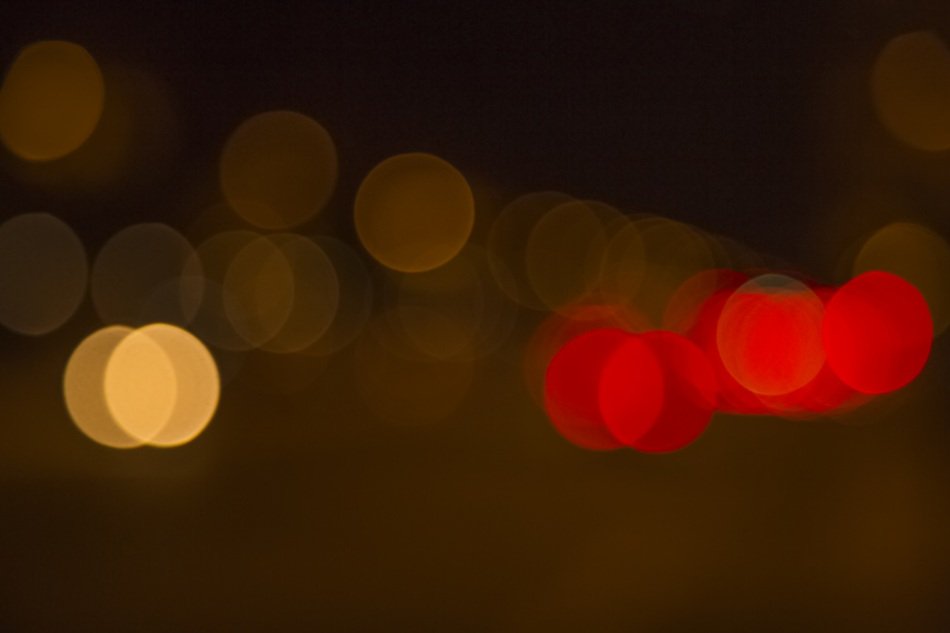 When I am Warm I am Safe
By Monica Mai | Essays

I think of the warmth that had once existed under the covers in the narrow space between my parents. 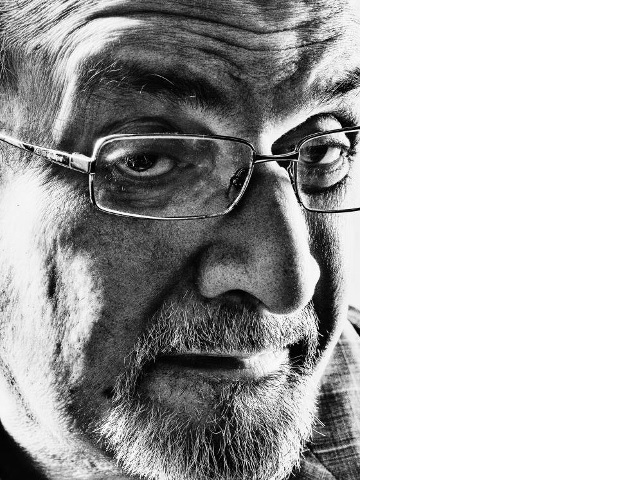 Notes for a hypothetical interview with the author re: Taipei, living in the present, memory, moral responsibility, technology, zen, etc.