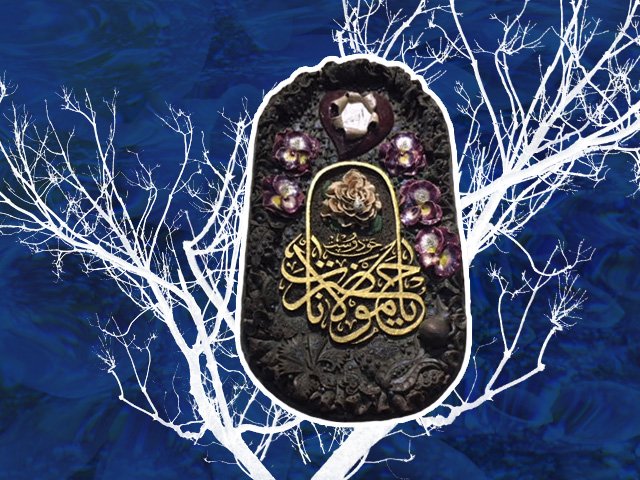 Following the Path to Water
By Humera Afridi | Essays,Everything,home 4

Three NYC imams, the Aegean sea, and one writer’s passage toward a new relation to faith