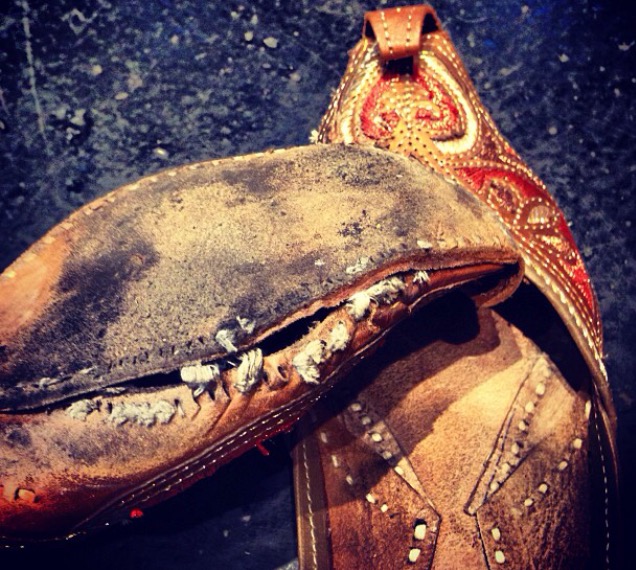 “Nobody wears those, so it’s kind of funny that you do,” she said, blowing swirls of smoke out of the corner of her mouth…

A Makeover for Chinatown’s Garment Industry
By Eveline Chao | Reportage,Stories 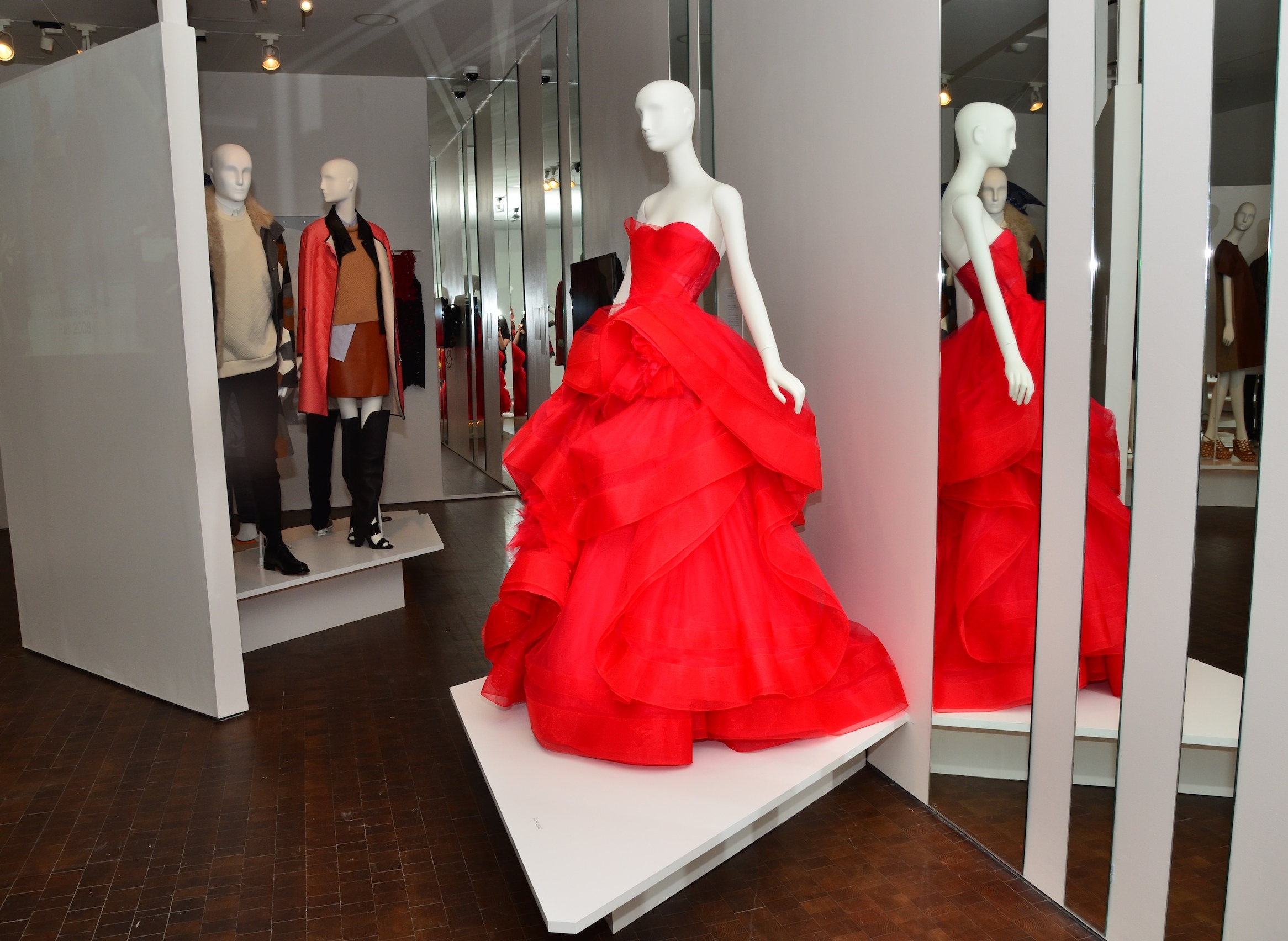 We both remembered the fashion house’s Van Gogh jacket with its exquisite hand-embroidered jewel toned flowers, but it was Mary, who, without a heartbeat, recalled the year, telling the archivist to pull from the 1988 collection. 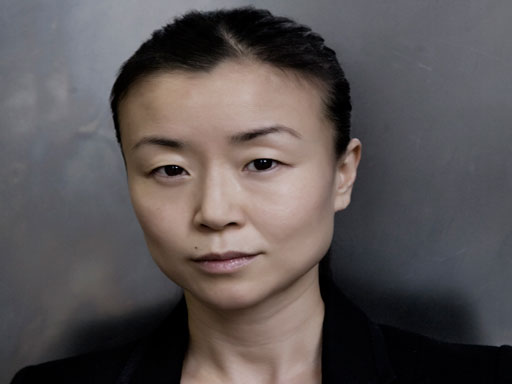 Doo-Ri Chung: Even Couture is a Man’s World
By E. Tammy Kim | Interviews,Stories