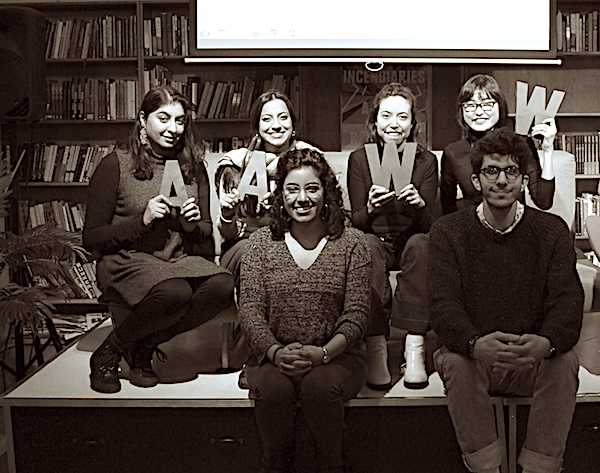 Home Is….? An Open City Fellows Reading
By jnatarajan |

Join us for a special reading with the Open City Fellows. We’ll hear from Neighborhood Fellows Hannah Bae, Syma Mohammed, and Astha Rajvanshi, who have been documenting the pulse of metropolitan Asian America as it has being lived on the streets of New York right now; and our Muslim Communities fellows, Maryam Mir, Mohamad Saleh, and Nora Salem, […]

Obama in Kenya: Geographies of Diaspora in Four Movements
By Megan Fernandes | Essays,Everything,home 4 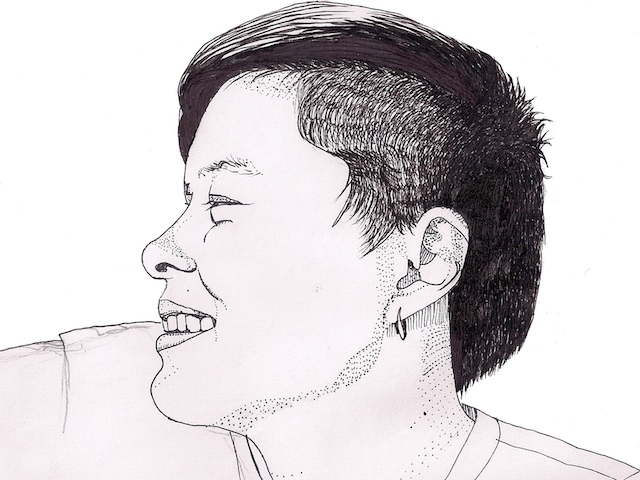 Elisha Lim: A Way to Draw Others
By Anne Ishii | Everything,Interviews

Toronto-based graphic novelist Elisha Lim talks about the people behind their latest book 100 Crushes, their Singaporean-Catholic aversion to gluttony, and what jealousy is really about. 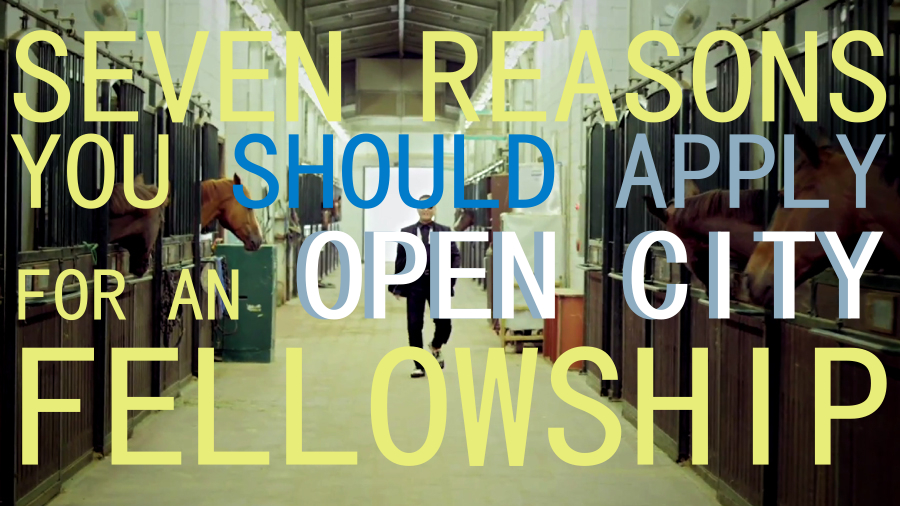 Seven Reasons You Should Apply for an Open City Fellowship
By AAWW | Marginalia,Stories

The applications have been streaming in for our next round of Open City fellows. If you’re an emerging Asian American writer, consider applying and help spread the word about this wonderful opportunity… 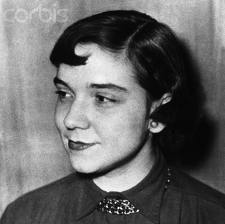 YA Fiction and Issues that Aren’t Fictitious: A Q&A with Adaptation Author Malinda Lo
By Phyllis Fong | Everything,Interviews

“I absolutely did not set out to write a lesbian Cinderella. It wasn’t the story I intended to tell, so it took me a while to come around to the idea of telling it.”