The L.A.-based music critic-scholar on border crossing, his “West Coast vibe”, and why we should leave the guilt and take the pleasure 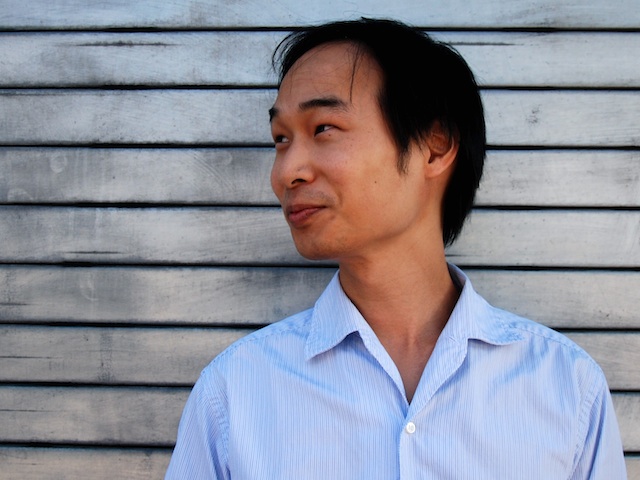 An interview with poet Tung-Hui Hu

Six Things to Know About Salman Rushdie
By AAWW | Everything,Marginalia