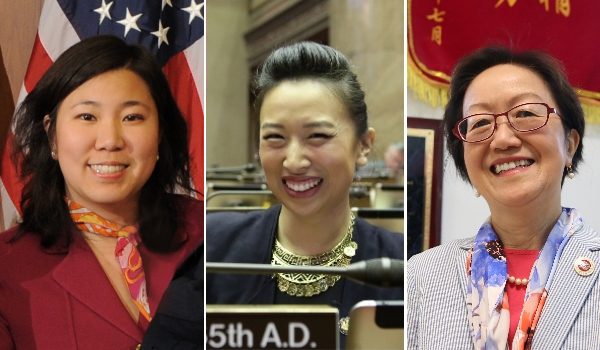 They had to endure racial and gender injustices. But these three are now the faces of the growing political clout of Asian American women. 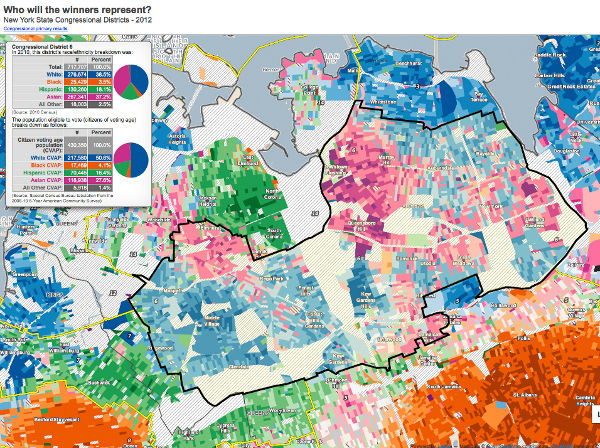 Election Day in Flushing, Queens: From the DREAM Voter to the Poll Workers’ Dream of Decent Work
By Sukjong Hong | Reportage,Stories

Part one of a two-part series on local Asian-American engagement in electoral politics in New York City.