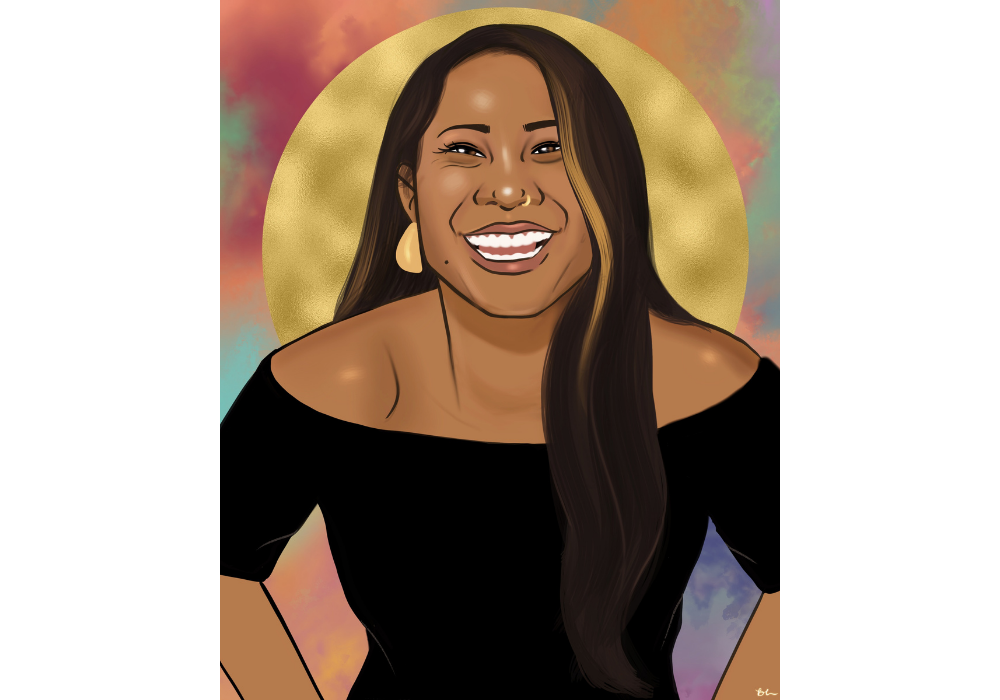 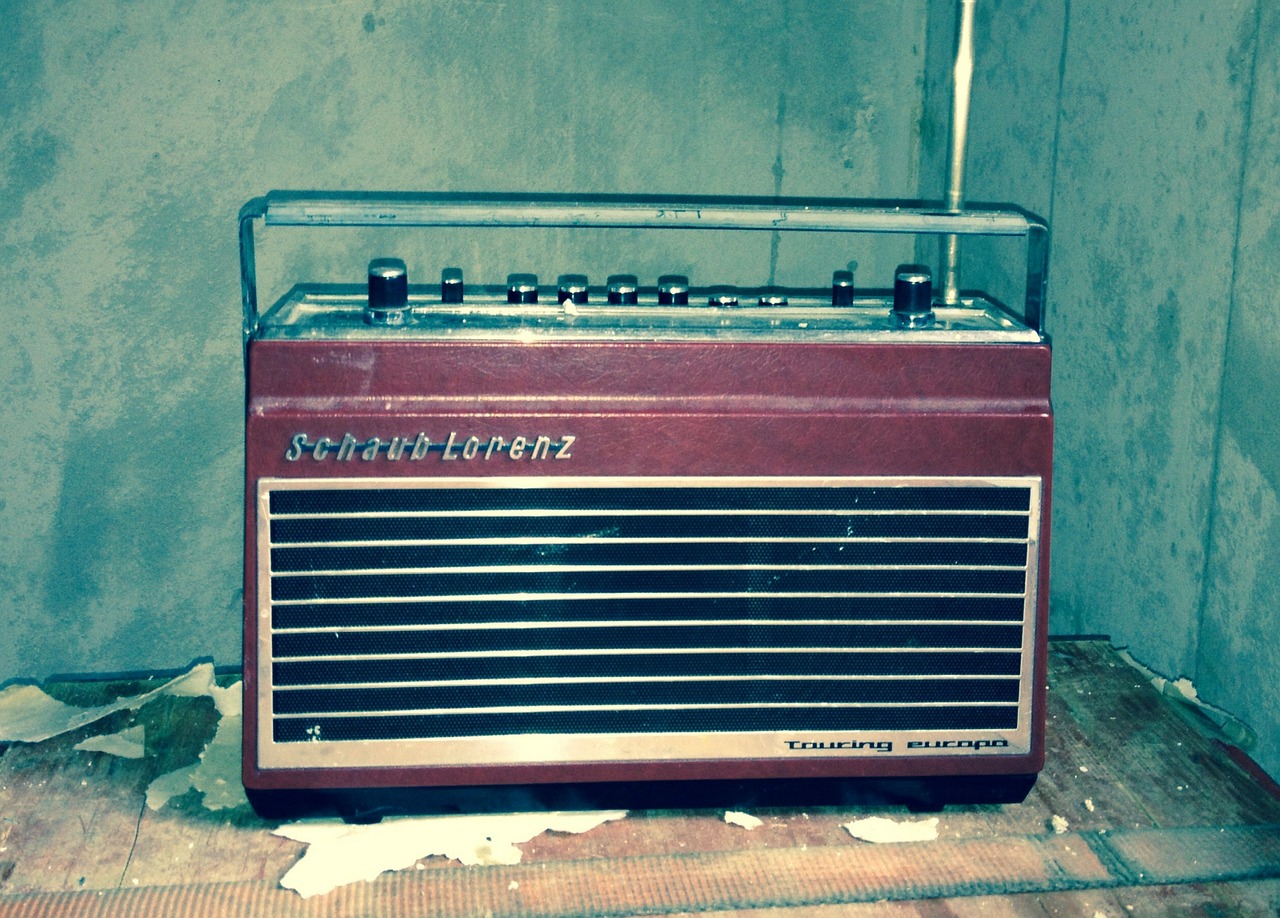 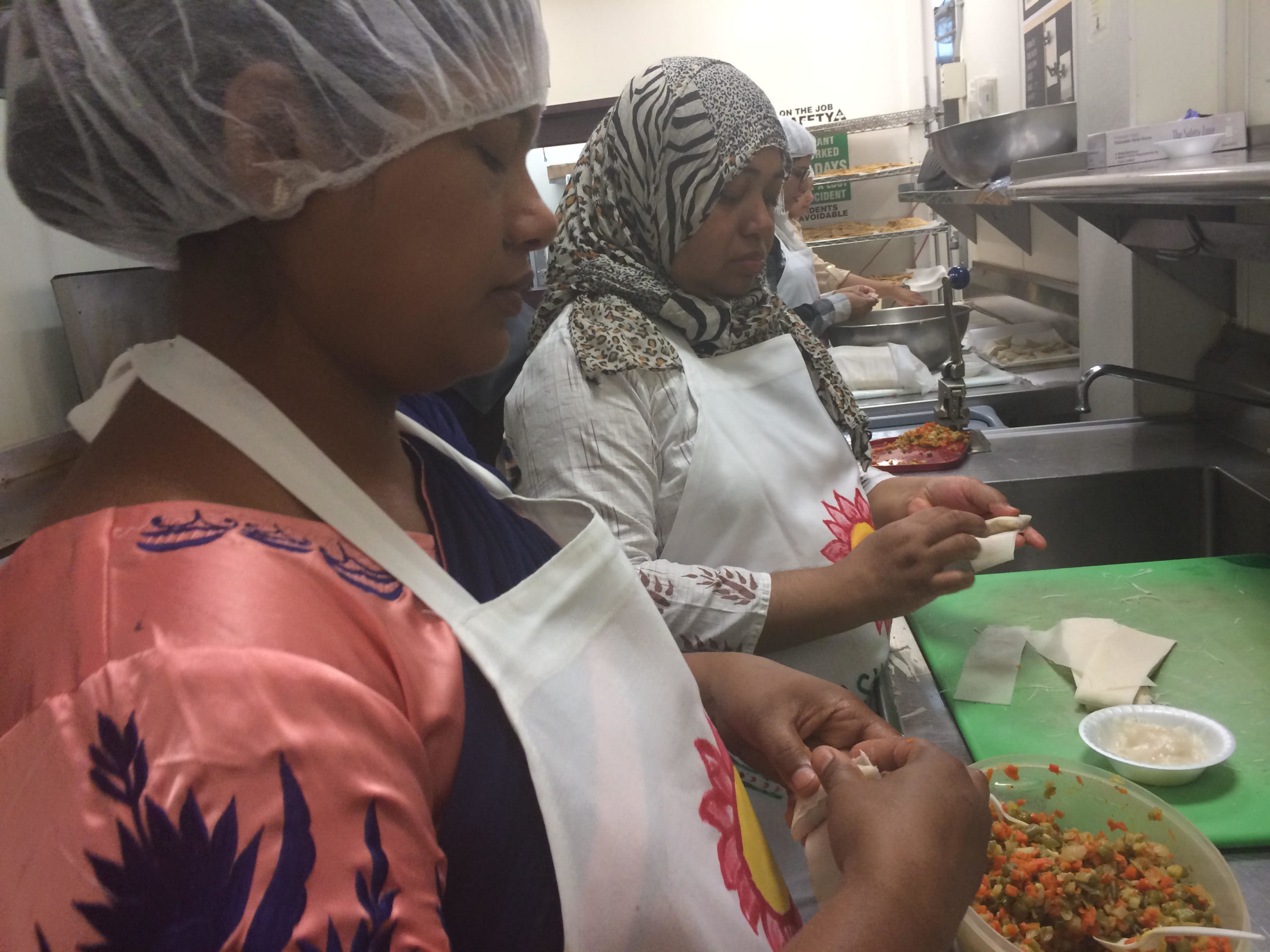 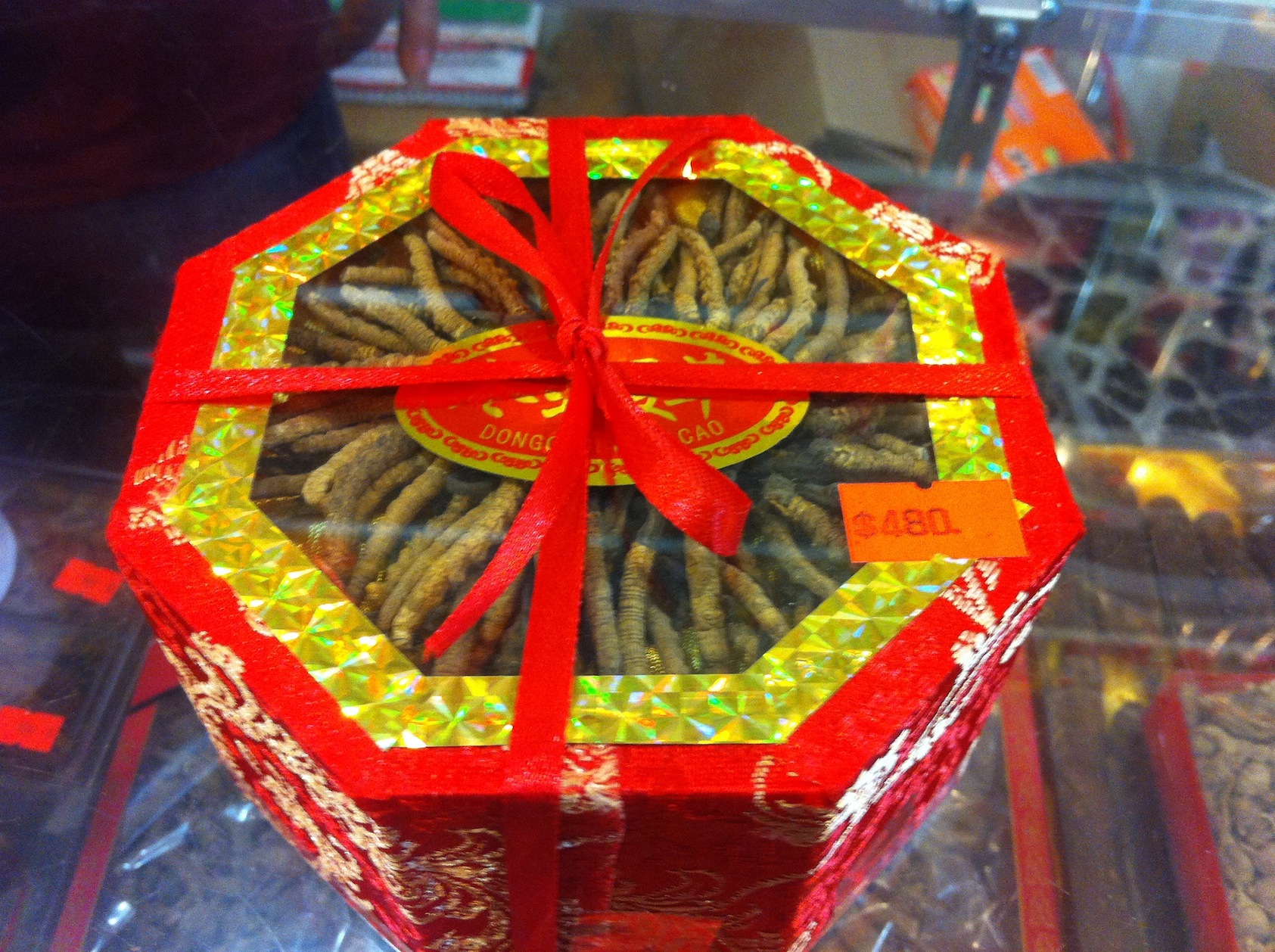 The Doctor Is In
By Susan M. Lee | Essays,Reportage,Stories