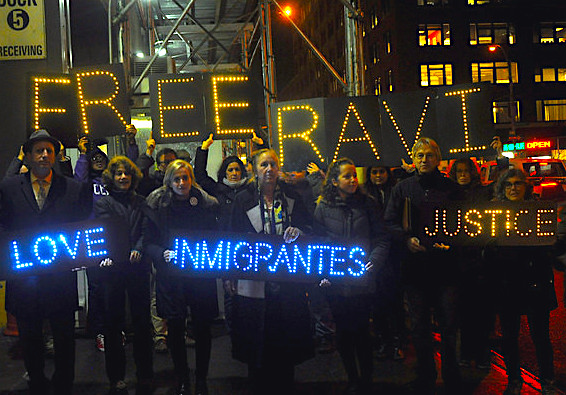 When Convictions Follow
Immigrants for Life
By Roshan Abraham | Reportage,Stories,home 4

They served their sentences and have rejoined society.
But are convicted immigrants not good enough to stay?