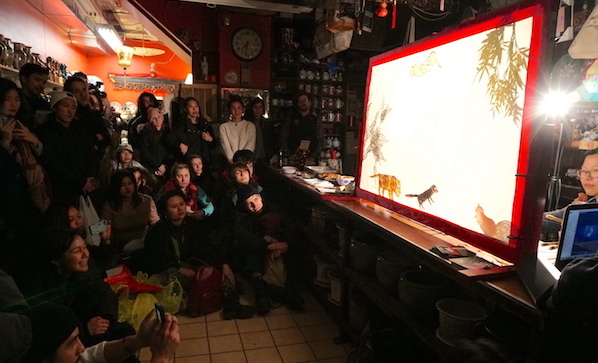 Sweeping Away Evil in Chinatown
By huiying b. chan | Reportage,Stories,home 4

How do Chinatown leaders work towards community preservation in the Year of the Earth Dog? 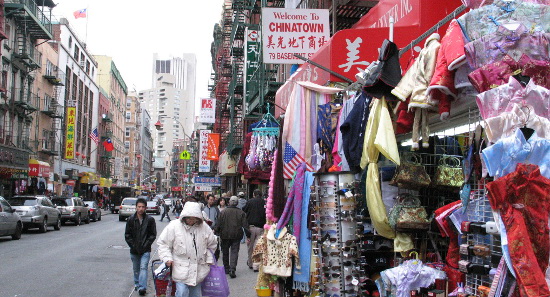 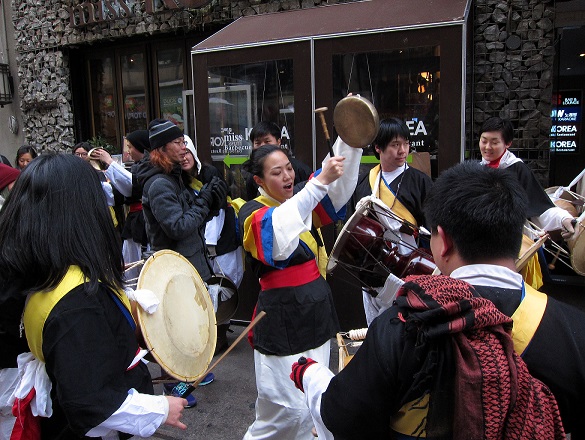 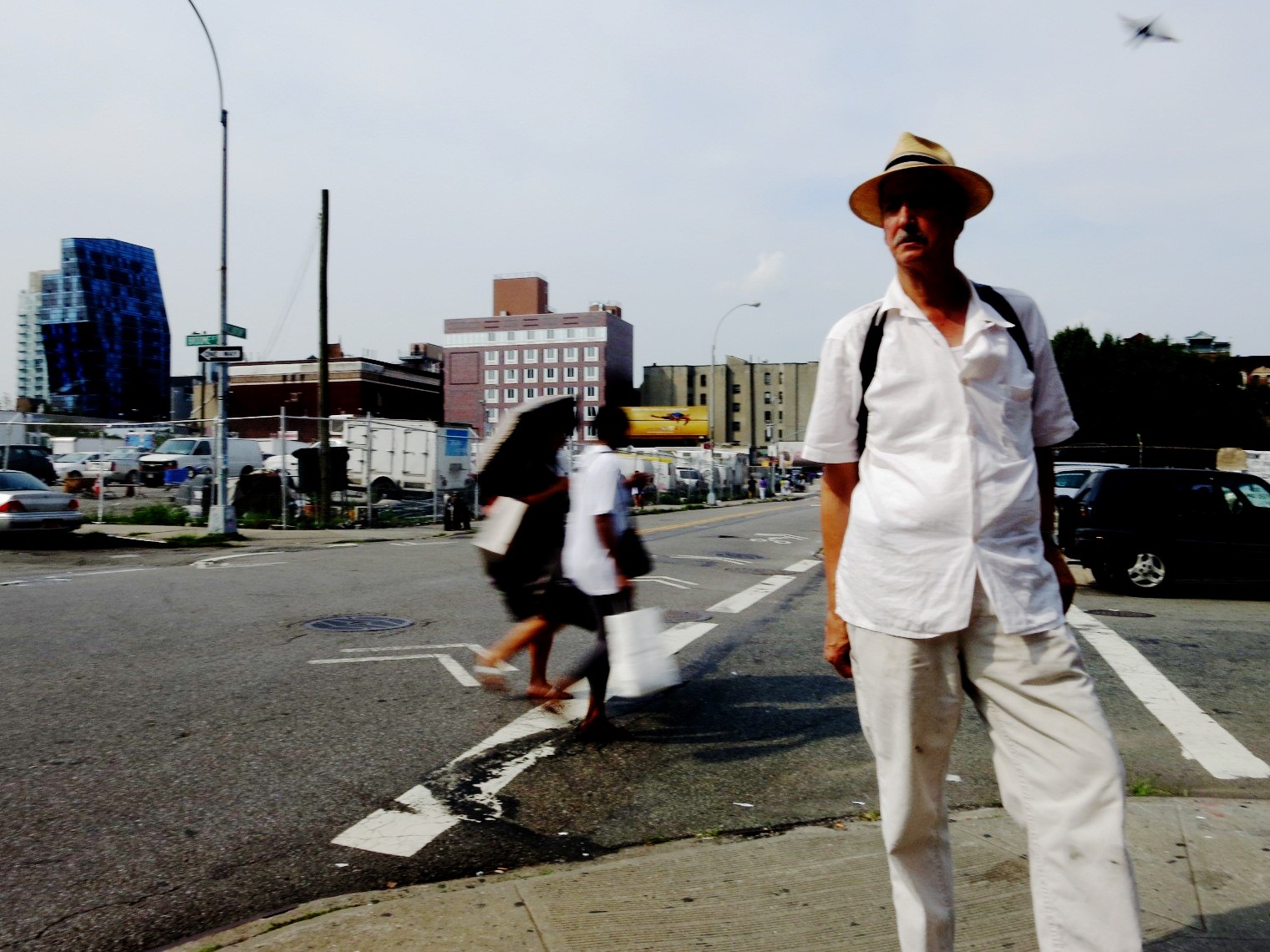