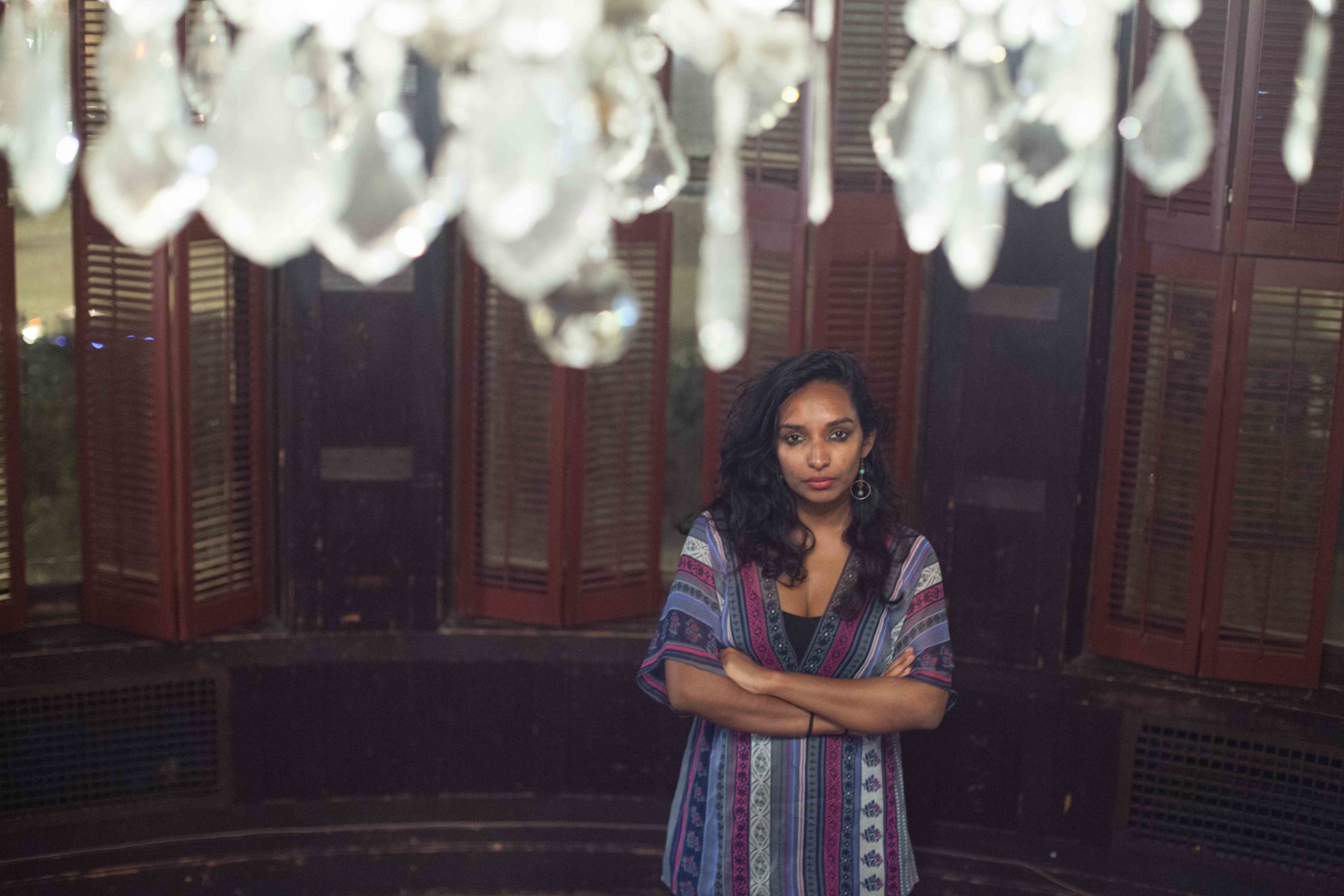 Jah Guide Me Through
By Rishi Nath | Interviews,Stories