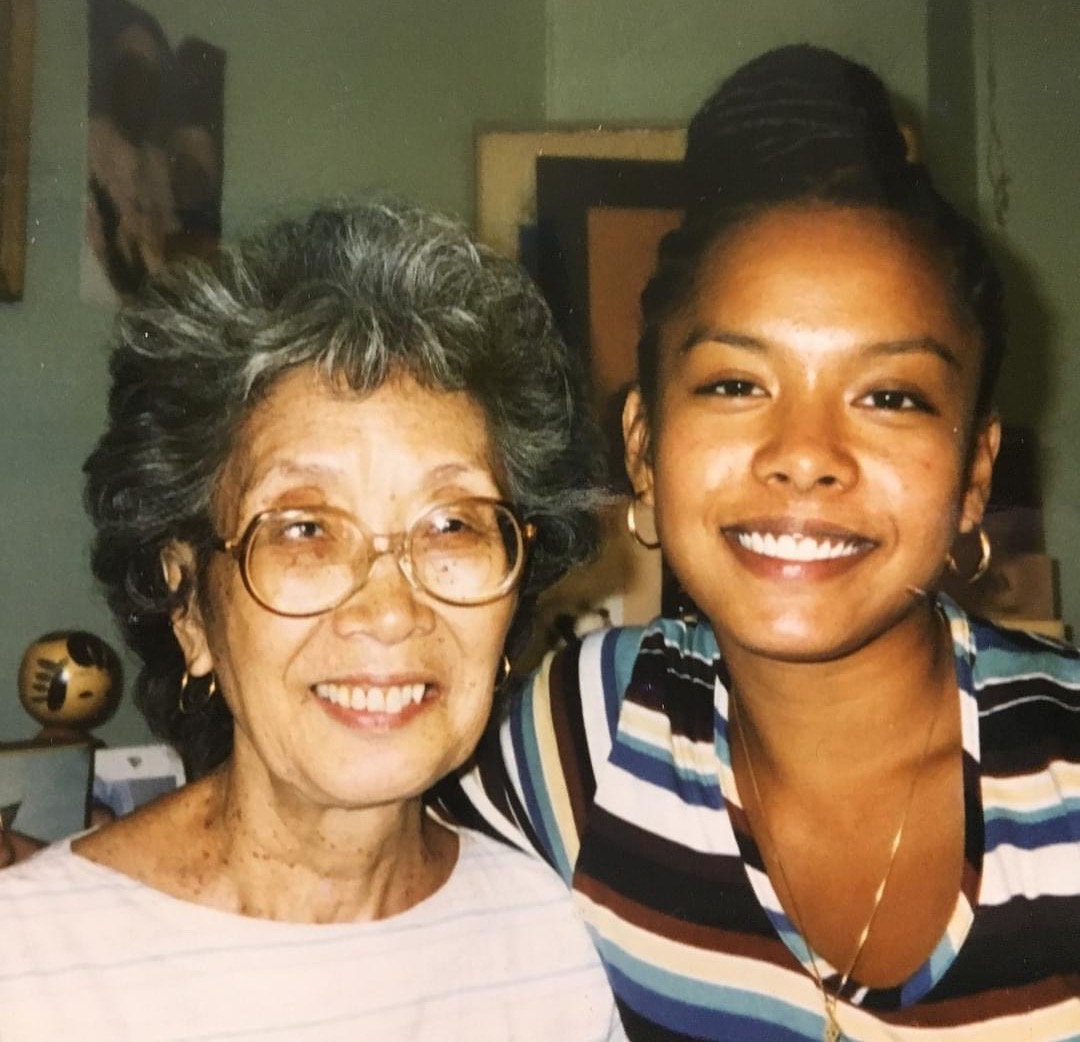 Celebrating 100 Years of Yuri Kochiyama: Akemi Kochiyama on Her Grandmother’s Life, Leadership, and Legacy
By Jaimee A. Swift | Interviews

On Yuri Kochiyama’s 100th birthday, her granddaughter Akemi Kochiyama reflects on her radical anti-imperialist, anti-racist, and internationalist politic and praxis

Ashok and Annie Hit the Backyard
By Ashok Kondabolu | Everything,Interviews

Ashok Kondabolu of Das Racist catches up with documentary photographer Annie Ling at her Brooklyn apartment.