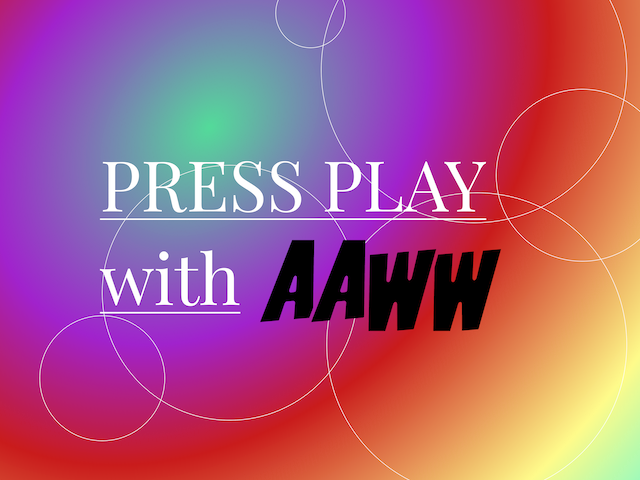 ‘That first day in America, she didn’t know the difference between police officers and immigration officers, or between waiting rooms and holding cells.’ 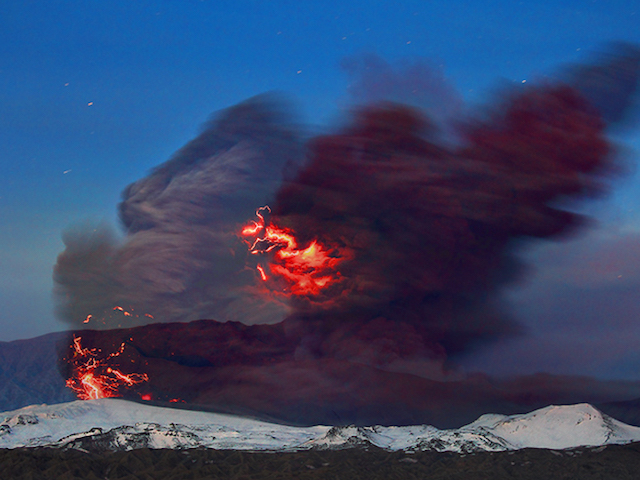 The Clouds Followed Us: Two Poems by Hala Alyan
By Hala Alyan | Everything,Poetry

‘We begged our bodies for / alchemy, death into new lungs, we fed bread / to the jinn’

“in the jungle they hide until / the seekers, bearing lime leaves jail / them in the silver night.”