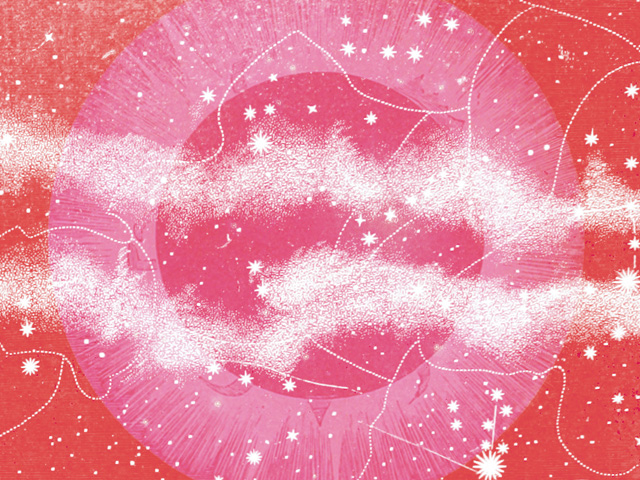 ‘My wishes are fulfilled with less searching. / My lover rises with a little waiting. / His fresh moustache conquers the cosmos. / Colored by evening, his mole deceives fate.’ 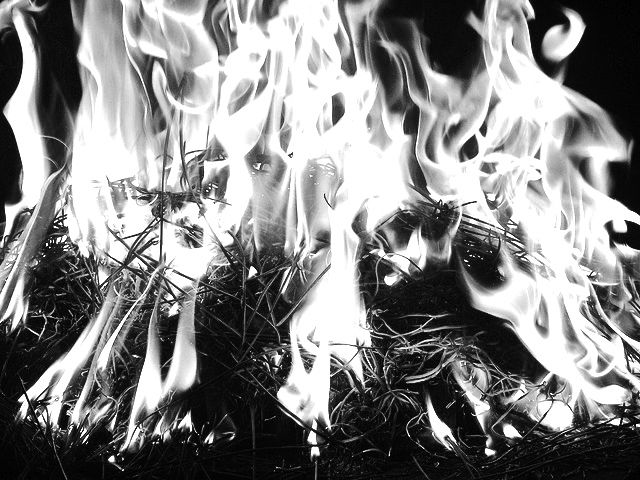 ‘We melted in amnesia, bubbled up / from the ocean, rinsed clean / of appetite, all healed, / all negated, a sequence of two spines / imitating an arrow. A jaguar loved us. / He licked where our hips had been, / and we cucooked in reply.’

The World Is Full of Paper. Write to Me.
By Sejal Shah | Essays,Everything 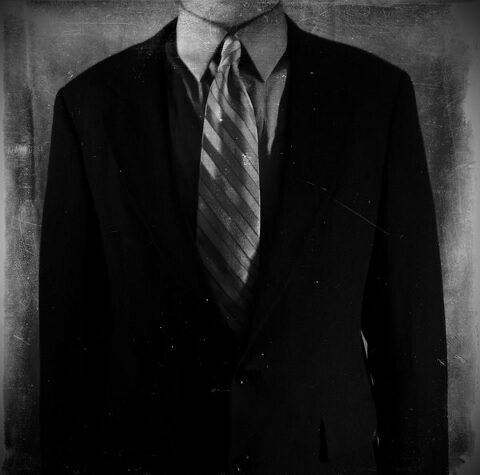 Four Poems from The Boss
By Victoria Chang | Everything,Poetry 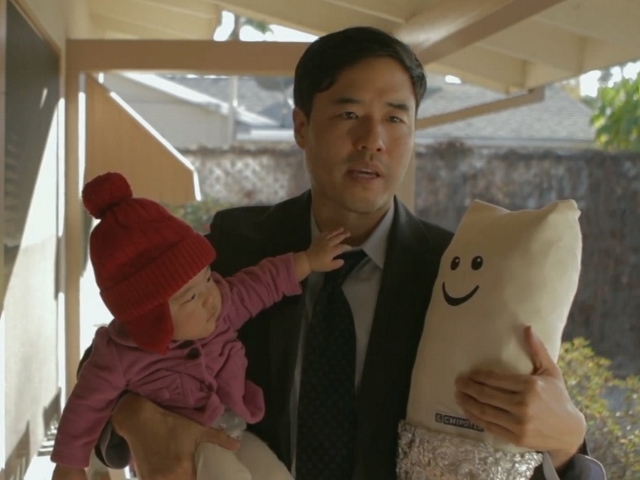 Actor, writer, and father Randall Park shares an hour on the phone with Ashok Kondabolu, recalling his childhood in LA and how he stumbled into acting.