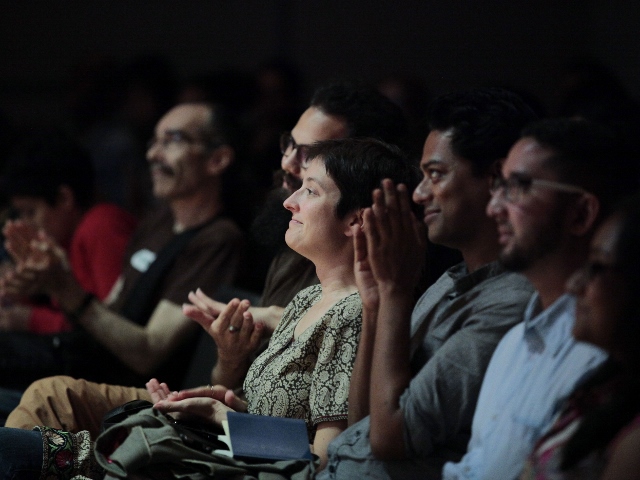 An Oral History of Page Turner
By AAWW | Everything,Marginalia

The salty snacks, unlikely yarns, and auspicious readings at this year’s AAWW food and books festival