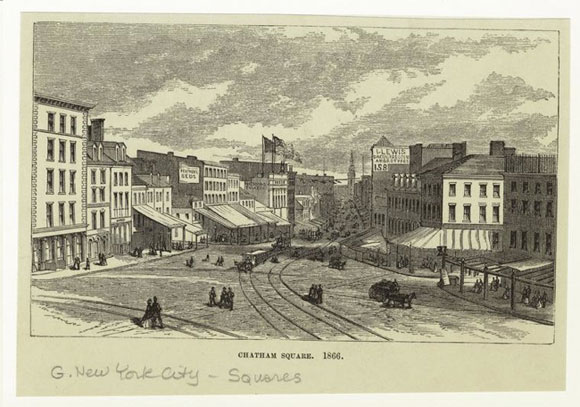 Before and After: Chinatown’s Chatham Square
By E. Tammy Kim | Marginalia,Stories