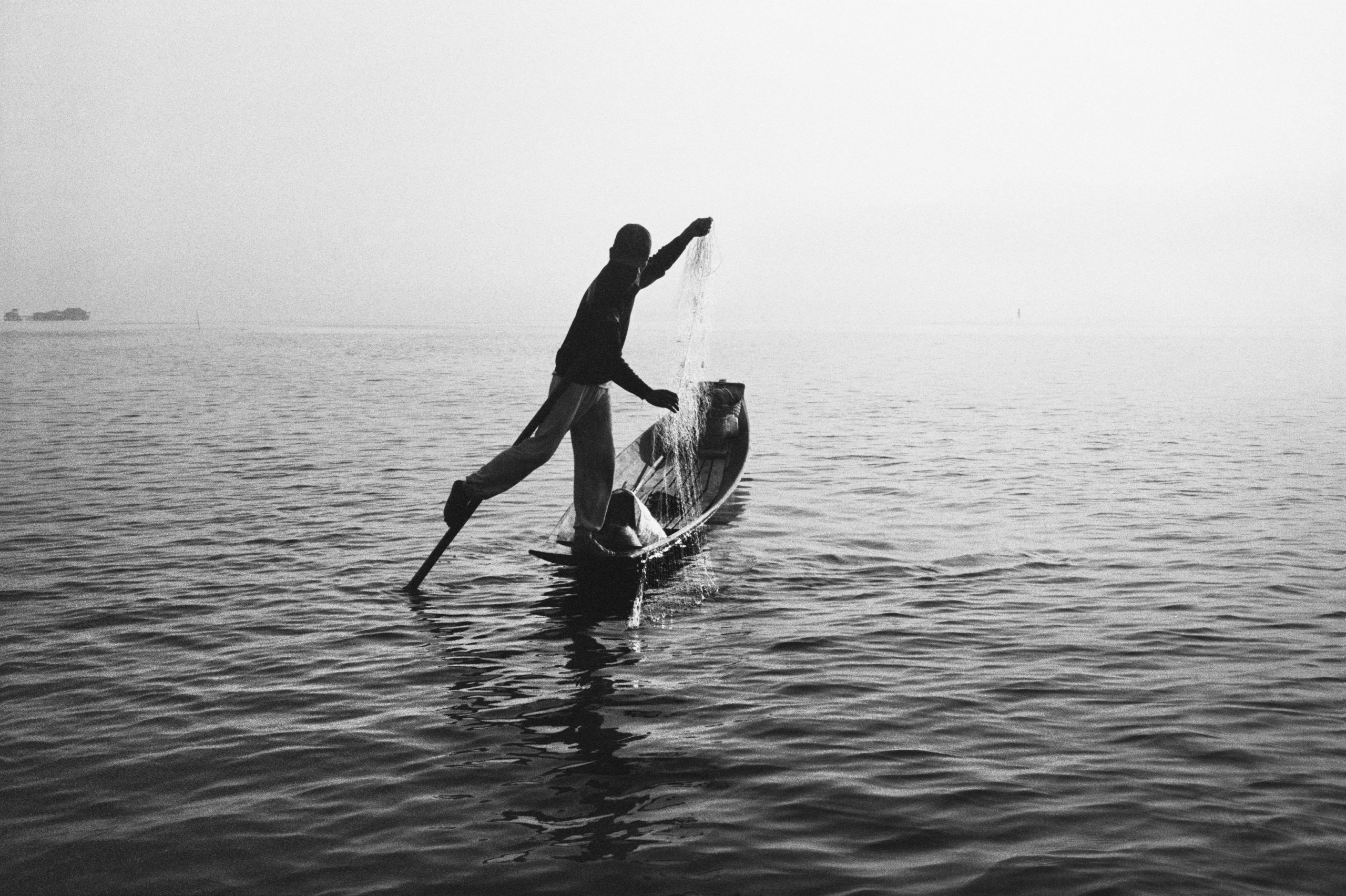 US immigrant law’s influence on the “model minority” myth, “giving circles,” and a WWII veteran/rebellious photographer

In a collection of poetry and prose, writers respond to the work of Bengali photographers exhibited in Eyes on Bangladesh

Munem Wasif: Learning How to Look
By Abeer Hoque | Everything,Interviews

Faking It in K-Town
By Rachel Kim | Reportage,Stories

In the same way that K-Town serves as a rough rendition of Seoul, these plastic replicas dutifully represent their edible counterparts.

Ashok and Annie Hit the Backyard
By Ashok Kondabolu | Everything,Interviews

Ashok Kondabolu of Das Racist catches up with documentary photographer Annie Ling at her Brooklyn apartment.

How do you get from Cindy Sherman, to Nikki S. Lee, and back?