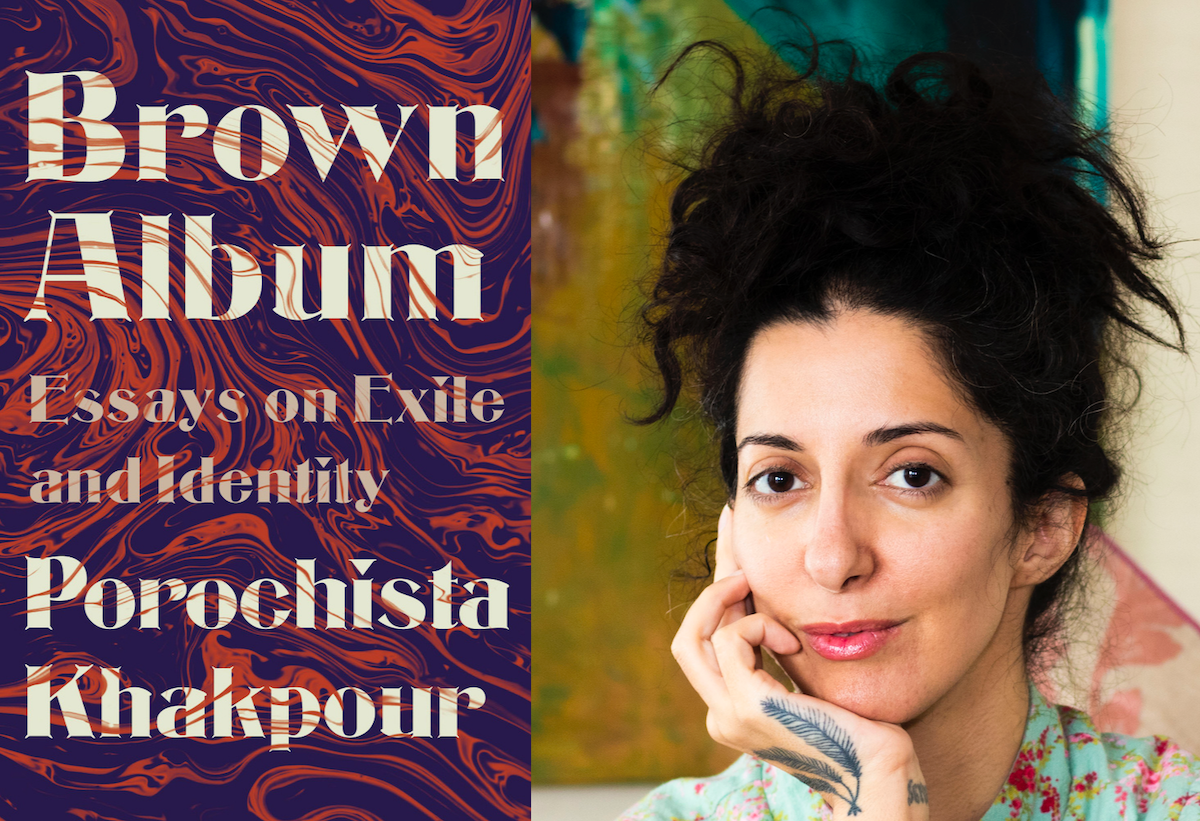 The author of the essay collection Brown Album on living in New York and searching for identity in exile during the worldwide pandemic.

Join the New York Public Library for the next Periodically Speaking, featuring four outstanding writers, editors, and teachers in conversation about literature, immigration, and the literary life. The world is changing for immigrants in the arts in 2017. How are stories of immigration impacting literature? Who is telling these stories and where can they be […]

Trumpistan: A Writer and His Notebook After the Election
By Amitava Kumar | Essays,Everything,Home 3

From two World Wars and Partition to 9/11 and India’s Modi, the search for stories that help find our way out of the dark