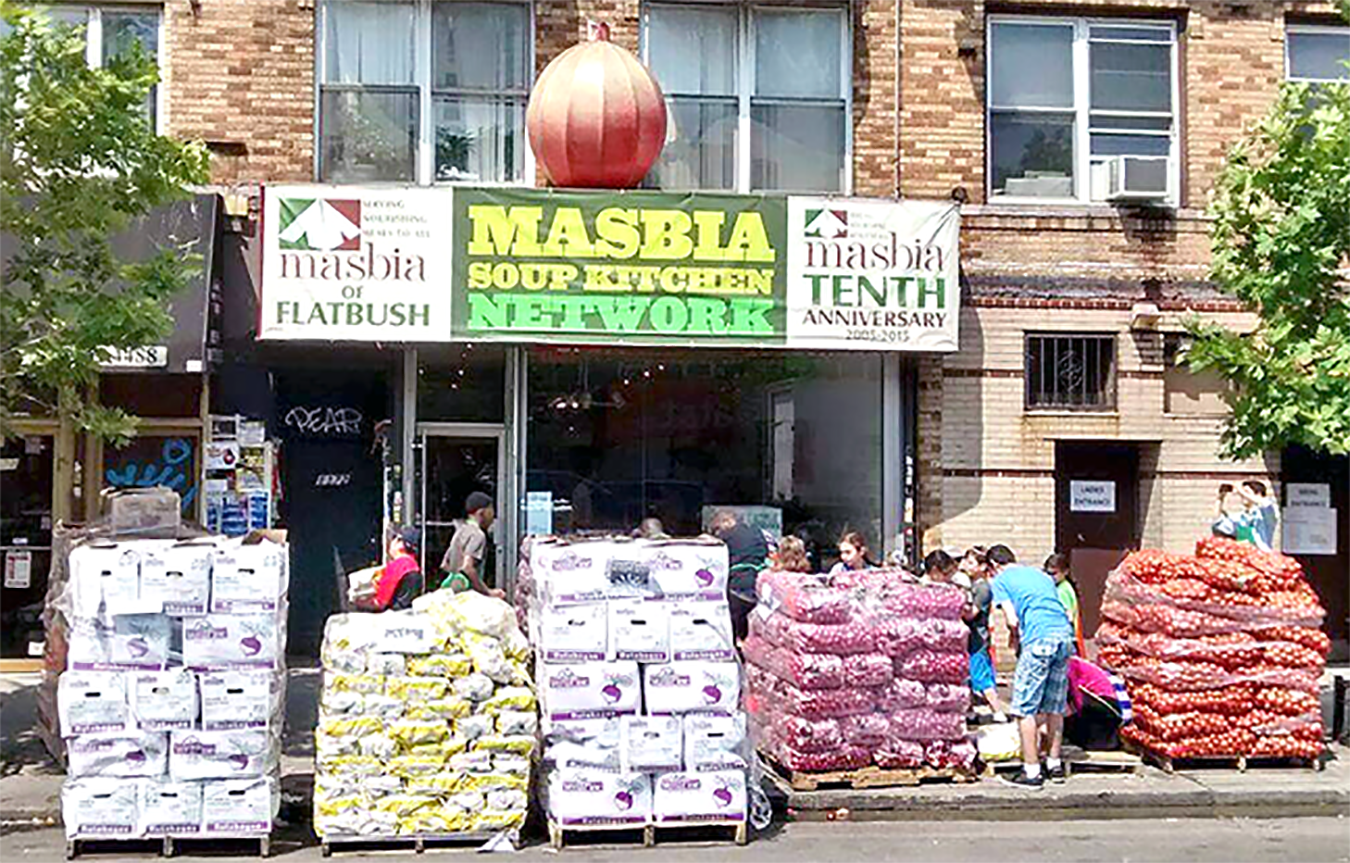 Mosques and Muslim organizations rise to the challenge of fulfilling their Islamic duty of service and charity.

“Since their submission was purely auditory, no one at Sprite realized they were Asian American.”