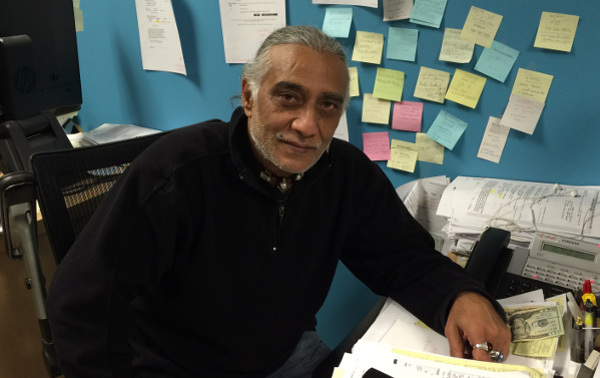 The Free-Spirited Journey of A Taxi Union Organizer
By Sonny Singh | Interviews,Reportage,Stories

From sufism to reggae, from construction work to driving taxis, it has been a colorful ride for one of the co-founders of a taxi drivers union in New York.

Catching the Casino Bus in Flushing
By Sukjong Hong | Essays,Reportage,Stories 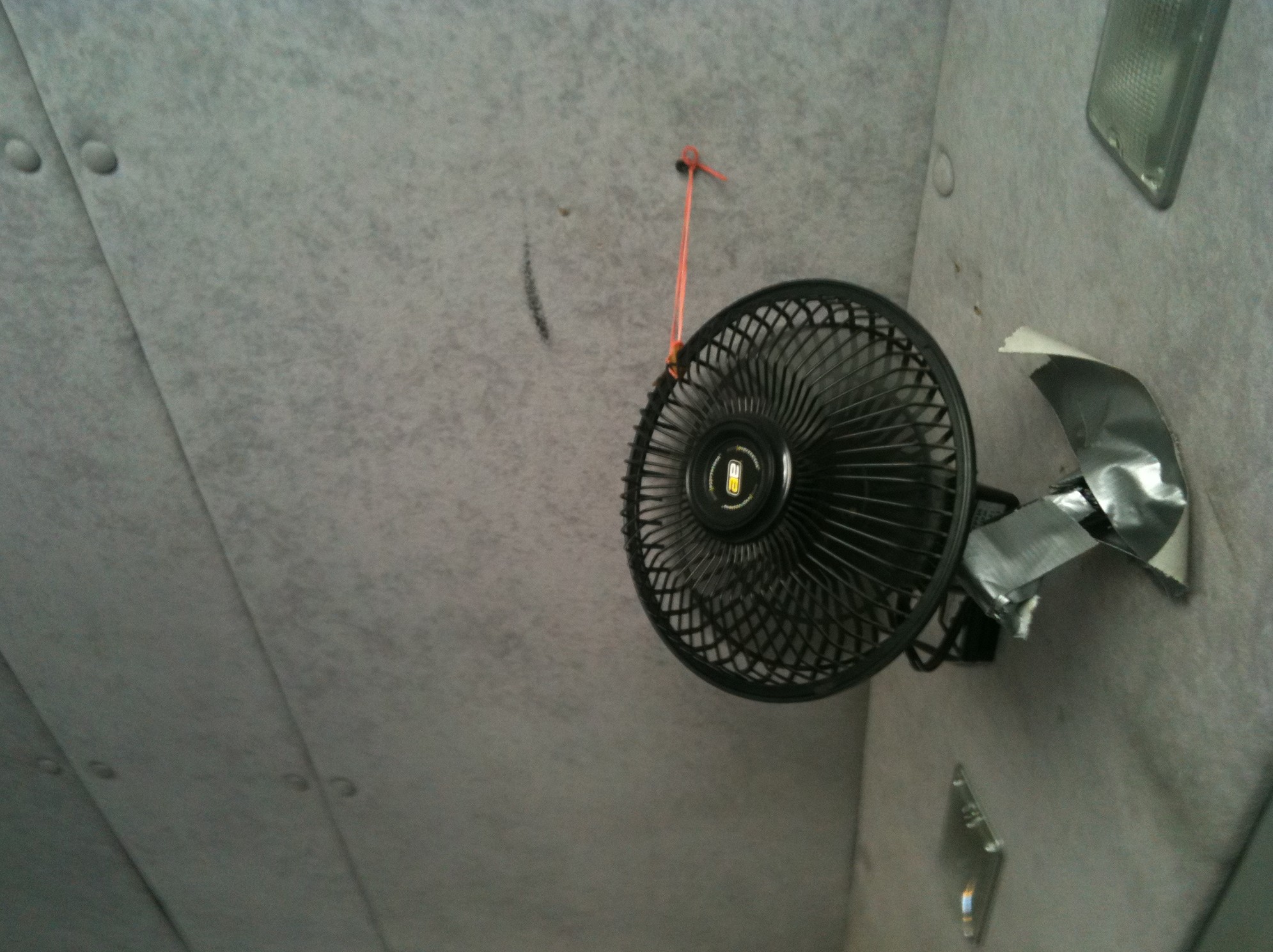 The Fan
By Anelise Chen | Essays,Reportage,Stories 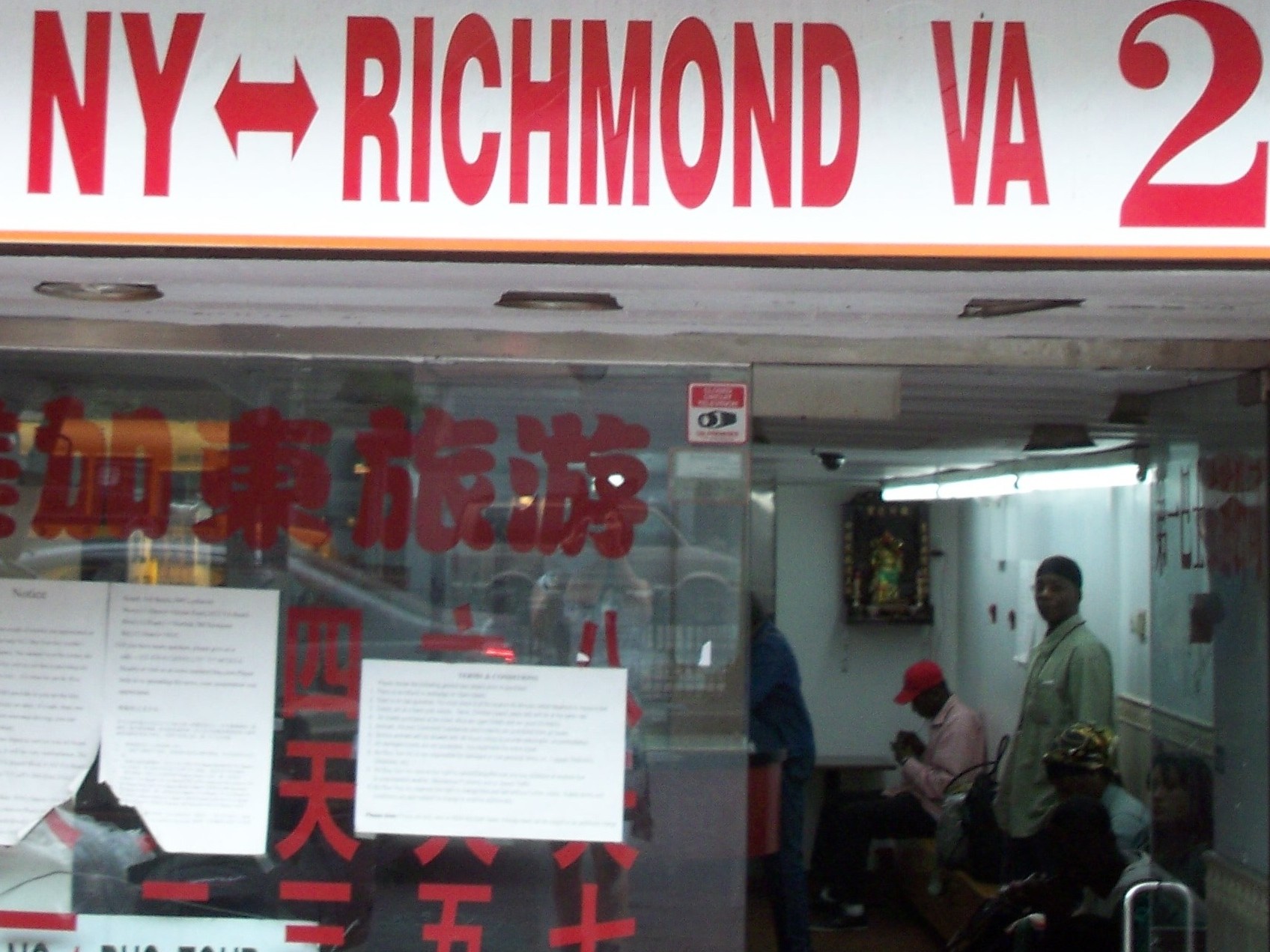 The Day After the Chinatown Bus Shutdown
By Anelise Chen | Reportage,Stories