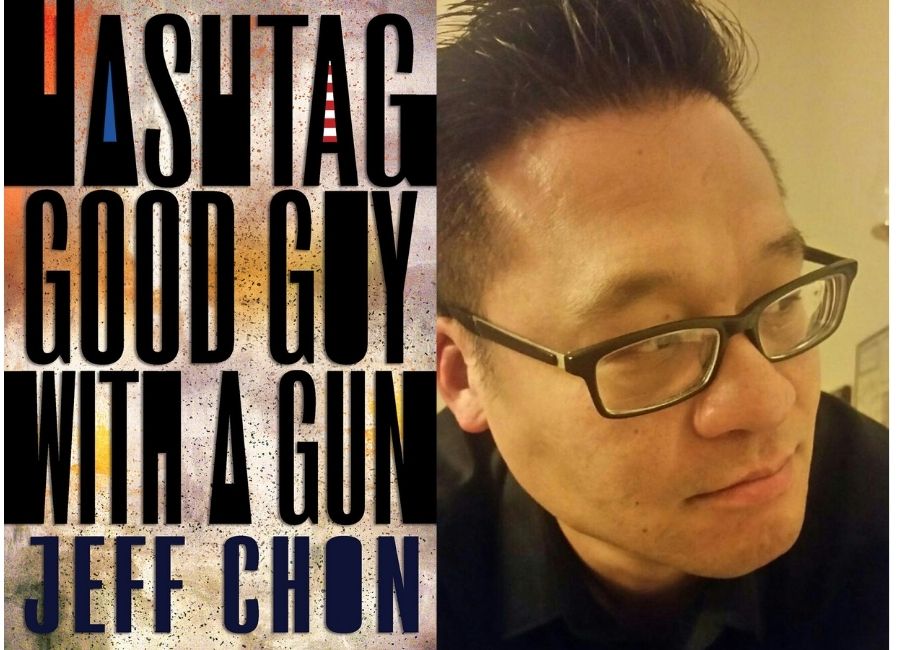 What Is Wrong with Men? An Interview with Jeff Chon
By Eric Nguyen | Interviews

“What people say about the patriarchy hurting men is true. Men benefit from it, but it also hurts them.” 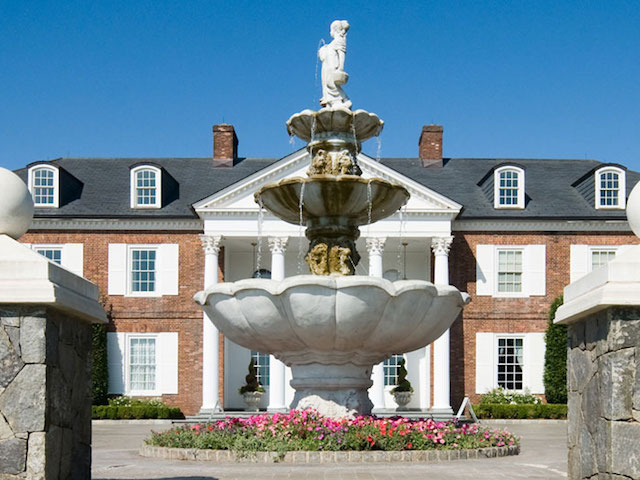 Keeping Tabs: Times Like These
By Yasmin Majeed | Everything,Marginalia

Inauguration preparation, deconstructing “Asian America,” cleaning up the mess together, and anti-fascist poetry.

Trumpistan: A Writer and His Notebook After the Election
By Amitava Kumar | Essays,Everything,Home 3

From two World Wars and Partition to 9/11 and India’s Modi, the search for stories that help find our way out of the dark 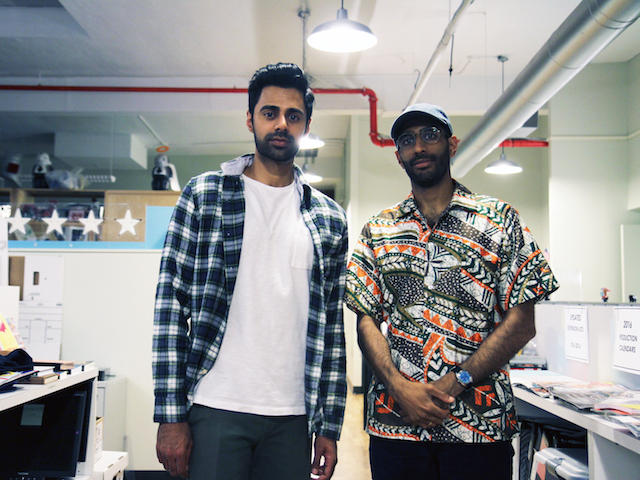 Ashok and Hasan Toss Out the Script
By Ashok Kondabolu | Everything,Interviews,home 2

‘The Daily Show’ correspondent Hasan Minhaj talks to Ashok Kondabolu about his new one-man show, ‘Homecoming King,’ running away from John Kasich, and the role of comedians in the age of Trump.