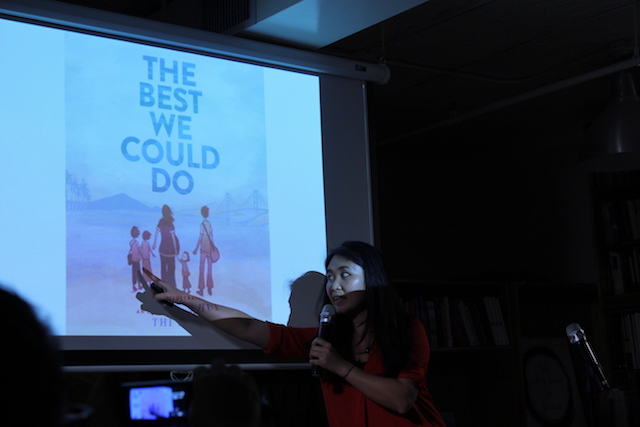 Watch Thi Bui read an excerpt from her illustrated memoir The Best We Can Do with the help of some audience members. 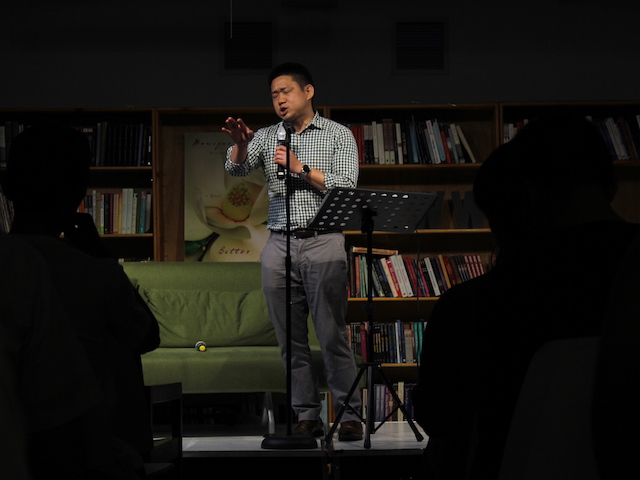 St. Lenox performs a four-song set at the Workshop, including a track from his second album