10 Videos To Make You Fall in Love with Our Green Couch
By AAWW Staff | Everything,Marginalia,Video 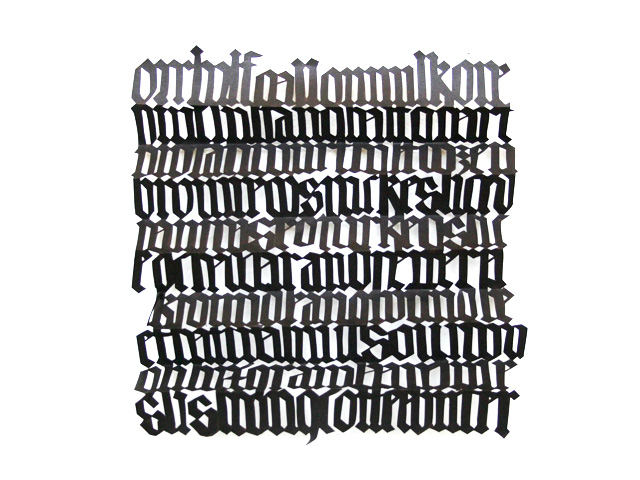 The work of nine ekphrastic poets

DJ hit replay! Or shall we manually rewind this nostalgic cassette tape with a discerning finger to your favorite awkward 1990s multiculti blunders? The ’90s gave us “Sister Souljah moments,” the OJ Simpson hearings, the rise of xenophobic legislation (Prop 187 and 209), and homophobic punditry on national television (Jerry Falwell vs the Teletubbies). Carolina […]