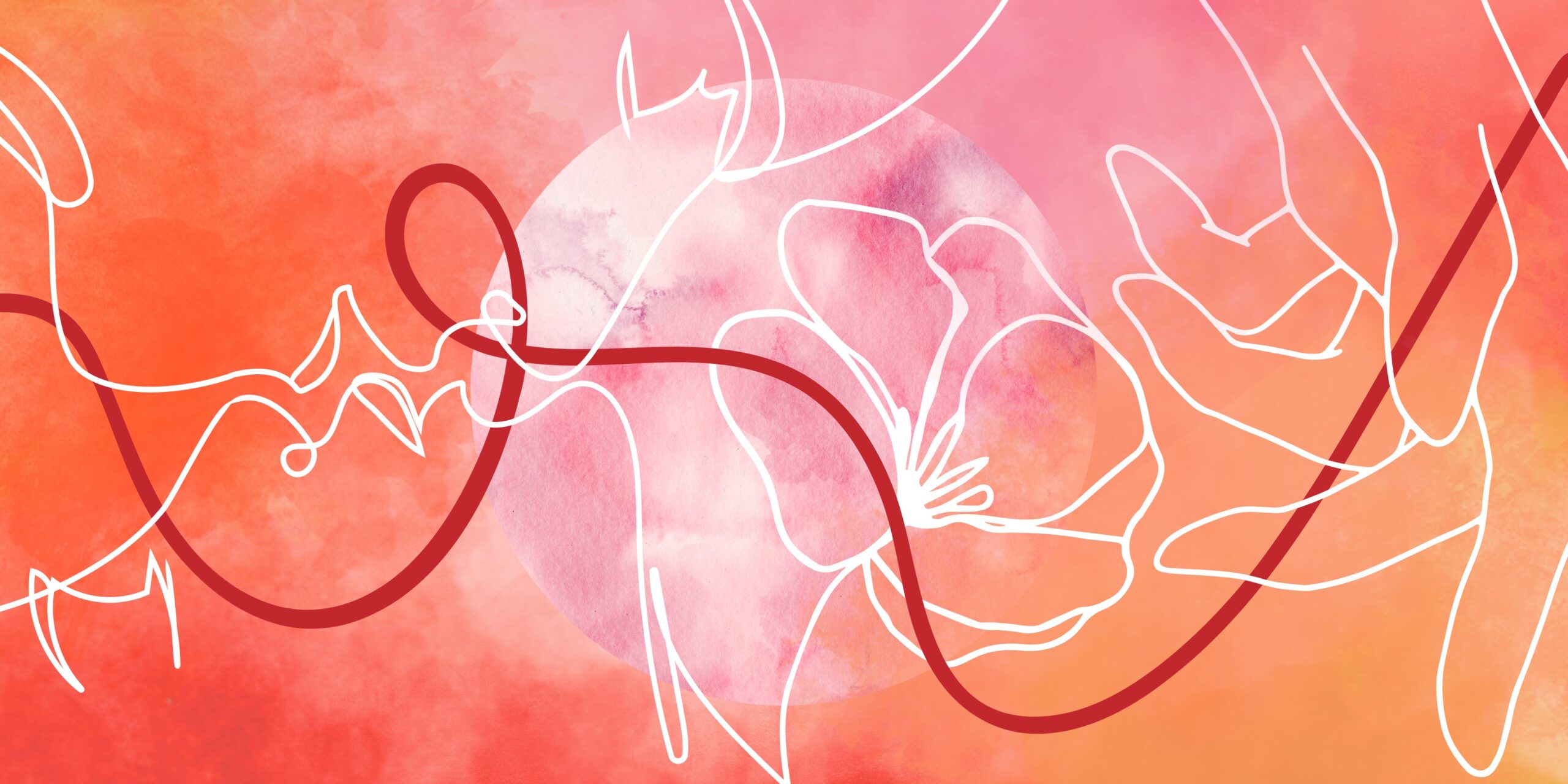 Notes on a Sex Scene
By Nur Nasreen Ibrahim | Essays

By throwing myself headlong into the awkward and frustrating experience of writing sex, I am ceding control of my narrative. 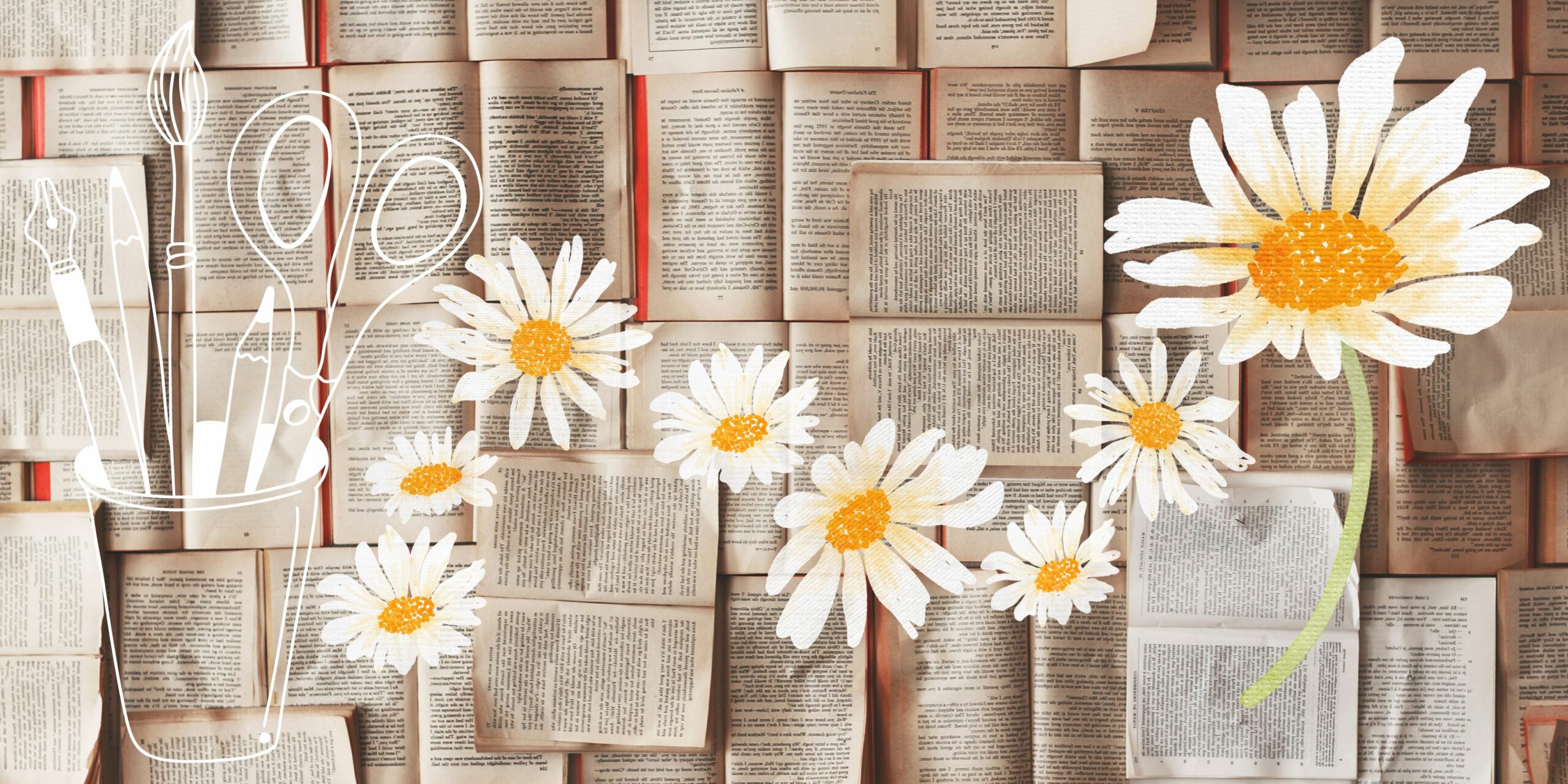 Tracing the chain of influence 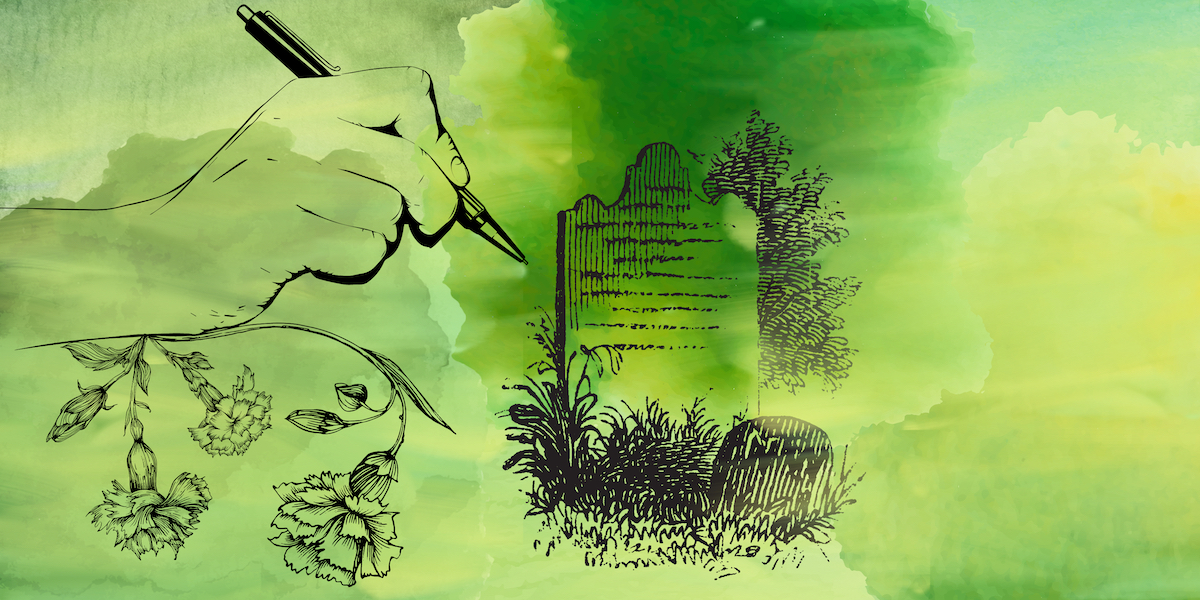 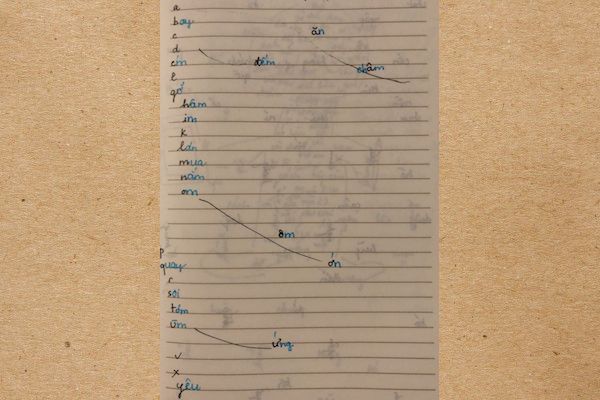 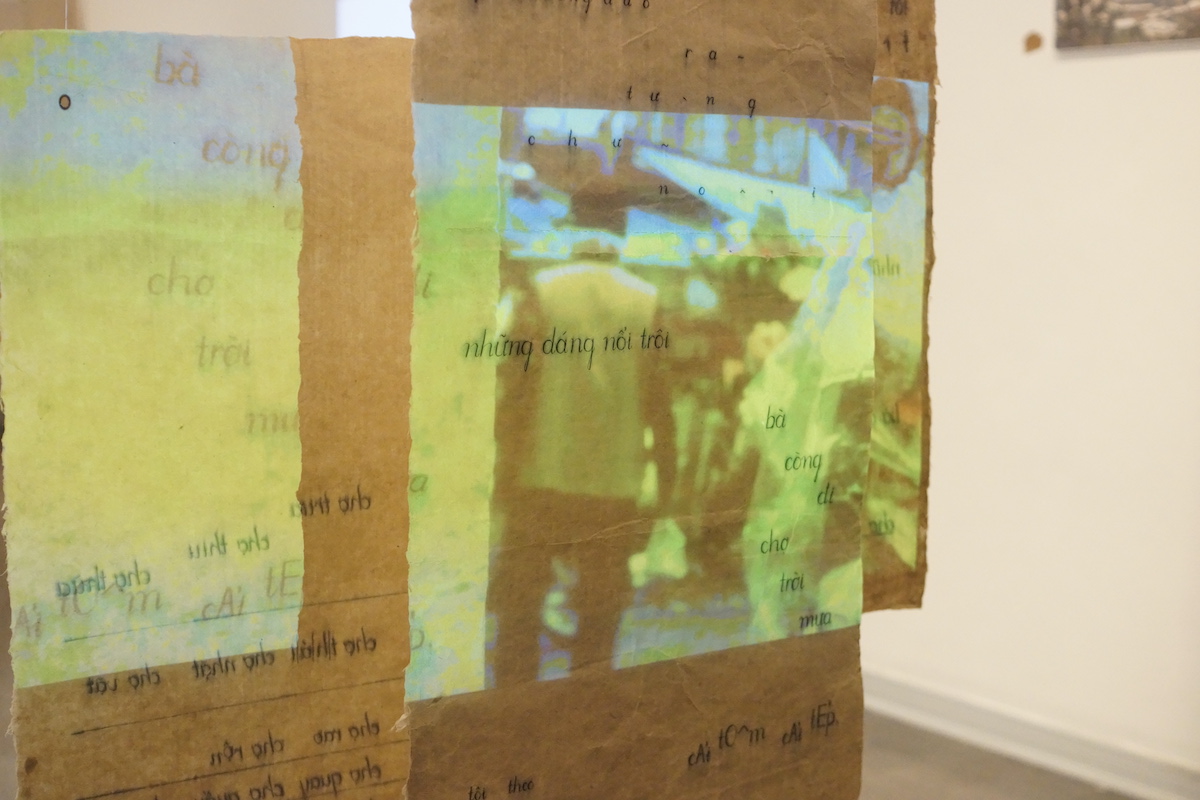 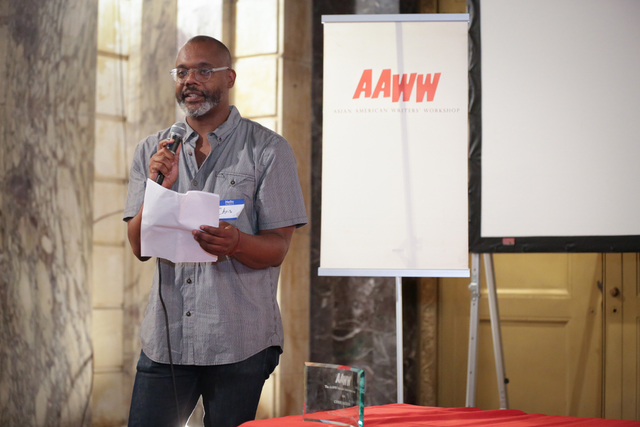 To get free, to tell the truth, sometimes requires new language that might not fit through that narrow channel of the dominant culture.

The Fiction of Our Experiences: An Interview with Mia Alvar
By Melissa R. Sipin | Everything,Interviews

‘Imagination can make things more real than they would be if they were just reported from real life’—the author of In the Country speaks on writing stories of south-south migration and when not to be faithful to a map.

Why I Set My Novel in an Unnamed Country
By Chaitali Sen | Essays,Everything

An imaginary setting gave me, a child of immigrants, the authority to write about belonging unquestionably to one’s surroundings 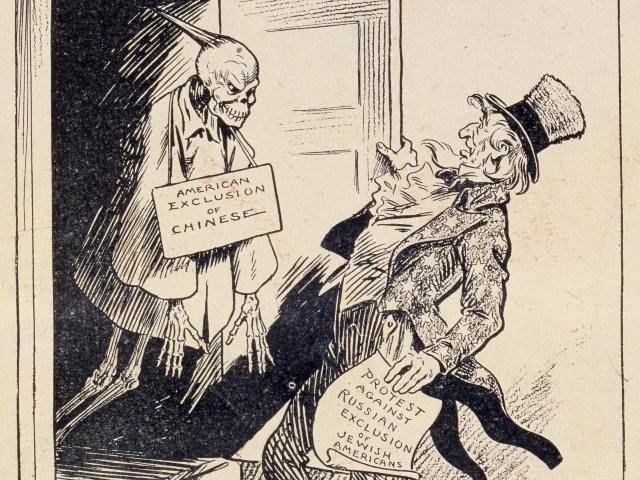 How fear of the “the mob” turned into racial exclusion. Excerpts from a recently published archive of anti-Asian fear

Fu Manchu and Lao She
By Jeffrey Wasserstrom | Essays,Everything 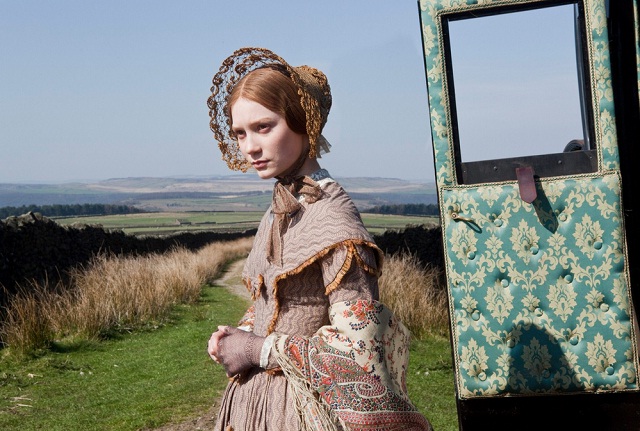 The Children of 1965
By Min Song | Essays,Everything

In an excerpt from a forthcoming book, English professor Min Song reflects on undergraduate “Great Books” courses, the Helen Vendler-Rita Dove debate, and the first time he read a Siu Sin Far story. 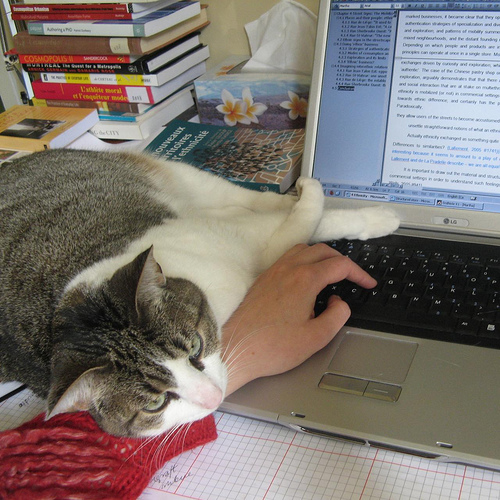 Emma Straub, author of Laura Lamont’s Life in Pictures, on why a feline companion might make you a better writer. 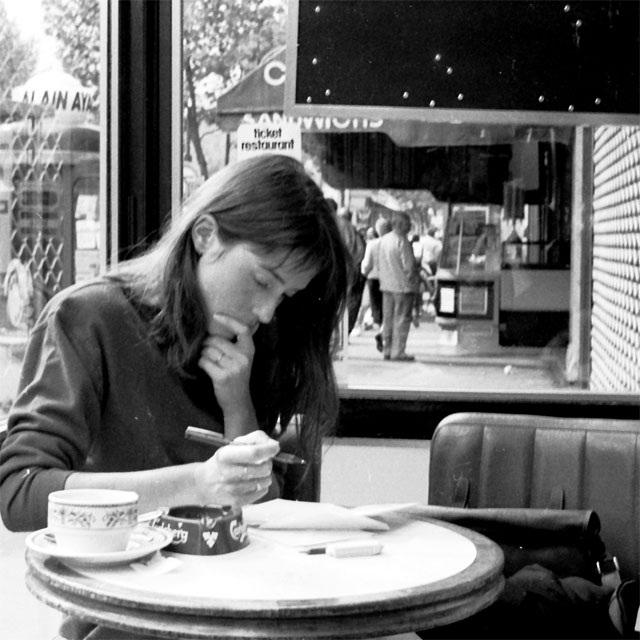 Writing Tips: “Focus on the things you can control.”
By Catherine Chung | Everything,Marginalia

Advice from Catherine Chung, a fiction editor at Guernica and author of Forgotten Country. 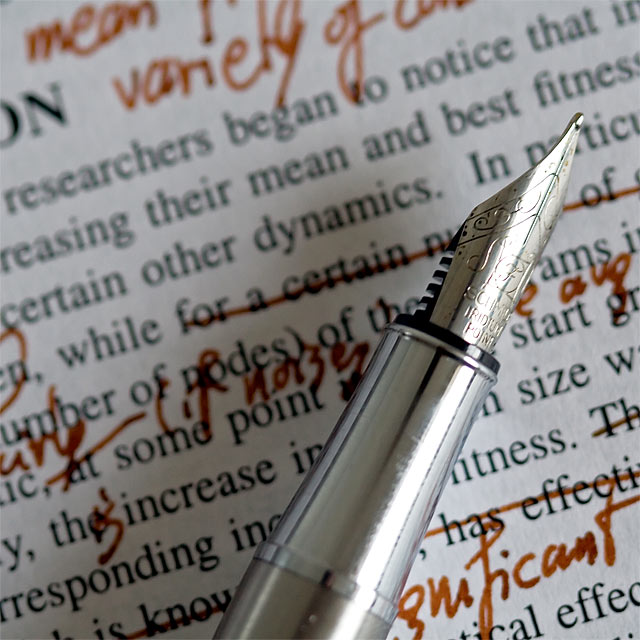 Writing Tips: “Style without story is an empty suit.”
By Alexander Chee | Everything,Marginalia

Whiting Award-winner Alexander Chee on post-its, the virtues of retyping, and committing to the process.

Catch Me Online: The Dead Do Not Improve’s Jay Caspian Kang
By Hua Hsu | Everything,Interviews 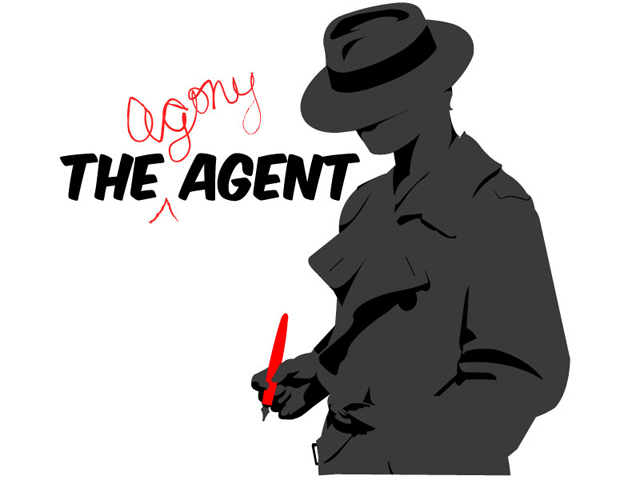 Our mystery veteran agents answer your questions about the book industry.