All these familiar but strange things that make up his wife. 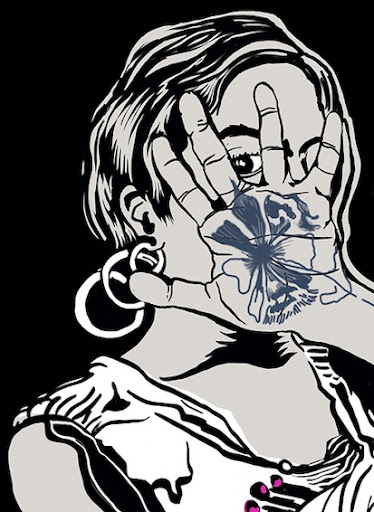 He believed that entering a woman is violent but easy. The difficulty is in everything afterwards.

His first girlfriend back in Beijing was very kind to him. She said nothing about his fumbling inexperience, and after they were done, she wound her hands in his hair and scratched him the same way she might calm a stray cat. More amazing than the physical act of sex was the tenderness of it all. He never understood: what made women this way?

Sandra had been a virgin, or at least something close to one. They met at the University of Toronto, back when he was doing his doctorate and she was starting her undergrad. She was Chinese too, but born in Toronto, sturdy from growing up on Canadian wheat and Canadian milk, and he believed her when she told him she was eighteen. She was not pretty, but she had a good mind. He liked the way she spent whole conversations saying nothing at all, only to murmur some strange pronouncement at the last minute that left him baffled, unsure if she was wrapping up the subject or trying to change it.

On their first time they went very slowly, but it was difficult. She bled. He felt sick. He came. Afterwards he fetched her a washcloth, and she stared at him when he wiped her thighs and told her not to worry about the sheets. He thought she looked grateful. On the other side of his room the television was still on: the light reflected on her face turned her white, then blue. Sex gave her plain face a sultry, almost animal look. She became the prettiest he’d ever seen her.

He turned the television off and held her close.

You’re like a lake, she said in the darkness. He couldn’t remember if they were speaking in Mandarin or English. Maybe a pidgin of both.

What do you mean?

Like a lake, or a robot. You’re one, big smooth surface. I can’t even make a ripple.

She touched his calf with her bare foot. Why are you sorry?

That was the thing: women always found ways to forgive him, even after what he’s done to them. Up until then he’s only ever had sex with two women, but both times he was struck by their gentleness. Their mildness. He’s jealous of it, really. It was a feminine mystery to which he has no access. If a cat bit you, you would kick it. You would yell; you would chase the beast away with a kitchen knife—but Sandra never did that. She lay there on the bed, not running away, not jumping up and screaming, even as he’s peeling off the condom in the corner of the room, even as she’s pulling up the sheets or later groping on the chair for her blouse.

Later—after his first affair and the first separation, after the reconciliation, after they bought the Sudbury house, after Sandra lost her job at the bank, after the second rocky patch, after he was put on the tenure track, after the marriage counseling, after the lawyers and the heartache and the joy and the mundanity, after their oldest daughter left for university—they made slow, familiar love for the first time in years.

When he wakes up again, the room is still dark and the clock reads 4:32 am.

What’s wrong? Sandra asks from her side of the bed.

She’s already awake, reading. She bookmarks her paperback carefully and puts it aside. He rolls over and puts a hand on her thigh, which makes her sigh, then laugh.

He remembers that in those early days, before the children, Sandra had a habit of pressing a palm against each part of her body after they have sex. Her hands started at her neck, then her breasts, and then they trailed down to the rounded flesh of her belly, her inner thighs, as if she was checking to make sure her body was still intact. As if she was searching, fascinated, for the source of some feeling. Pain or pleasure? He never asked.

He touches her the same way now, on her neck, her soft belly, her breasts with the light brown stretch marks. All these familiar but strange things that make up his wife. Talk to me, he murmurs to her. Say something.

I’m right here. What’s wrong? Are you talking in your sleep?

Do you want breakfast?

No. No, not yet. You stay here. I’ll make breakfast today.

He watches the dawn pour in between the cracks of their bedroom blinds. He studies the patterns it makes: three stripes of light flinging themselves across the ceiling in ripples. She says something to him; he answers. All the while something unexpected is happening: a great rush of tenderness. He presses his nose against the milky skin of Sandra’s arm and breathes in, a deep breath like a man breaking the surface of the water. It is good. It is easy.

Sijia Li is Chinese Canadian and grew up in Ottawa and Montreal. After graduating from McGill University, she studied business journalism at Tsinghua University in Beijing, China. Her nonfiction and reporting have been published in Bad Feeling Mag, the Los Angeles Review of Books, and Yahoo News, among others. She works a day job that involves spreadsheets and emails. 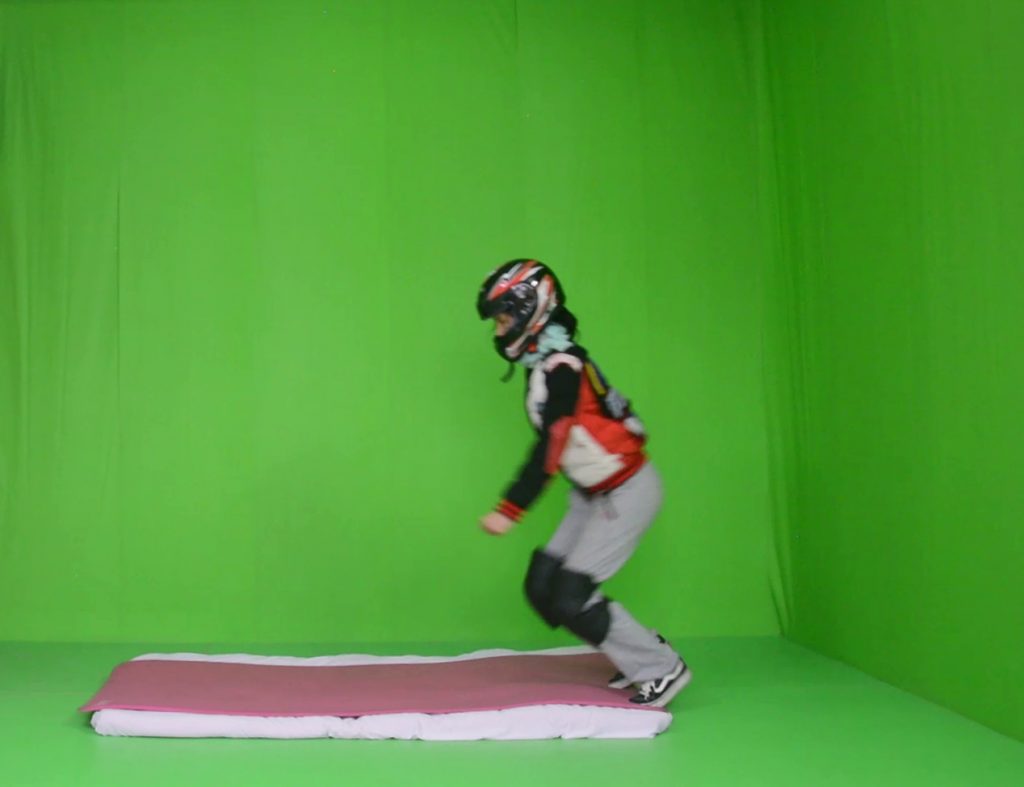 Fish Paste
I will outrun the smell of wet decay, your Mekong river in a Gatorade bottle. 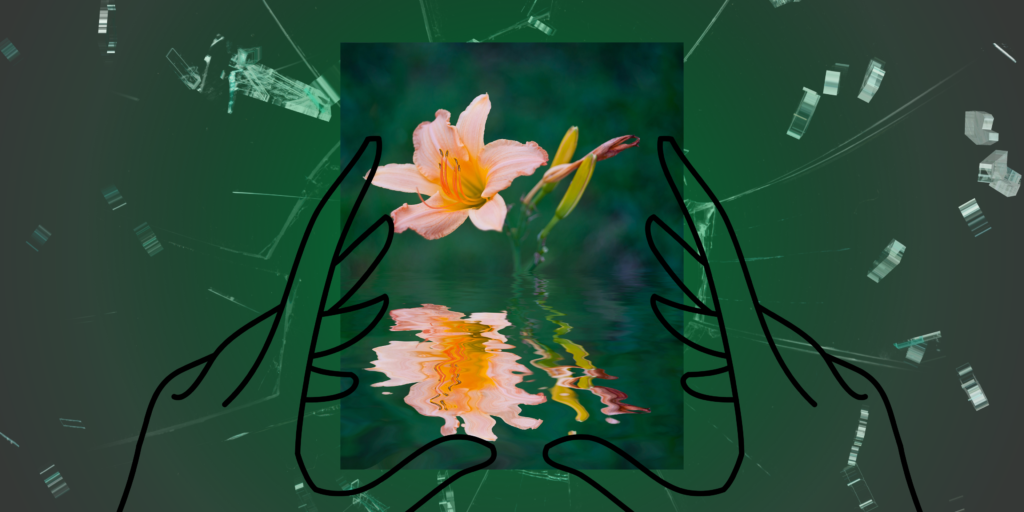 Aina Mosaf
Where she had rubbed away the grime, her eyes shined intensely.