How to Divide a Peninsula

Here is a table. It is a good table. We agree that this table must be spread, like all good tables. But what to spread it with? Here is a fine linen, here silk, here cotton, here a stiff wool. Each will share the beauty of this table. As a child I often sat under a table but never once thought about what the table wanted. Only legs and laps, only who owned them and what they meant to me. Such is the strange fate of tables. To exist only as we use them. Tables do not know what they want. Tables know heat and cold and the hands that touch them. They measure time in flakes of
wood. If they could speak, their voices would be filled with dirt.

No Gun Ri, or The Battle That Wasn’t

Four hundred porcelain cups lie broken in the sun. Who will take responsibility?

The policy regarding cups dictates that all cups must first apply to the Bureau of Ceramic Housewares for permission to assemble in open fields. This includes but is not limited to tea parties, picnics, family reunions, and outdoor banquets.

The official position on destruction of fine china is illustrated in a letter from the Ambassador of Dining to the Undersecretary of Kitchen Behavior. In this letter the ambassador worries that the extermination of unauthorized cups within the conflict zone might damage relations between tea drinking countries.

Remains of broken cups are still being discovered throughout the land. If cups had souls, they would roam the streets, unsatisfied.

Meanwhile, the Ministry of Collective Memory asks that all persons with knowledge of the cup incident report to their local branch, where they will be rewarded with a Starbucks gift card and a lifetime subscription to People magazine.

Katie Hae Leo is a writer and performer who was born in Korea and raised in the Midwest. Her work has appeared in journals such as Water~Stone Review, Kartika Review, Midway Journal, Asian American Poetry & Writing, and Asian American Literary Review, and has received two Pushcart Prize nominations. Her one-woman piece “N/A” debuted at Asian Arts Initiative in Philadelphia, was remounted in St. Paul, and as part of The Origin(s) Project was voted one of the ten “Best Shows of 2012” in the Minneapolis Star-Tribune. She holds an M.F.A. from the University of Minnesota. 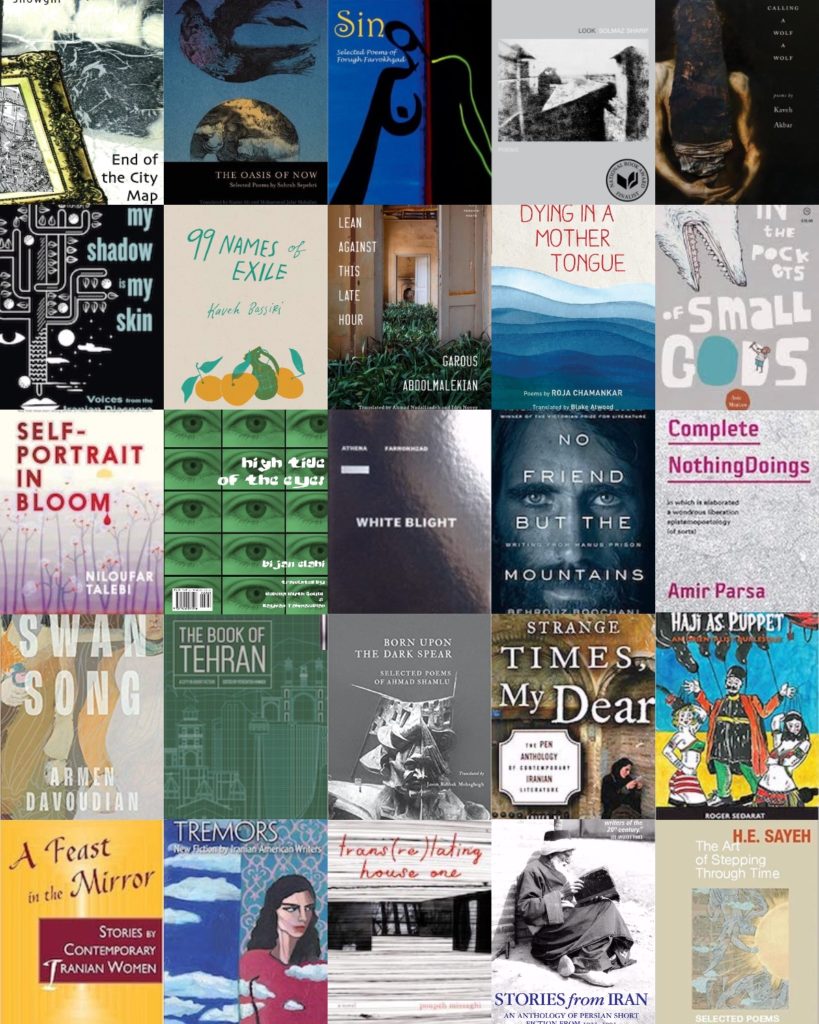 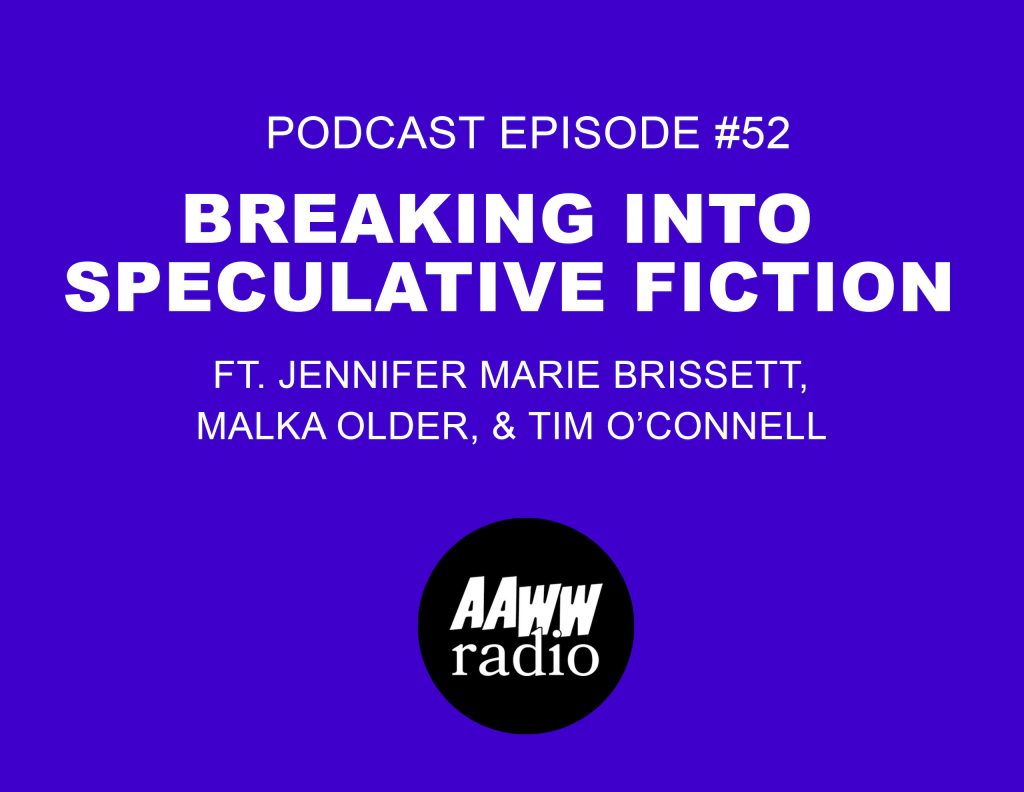