Bryan Thao Worra is an award-winning Laotian American writer and works actively to support Southeast Asian American artists. A transcultural adoptee, his writing is recognized by the Loft Literary Center, the Minnesota State Arts Board and the National Endowment for the Arts. He represented Laos as a Cultural Olympian during the Poetry Parnassus of the London 2012 Summer Games. He is also an active professional member of the Horror Writer Association and the Science Fiction Poetry Association. 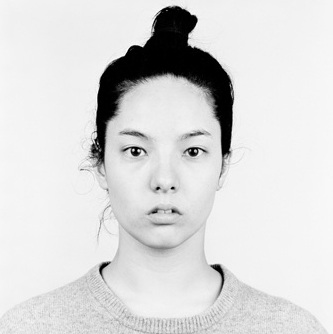 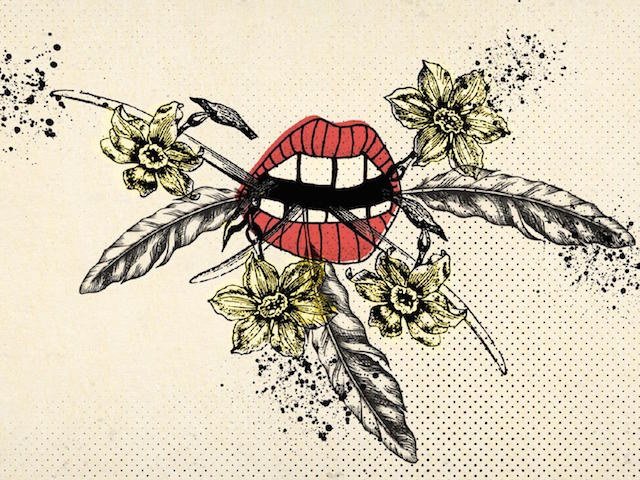 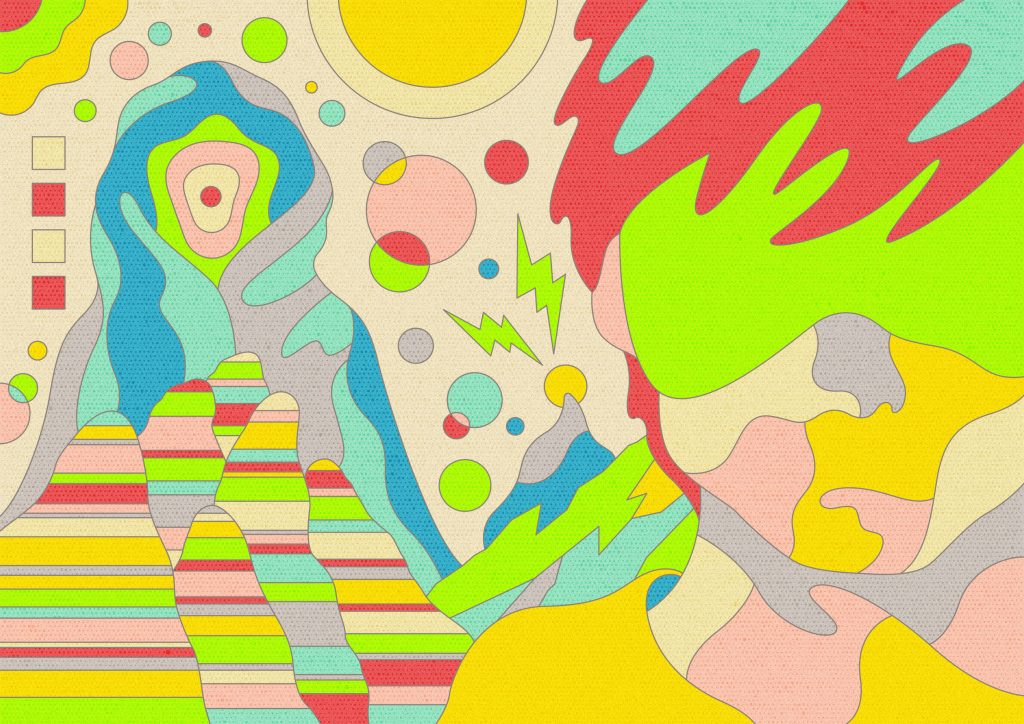