In mining the contours of being elsewhere, Meena Alexander widened the narrow passage between her birth and her death. 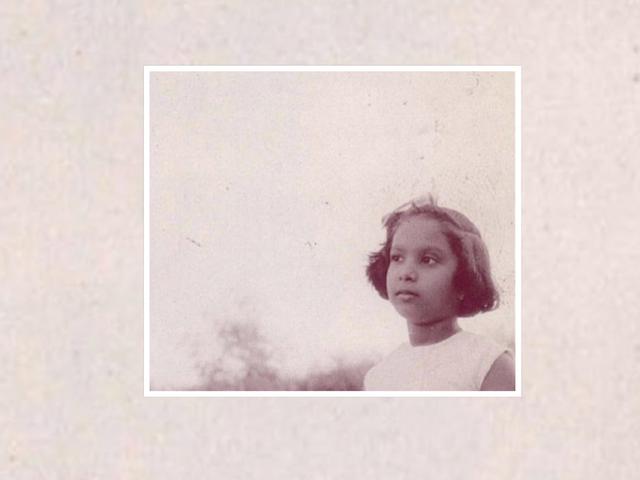 I knew Meena Alexander superficially when meeting her and intimately through reading her. I would run into her, around New York City, where our lives would sometimes intersect. I cannot remember if I first met her at a march against the invasion of Iraq or at a protest to deny India’s current Prime Minister, Narendra Modi, a US visa for his role in a pogrom against Muslims in Gujarat in the early 2000s. I was struck by her tall, thin, angular, edgy bearing and her high-pitched sing-song voice. The angularity and edginess made sense to me. It somehow seemed to jive with the acute and fractured intensity I knew intimately from Fault Lines, a memoir of her life, spanning four countries and many decades. The sing-song voice surprised me.

I gave Meena and her husband David a ride home to upper Manhattan in 2008, after we all attended the opening of a major exhibition of Indian photography at the Newark Museum. It was then that I discovered our children went to the same Upper West Side preschool, perhaps 25 years apart. As we hurtled towards the George Washington Bridge, she asked me about the book on the cultural politics of liberalization in contemporary Kerala that I was soon to publish. She seemed to know about it, tentatively asking in that high-pitched voice, through half sentences that often peppered her speech, how it was that I could go back to Kerala, do long-term ethnographic work, and write about it. She did not have to explain her surprise. I knew exactly what she was asking me. We both come from Kerala Christendom, and Tiruvalla, where her family is from, and Kottayam, where mine is from, are the epicenter of conservative, Syrian Christian orthodoxy. But, even behind that, there was another, more pointed question she was asking me that I could not acknowledge or directly engage: How did you go home?  In order to evade her, I mumbled something about anthropology and the protocols of ethnographic methodology and left it at that.

When I would see her periodically at some South Asia-related talk or conference at New York University, where I teach, we would exchange warm pleasantries, she would always mention my book and look at me puzzled. I knew her too superficially to tell her that I never did go home. I hid behind anthropology in order to evade the questions of memory, displacement, home, and diaspora that she so bravely and acutely confronted in her poetry and prose. I could not tell her how intimately that poetry and prose connected me to her and how important it was to me that she could articulate so powerfully what I could not.

I remember when I first read Fault Lines, the year it was published in 1993. I was preparing for PhD exams during a cold Chicago winter, before heading the next year to Kerala for fieldwork. In the 1980s and early 1990s in the US, it was still a shock to encounter a published author whose name I recognized as belonging to someone who was from the same community that I came from. That novelty soon receded as I got swept up in the fierce honesty and courage of the book–its willingness to confront the fragmentary vagaries of childhood memory, migration, and displacement. I was overwhelmed by how she could speak so openly and vulnerably of the longing for home and the fracturing that happens in its wake. I read it and put it down. I could not absorb it, I could not take it on. She had more courage than I did.

Fault Lines did not make it onto my exam booklist but it should have. I did not cite it when I published my book but I should have. Thinking about Meena and the importance of that book to me now, I realize it shaped the subterranean landscape of my own vexed “going home.” I circled and circled around that book, with anthropology as my armor, as I did my fieldwork, came back to the US and spent years writing the book that I did.

It is no accident that Meena and I both write about the Malayalam word “nadu,” glossed as home, homeland, ancestral place. As I thumb through my water-stained copy of Fault Lines—it was damaged when my parents Chicago basement flooded while I was in Kerala and my mother lovingly saved and dried every page that got wet—I am struck by the particular way in which she glosses the word as “the dark soil of self.” She goes on to write, “Perhaps I will return there to be buried, my cells poured back into the soil from which they sprung. How tight the bonds are, how narrow the passage from birth to death.”

I do not know if Meena has returned to Kerala but, here and now, I am drawn not to some notion of return. For Meena’s poetry and prose courageously picked up on another dimension of the word “nadu” that goes far beyond a straightforward idea of home, homeland, or ancestral place. As I suggest in my book, “nadu” is:

a profoundly locational concept, it can only be applied to someone who is understood to be where he or she does not belong. To ask somebody where their nadu is (a ubiquitous question when one is first introduced to someone) implies that they are understood to be from someplace else.

In mining the contours of being elsewhere, in being willing to be vulnerable and honest about her longings and displacements, Meena widened the narrow passage between her birth and her death. She fearlessly mined the physical, emotional, linguistic, and memory-laden landscapes of her life across time and space in ways that made me feel at home in the world. I was not courageous enough to sit with what it meant to live between languages that one  spoke haltingly. I was not patient and strong enough to grab a flicker of a childhood memory about running through paddy fields near my grandfather’s house and sit with the longing and estrangements of such a fragment. Fault Lines helped me to inhabit all the ambiguities and ambivalences of my own migrations and displacements, something I could not do for myself.

I last saw Meena in the spring of last year when she came to NYU for a screening of the film Guli’s Children, a documentary by the historian, Joe Thomas Karackattu, who traces familial and historical connections between Kerala and China over several centuries. She was excited by the film, animated by its visions of Kerala as a crucial node in a wide-ranging and long-standing Indian Ocean world of circulation but this time heading East. I knew her too superficially to know how sick she was though she alluded to it. As we shared a coffee at Café Reggio, she talked at one moment about wanting to organize a book launch at NYU for her latest (and last) book Name Me a Word, marveling at another moment with the filmmaker about the many iterations and permutations of migration that shape Kerala’s history. It seems fitting that our last encounter was in the Village discussing a film about Kerala’s diaspora which was the fraught, ambivalent, unexplored thread that shaped our encounters over these years. I wish I could have told her how powerfully her poetry and prose shaped the interior landscapes of my own journeys. 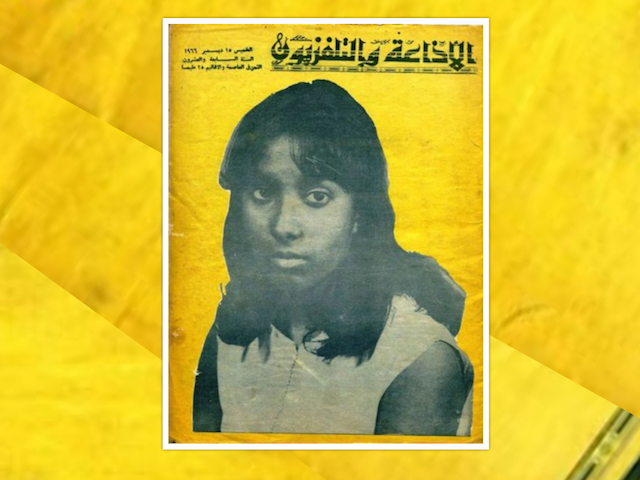 To Be Close Again to Meena and to Learn More from Her Poetry, I Compose a Cento
I came into this world in an Allahabad hospital / In the absence of reliable ghosts I made aria / I watch your hands at the keyboard / Memory is all you have. 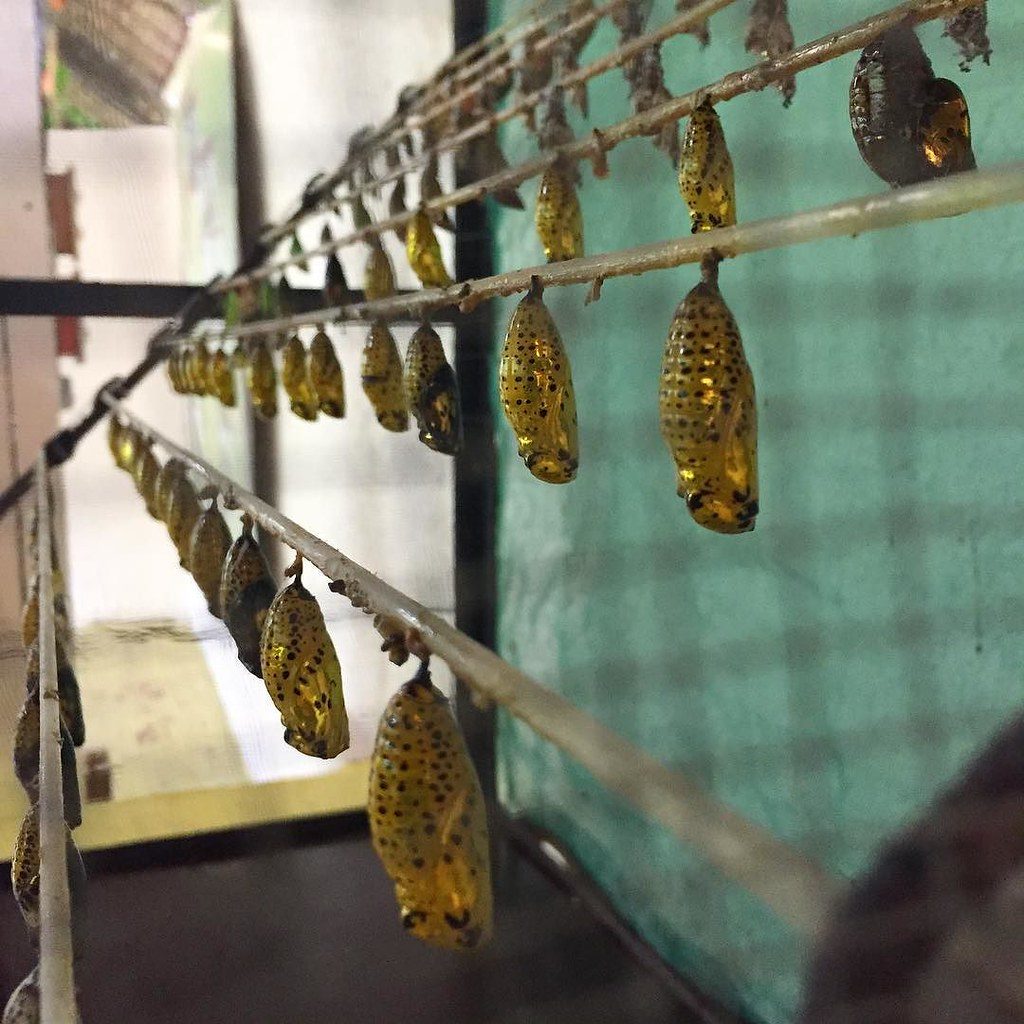 Stone-Eating Girl: From Meena Alexander’s Fault Lines
What was I when I was not quite in one place, nor in another, just in midstream?