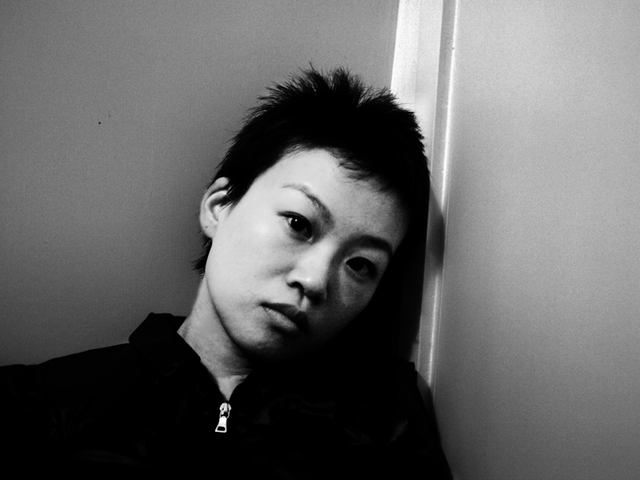 Dorothy Tse is an experimental writer whose work reimagines the cityscape of Hong Kong as mundane hallucination. Once a transnational hub for British colonial finance, now repossessed by an anti-Democratic China, Hong Kong for Tse is a space where identities are fluctuating and commodified. In Tse’s new book Snow and Shadow (translated by Nicky Harman)—from which you can read a story here—the violence of state capitalism expresses itself in stories where the characters chop off their limbs and exchange them for currency.

Last year, when the Umbrella Movement occupied the public spaces of Hong Kong to demand universal suffrage, Tse wrote a poem, combining revolutionary love and horror, called “Noise Reduction Machine,” which you can read in The Margins. She’ll be reading from these stories at AAWW on Thursday, April 2, with Betsy Fagin of the feminist poetry collective Belladonna, Cathy Park Hong, and Michael Leong.

When did being a writer begin to inform your sense of identity?

When writing became a way of erasing my identity, of putting on different faces, of speaking in foreign languages.

Whose work would you like to steal without attribution or consequences?

My three-year-old younger sister, if I had one. All her insane stories would be written in a secret, dirty notebook. The words would be unreadable and so each time I would need her to tell me the story in person, with gestures and laughs. It would always contradict the previous story. She could tell thousands of different stories out of that magical little piece of work.

Where is your favorite place to write?

A cool and slightly inclined surface with the smell of a bigger universe.

Have you ever been arrested? Care to discuss?

When we were playing hide and seek. We imitated the human world when we thought we were still outside of it. We all know the arbitrary nature of being “policeman” or “thief”. But it is always better to be a thief because only they get to escape. The policeman is arrested from the very beginning.

Obsessions are influences—what are yours?

What’s the most daring thing you’ve ever put into words?

Every word becomes dangerous when words fall into a wave of social movements.

What is the responsibility of the writer?

To tell the lie behind all lies.

While the notion of the public intellectual has fallen out of fashion, do you believe writers have a collective purpose?

I believe that collectivity and individuality are both illusions. Even when we are fighting in a battle against the same enemy, everyone has their own desires. Yet your desires do not originate from yourself.

What book would you send to the leader of a government that imprisons writers?

A storybook about our human species turning into air dolls. They would be so light, with shiny, smiling faces. When the dictator wants to kill them, he could just use a small pin to poke them.

Where is the line between observation and surveillance?

Nonsense Made Sense: The Downside Up World of Stephen Chow
The veteran comedian, actor and director was the epitome of Hong Kong's '90s-era mo lei tau subculture. 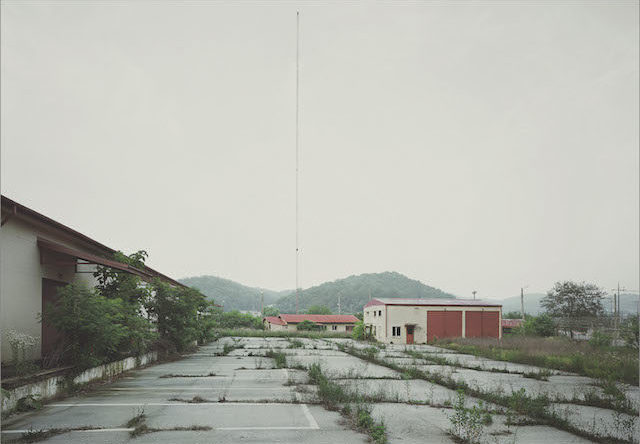 Hybrid Cookbook: Two Poems
Funny how it ends up that you’re the leftovers. 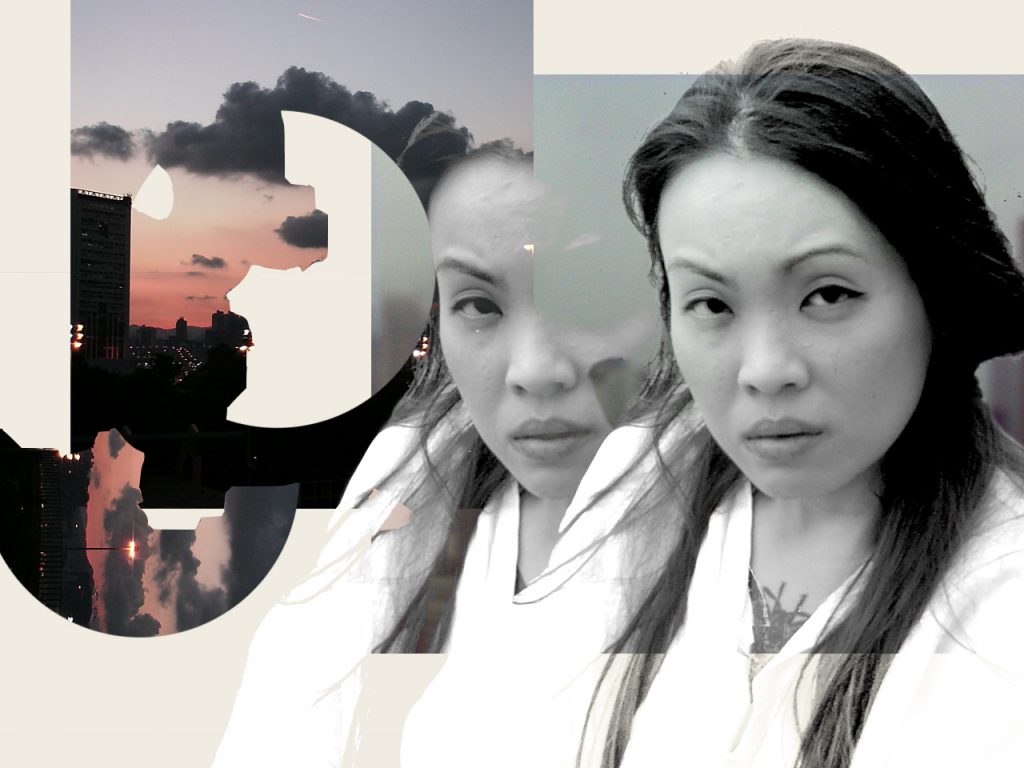