Essays    Reportage    Marginalia    Interviews    Poetry    Fiction    Videos    Everything
Poetry Tuesday
To Whom I Could Give This Pain: Three Poems by Lee Seong-Bok

From a crevice in a severed rock / birds with long beaks were tearing out earthworms. / My pain was without a wound / and in the bodies of the frayed, torn-out worms / there was no pain. 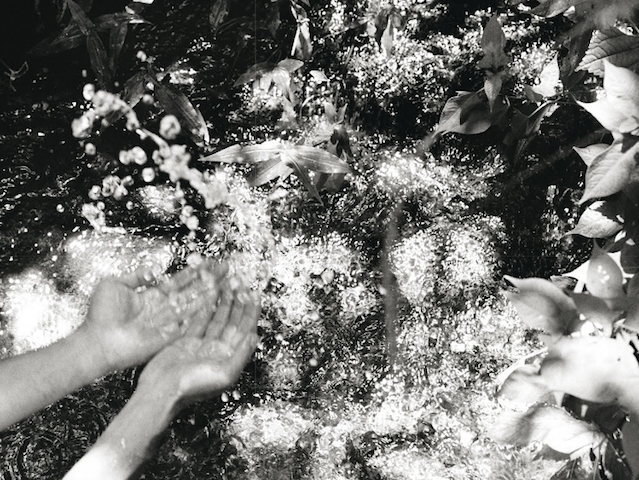 To Whom I Could Give This Pain

After climbing a hill and wondering to whom I could
give this pain after stripping it off,
I saw toppled trees drying
on a hillside dug up by mechanical diggers.
It was a shivering winter’s day,
the short-lived sun veiled by sparse clouds.
From a crevice in a severed rock
birds with long beaks were tearing out earthworms.
My pain was without a wound
and in the bodies of the frayed, torn-out worms
there was no pain.

I Dislike This Greenish Hue

In spring, if I tilt my neck
toward the sunlight
a greenish hue gathers around my eyes,
and since I dislike this greenish hue
coming in pastel tones
I shake my head to get rid of it.
After repeated shaking
my body is left unclothed,
like a mermaid on cold sand.

A Fly Too is a Very Pretty Insect

In the area around Chungmu or Goseong, in South
Gyeongsang Province,
people call a fly a “floy,” and like a floy, a fly too is a very
pretty insect.
A fly coming into the apartment one early winter’s day
will not fly away, no matter how hard you pursue it,
it just flies a few inches, crouches down and falls into a
doze
as before. “Floy.” My father, nearly eighty years old,
doggedly refuses to take a taxi. With bags full of garlic
and dried persimmons,
sometimes carrying an even heavier apple box, he
changes buses twice
to come visit his son’s high-up apartment. In the old
days,
this bent old man in a dirty raincoat used to eat instant
ramyeon
or cheap buns to save money for his child’s schooling
and his only hobby is to get angry over little things for
no reason.
The only son for three generations from a poor family
with no land of its own,
my gray-haired father no longer weeps loudly at
Grandmother’s memorial ceremony.
Instead of weeping, he merely clears his throat, sounding
like a rusty bottle-cap,
and nowadays he does not speak up, even when someone
scolds him.
Floy, on our last visit to Grandmother’s grave, unable to
keep up,
came to a halt like a broken-down second-hand car
after gasping several times, and my wife supported him
from behind.
Climbing and stopping, going on then stopping again,
how far had we climbed?
As my father sat breathing heavily on a hillside rock, a
fly,
having followed him that far, quietly folded its wings on
Father’s cheek.

“To Whom I Could Give This Pain,” “I Dislike This Greenish Hue” and “A Fly Too is a Very Pretty Insect” are used by permission from Ah, Mouthless Things (Green Integer Press, 2017). Copyright © 2018 Lee Seong-Bok.

Lee Seong-Bok (born 1952) is a South Korean poet known for his imaginative and multi-layered poetry. Lee earned both his M.A. and B.A. from Seoul National University and has taught French Literature at Keimyung University in Daegu.

Eun-Gwi Chung is associate professor at Hankuk University of Foreign Studies in Seoul, Korea. She earned her PhD in poetics at SUNY Buffalo. She has translated many contemporary Korean poems into English.

Myung Mi Kim's books of poems include Commons (University of California Press), DURA (Sun & Moon), The Bounty (Chax Press), and Under Flag, winner of the Multicultural Publisher's Exchange Award (Kelsey St. Press). Anthology appearances in Asian-American Literature: An Anthology, Moving Borders: Three Decades of Innovative Writing by Women, Premonitions: The Kaya Anthology of New Asian North American Poetry, Primary Trouble: An Anthology of Contemporary American Poetry and other collections. Honors include a residency at Djerassi Resident Artists Program and awards from The Fund for Poetry. She is Professor of English at SUNY-Buffalo.

Brother Anthony of Taizé was born in England in 1942 and has been living in Korea since 1980. He taught English literature at Sogang University, Seoul, for many years and is now an emeritus professor there, as well as a chair-professor at Dankook University. He has published more than thirty volumes of English translations of modern Korean poetry. His Korean name is An Sonjae.

Night With Open Mouth: Two Poems by Zack Lesmeister
how much time / does the wind give us? / do we still run? / who sends the wind? / does it carry the bombs? / or do they come after? 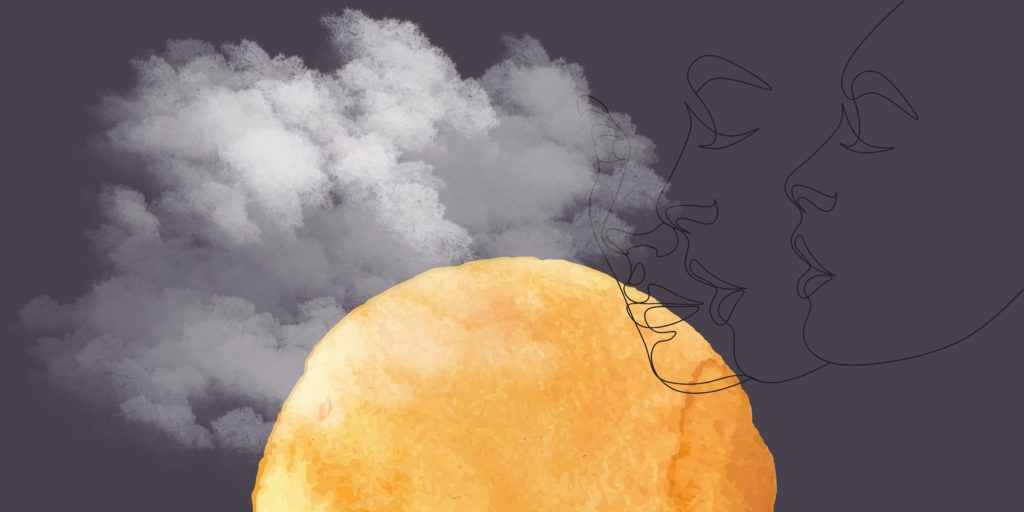 After the Atlanta Spa Shootings, We Sat in a Field
If there’s anything / that still surprises me / it’s the fact joy too has weight.

Studio Visit: Meena Alexander
This New York-based poet once dreamt of being a trapeze artist.