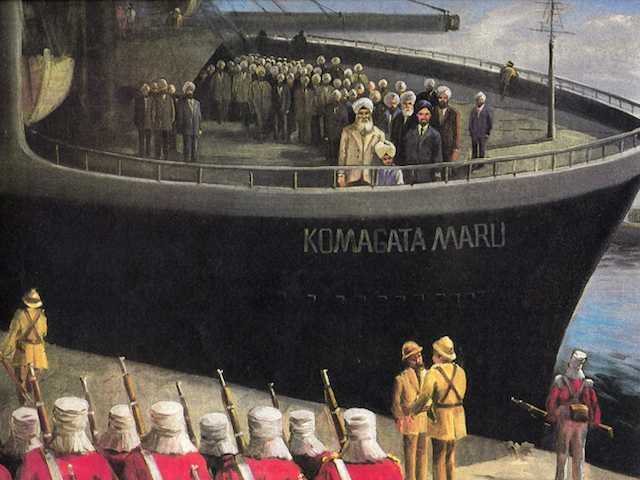 In 1914, 376 Sikh, Muslim, and Hindu migrants from Punjab sailed to Vancouver, BC, aboard the Japanese steamship Komagata Maru with the hopes of immigrating to Canada. All passengers were British subjects, but they were denied entry upon arrival, forced instead to live on the docked vessel for two months while courts deliberated their fate and . In the end, the court decided to enforce racist exclusionary laws and sent the ship back to India. Phinder Dulai’s third poetry collection dream/arteries (Talonbooks, 2014) draws upon the Komagata Maru’s ship records as well as nautical maps, photos, and interviews to connect the story of those 376 passengers with our contemporary moment and with the way we look at the history of migration to the New World. Here, we publish three poems from the collection.

This Thursday, February 25, AAWW hosts a reading and conversation with Phinder Dulai and NourbeSe Philip, author of Zong!, widely considered one of the most significant experimental poetry books of the last decade. Reserve a seat here.

sisters, brothers, cousins, and great ancestors pass in quiet
—————               masters schmidt and theiles
eye the violence in the waters
the flap clap wind shifts
a pattern
the deep distance, the long droning notes of my lungs

while my indentured life escapes me

admire me then
do so when
this beauty subsides
when my name ages
do so when i transmute, shift my name
and become the ss komagata maru

“Public opinion in this country will not tolerate immigration in any considerable number from Asiatic countries and that even more drastic measures and regulations will, if necessary, be provided in order to prevent any influx of Hindus.”

deep within my body, a yellow tongue licks the wall
the floor, the beds, and the cramped benches
and moves over the unloved who slumber each day

deep within my body, men become darkness itself
their smiles suffocate on barren stomachs

investigative erasure
200
300
200
40
6
acted alone
not assisted
200
investigative leads, 300
interviews, more than 200
pieces of evidence
the results of its expansive investigation
no evidence was uncovered
no evidence to suggest
ongoing threat
the sikh community
the attack was part of any ongoing threat to the sikh community.”
to conclude this attack was … directed or facilitated by any white
supremacist group.
during the shooting at the temple, page exchanged gunfire with two
oak creek police officers seriously wounding one, before being shot by
another officer, then turning his weapon on himself.

a sikh temple in oak creek
police perspective on his motives consisted of four sentences
yet when the federal bureau of investigation announced why
wade michael page, 40, killed six people at
“the fbi investigation indicates that wade michael page acted alone and was not
assisted in committing this violent crime killing six and wounding four
other victims,” the fbi’s statement said in november 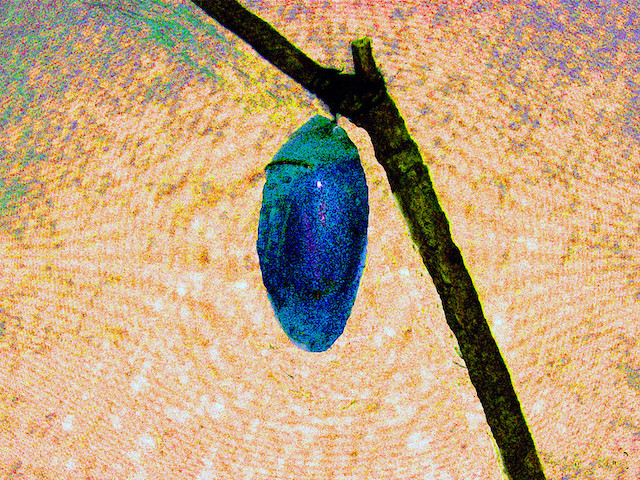 [we/they]
[we/ ] bombed them, because [ /they] bombed us. a star falls on someone else’s city because it’s just a shooting star. 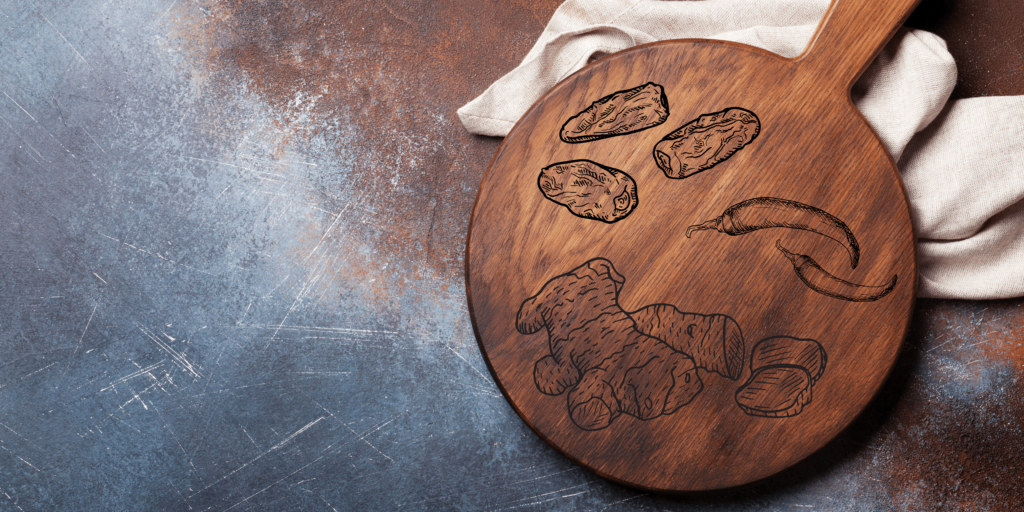 Two Poems by Meghana Mysore
Once, I was not a watcher but out in the electric blue 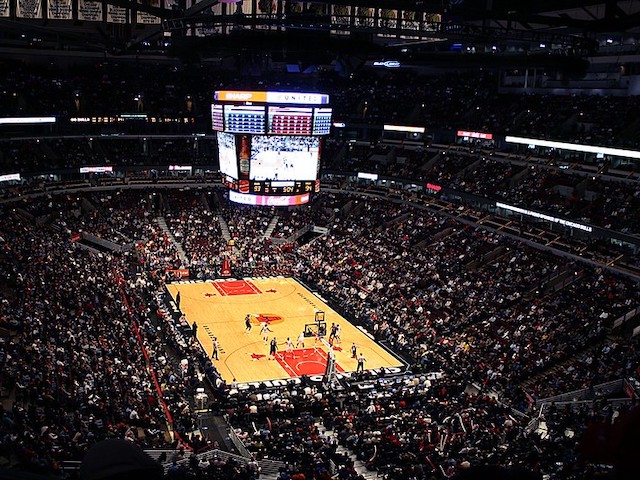 Triple Sonnet for Dennis Rodman, #91, on my Television Screen
And who could forget / when he declared he was going to marry himself, /showing up to Barnes and Noble in a wedding dress