Woman who puts up her hair comb holds / up the sky. There is the legend and probably a lie. 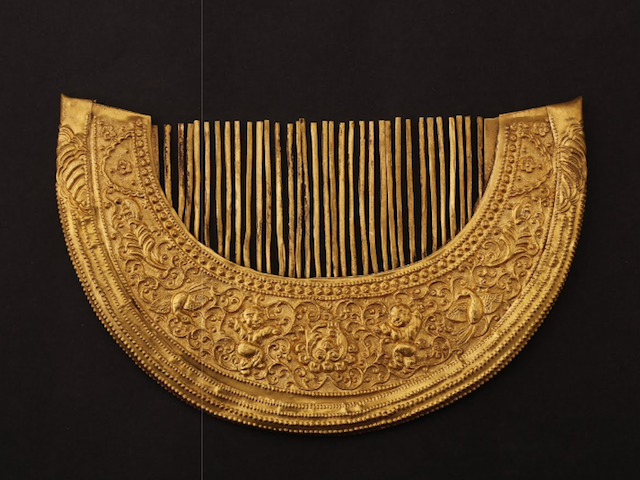 When the Moon is Your Mother’s Lost Comb

Woman who puts up her hair comb holds
up the sky. There is the legend and probably a lie.

My mother felt tired with her jewelry on.
Between me and the 40 days to the heaven,

is the fact that I don’t have my receipt.
Today I photographed myself, unmarried.

I pulled a silver tine off the back of the moon,
so there’s no return policy left for the moon.

What a wall over me made of silk
which was once money itself.

If you are unhappy, come down Moon.
Let me go to work at the coif with you. Turn yourself in

to the woman who spends all her money at midnight.
Which is to say money is in your possession. It is midnight.

Moon, let me borrow your teeth. Moon,
won’t you let down your yes.

In this country the shy don’t eat one orange.
If you leave home, you eat and speak like the dead.
This morning, I took both fruits from the municipal tree,
but I couldn’t take salt from the table.

Boiling water, before I had put up my hair,
I saw my own dead. He in his translucent undershirt,
leaning into the I-don’t-know-what for his breakfast,
his face smooth and dark like a real thing.

The body I had dressed blue removed his shirting.
The ocean that had swallowed him, rendered salt on my table.
We’re looking at the orange blossoms together. If they’re no use
to him, then they’re blooming for me. Even in summer I fear sharing.

I won’t say aloud the short list of my homecomings. I don’t name
the hours I take to put up my hair, but they are mine. 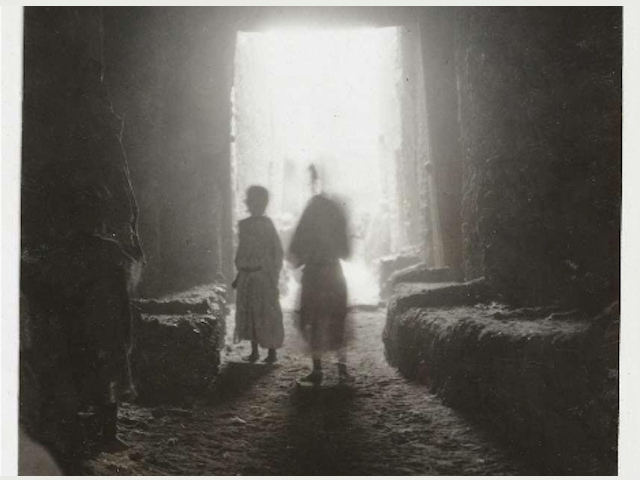 How to Protest
Or Say: a piece of rope at the top of the stairs where shame broke even and shame blame and victim bad-name got it’s nasty plug.