At fifteen Nani shot a / tiger. A big gun in a girl’s hands; I’ve seen the picture. 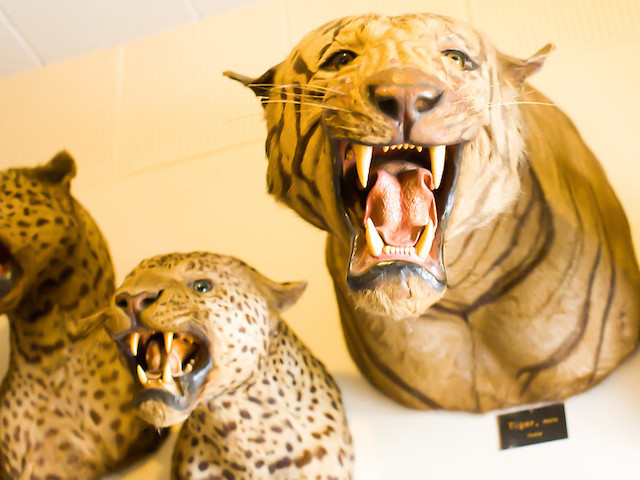 
At fifteen Nani shot a tiger. A big gun in a girl’s hands; I’ve seen the picture. Her hair is in pigtails. She’s tall like my sister. Childish and proud, a big smile, a small jaw. The tiger is dead in the background. Now its head is stuffed and mounted on a wall in Nani’s living room, its mouth open and eyes glassy.

When she grew out of killing things, she got married and had my mom. I’ve always wondered if the shouts between mother and me are inherited, what Nani’s voice sounds like raised. She spends her afternoons feeding peacocks, plying them with birdseed as they bask near her lily pond. They’ll be out there all afternoon, waiting to watch the bloom, but Nani

comes back inside, back to her own taxidermied blossom, the feral part of her permanently paused in a snarl, hung up for display. The tiger head has cobwebs between his teeth and his maw is dusty. The wild shouldn’t have to be cleaned. Nani clenches her jaw and stares him down, like she could kill him all over again.

Divya Kirti is a poet from the western suburbs of Chicago. She received a BA in English from the University of Massachusetts Amherst, and is currently an MFA candidate at Syracuse University. She loves poems, her cats, and HBO. 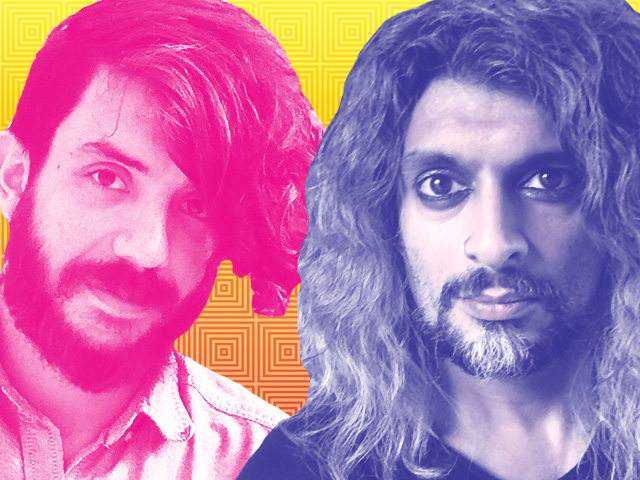 Silence and Breath: Kaveh Akbar and Kazim Ali
The two poets talk about their literary family trees, poetry as a protective force, and the changing landscape for Muslim American writers.

The Debt of Fish and Ant
When the tide rises, it is easy for the fish to prey on the ant, but when it ebbs, the fish becomes the ant's prey. 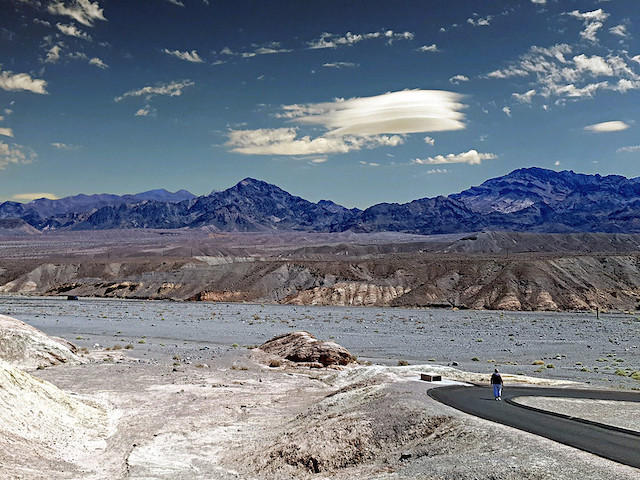 Madison, WI 1968 (Before the Fall)
Left home at sixteen, said you wanted to go see the West. Grandpa didn’t stop / you. Figured you might die in some jungle across the Pacific.