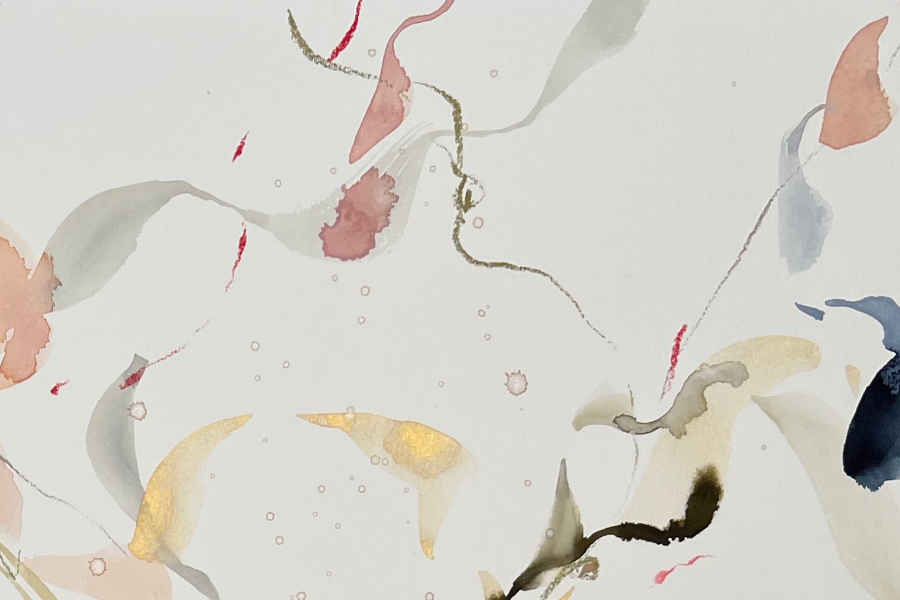 Yesterday I was followed by a mime wearing a xylophone harnessed to his neck.

When I stopped walking, he stopped playing.

He started to play.

He started to play.

He started to play—

This happened for two blocks. I turned a corner just to fake him out.

But he still followed.

I started to panic because a. mime. was. following. me.

But that panic is like ice inside your boot.

Like a snake smelling your wrists when you bend
to pick a toad lily from the mulch and muck of early spring.

// Spurred on by soaring demand for seafood,
a Spanish company plans to open the first
commercial octopus farm next year
but as scientists discover more
about the enigmatic animals

some warn it could be an ethical and environmental disaster.

silently propel themselves around a shallow indoor tank.

// Once I lived and worked in a town full of pasty and soft people. Winter there was the worst.
I could deal with people like that anytime, anywhere. But people like that in winter
almost sank me. It took me years to say they almost did.

When I say soft, I mean it was as if they had no muscle, no hearts.

My walks then involved waving good-bye to my snuggly, smiley starfish sons—
still in pajamas—tapping at the window

My walks then were through ice-scraped sidewalks with drifts up to my hip
as I trudged to campus and any exposed skin turned blue like milk.

Bye-bye, Starfish! Be back soon!

to reach for sun and protect youngers leaves from getting burnt

// Once, in western Florida, my horizon was the Gulf of Mexico and my father.
Further down—my mother, to her left my husband, and beside him:
my two children.

All stooped over like a pack of dromedaries
in the sand. Except this was no desert. They bent themselves
for hours, searched for shark teeth, dark scintilla—shiny in the right light.

In winter, the juniper berries mimic the sickblue skies.
Depressing to find you remember almost nothing of this season
except this berry, collected by the wind—a puddle at your feet.
I’m a summer gal, you reason. I bloom and bloom in the South.

Remember this lesson and you will avoid a tragedy.

What tragedy has happened when you find more than five doll heads washed up on a lake?
Do children still hold a body in their hands while they walk?

Aimee Nezhukumatathil is the author of the New York Times best-selling illustrated collection of nature essays and Kirkus Prize finalist, World of Wonders: In Praise of Fireflies, Whale Sharks, & Other Astonishments (2020, Milkweed Editions), which was chosen as Barnes and Noble’s Book of the Year. She has four previous poetry collections: Oceanic (Copper Canyon Press, 2018), Lucky Fish (2011), At the Drive-In Volcano (2007), and Miracle Fruit (2003), the last three from Tupelo Press. Her most recent chapbook is Lace & Pyrite, a collaboration of epistolary garden poems with the poet Ross Gay. Her writing appears twice in the Best American Poetry Series, the New York Times Magazine, ESPN, Ploughshares, American Poetry Review, and Tin House. Her honors include a poetry fellowship from the National Endowment for the Arts, the Pushcart Prize, a Mississippi Arts Council grant, and being named a Guggenheim Fellow in poetry. In 2021, she became the first-ever poetry editor for SIERRA magazine, the story-telling arm of the Sierra Club. She is professor of English and Creative Writing in the University of Mississippi’s MFA program. 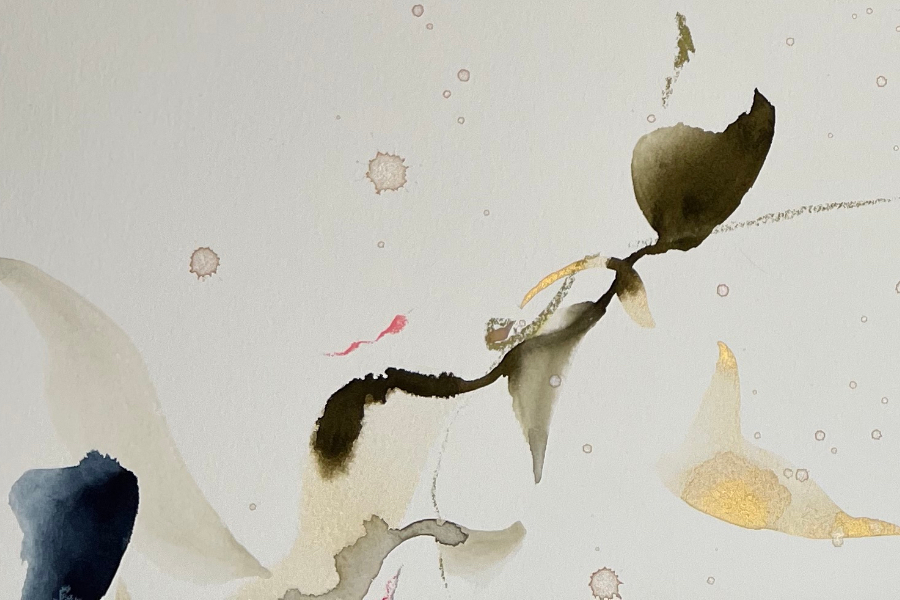 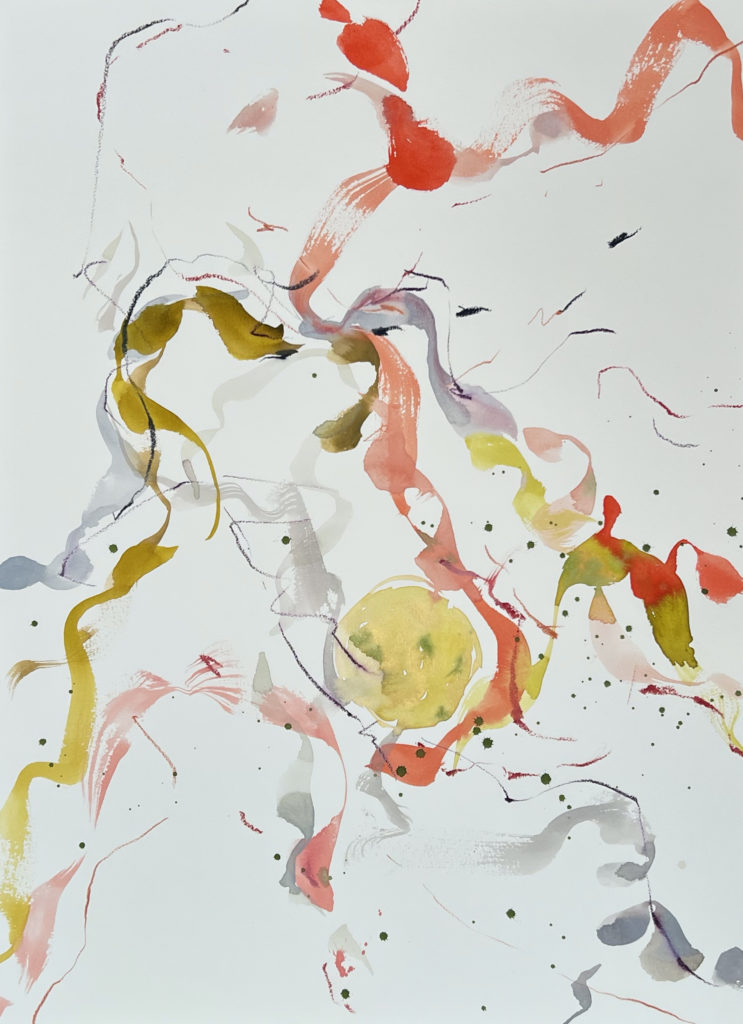 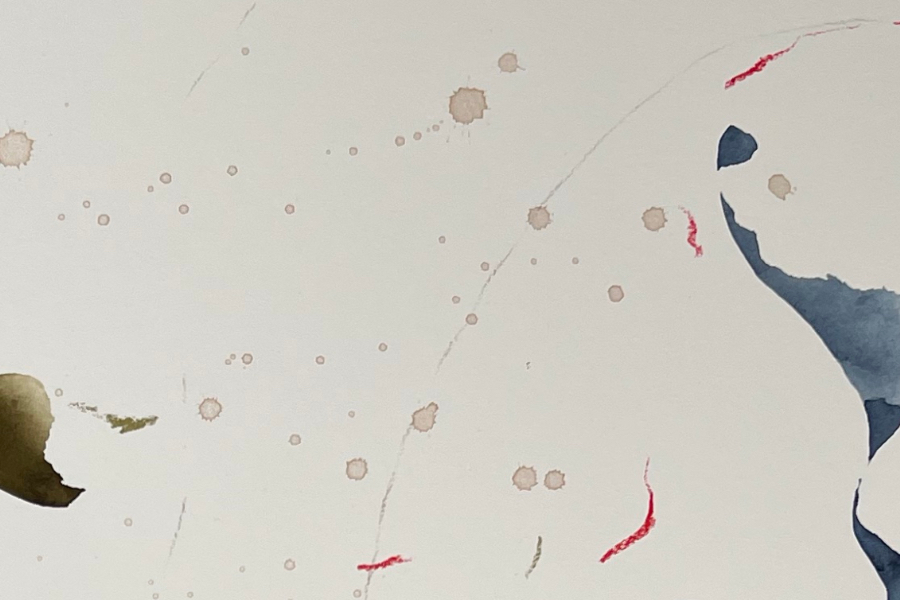