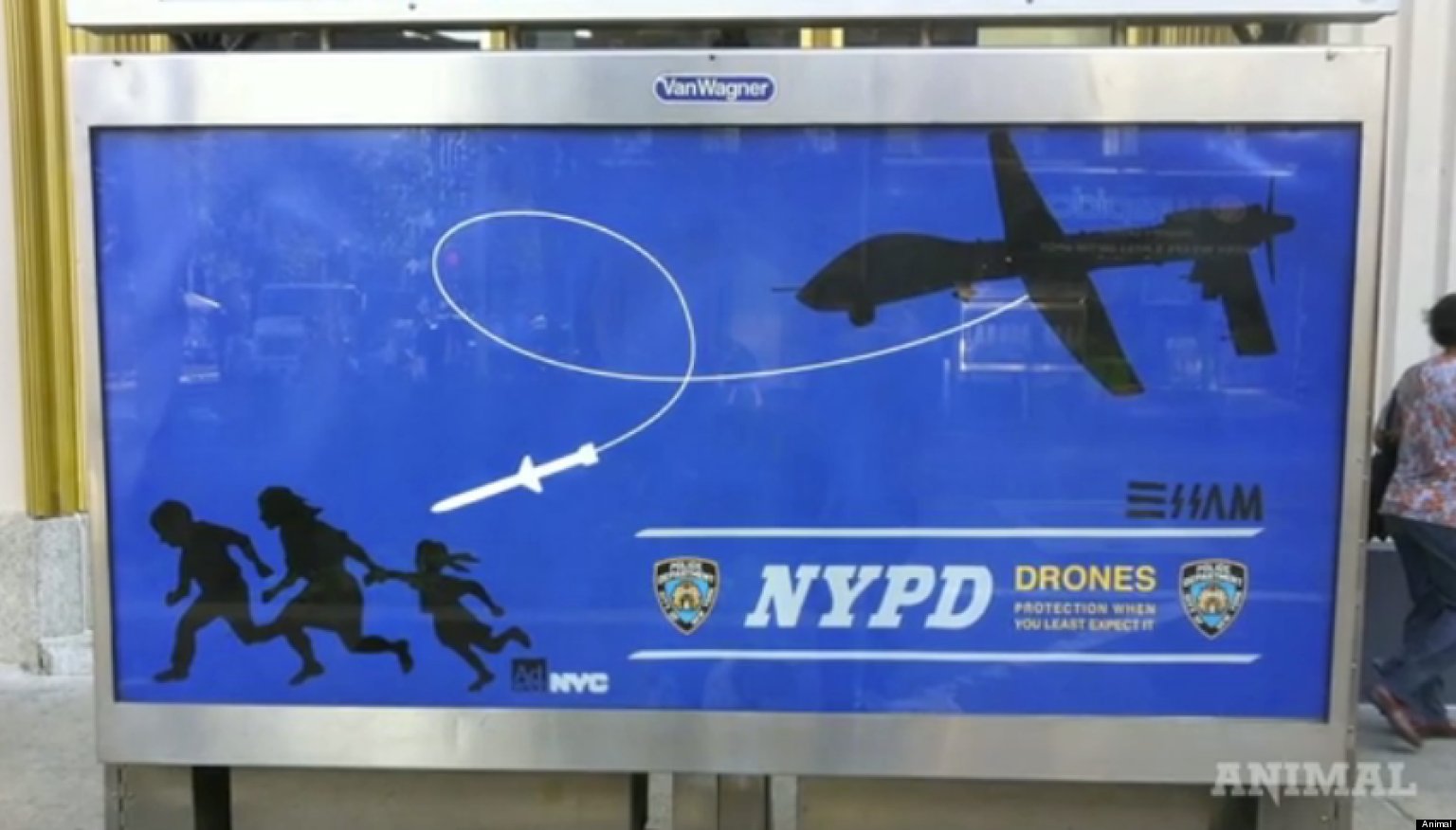 Moustafa Bayoumi‘s first book, How Does It Feel to Be A Problem?: Being Young and Arab in America (Penguin Press 2008), became an instant classic: a primer to help understand life after September 11th. The book offered an intimate portrait of Arab youth in Brooklyn, who experienced Islamophobic racism and looking for how to name it. In 2010, Moustafa found himself the target of xenophobia when Brooklyn College assigned it to all incoming freshmen and the right-wing media went on the attack. As The New Yorker wrote, “It all fits perfectly with the growing sentiment that Muslims—led by President Obama, of course—are working to destroy America…. It’s a shame that Moustafa Bayoumi’s book, a thoughtful and highly regarded portrait of the group living with this growing antagonism, has to be at the heart of it.”

Join us as we celebrate the launch of Bayoumi’s newest book, This Muslim American Life: Dispatches from the War on Terror (NYU Press 2015). The essay collection chronicles the dangers and absurdities that face many targets of Arabs and Muslims today. The dangers: Bayoumi discusses the sweeps immediately after 9/11 that led to the deportation and incarceration of thousands of Arabs and Muslims, as well as the NYPD’s Muslim surveillance unit, which operated with cooperation from the CIA. The absurdities: in the last few years, Bayoumi has played an extra in Sex and the City 2, he’s appeared as a terrorist suspect in a detective novel, and been asked by a U.S. citizenship officer to drop his middle name of Mohamed. As Vijay Prashad writes: “Moustafa Bayoumi’s calm and precise voice takes you into the world of governmental paranoia and its social costs. What does it mean to be an American Muslim today? Read him. Beautiful writing for an ugly world.” Moderated by Zohra Saed, co-editor of One Stories, Thirty Stories: An Anthology of Contemporary Afghan American Literature.

This event is co-sponsored by New York University Press.