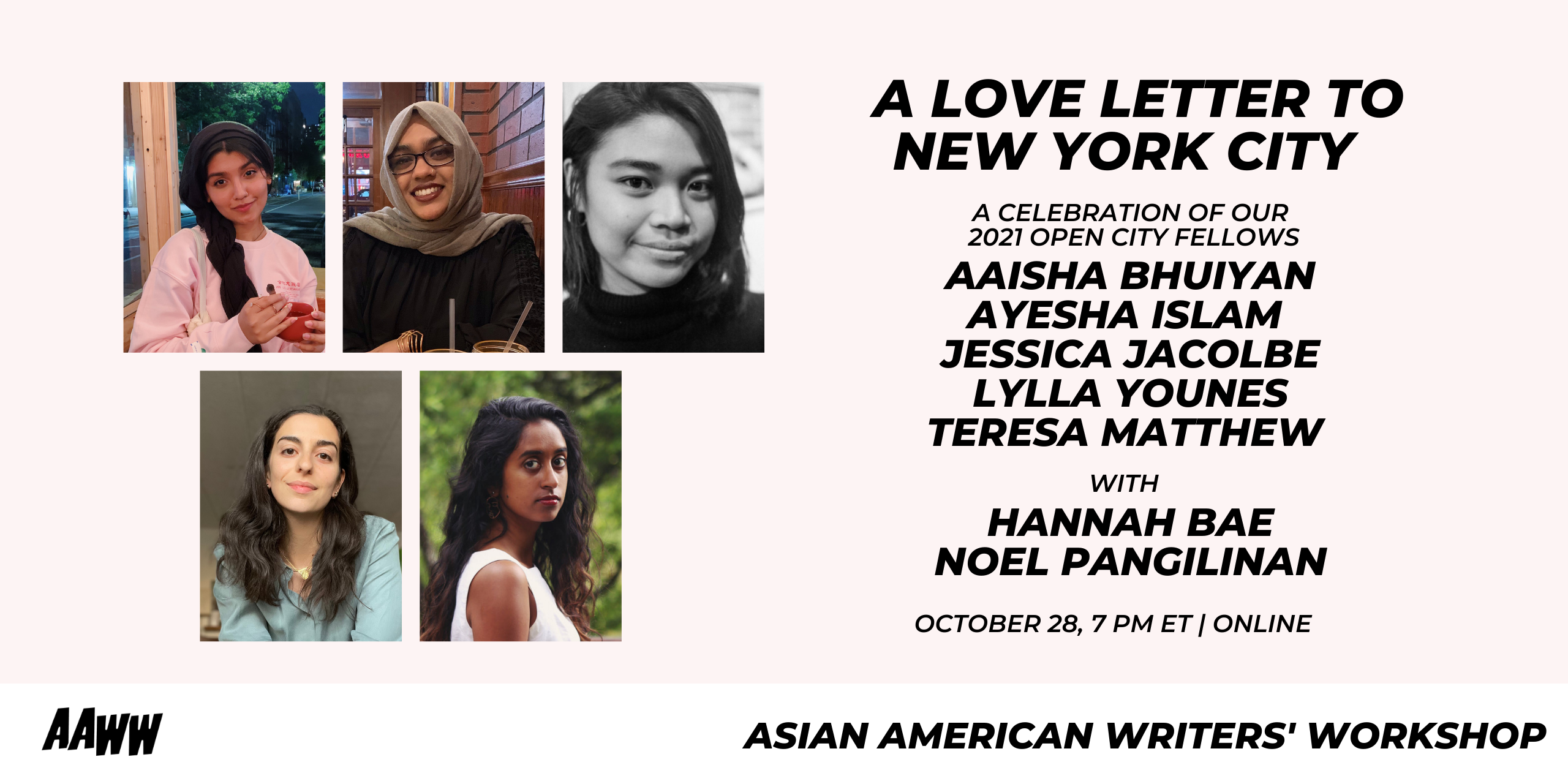 This October, join us for a celebratory reading with our 2021 Open City Fellows, as they read from, and discuss the work they have completed over the course of their Fellowship term.

We’ll hear from Open City Neighborhood Fellows Jessica Jacolbe and Teresa Mathew, who have been documenting the pulse of metropolitan Asian America as it has being lived on the streets of New York right now; and our Muslim Communities fellows Aaisha Bhuiyan, Ayesha Islam, and Lylla Younes, who have been writing on the city’s Muslim American and Arab American communities.

This event will be streamed on YouTube. Captions will be provided. 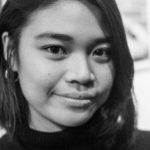 JESSICA JACOLBE is a journalist from Brooklyn. With an interest in arts, culture, and power her work has been featured in ARTNews, Elle, and other publications. 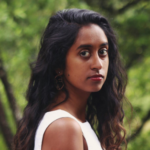 TERESA MATHEW is a writer, photojournalist, and illustrator based in Brooklyn, New York. She is a fact-checker at the New Yorker. Her work has appeared in The New York Times, The Atlantic, Slate, The Appeal, NPR, and BuzzFeed Reader. 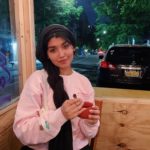 AAISHA BHUIYAN is a program manager in the tech world by day and a writer by night. Her written work has been published on Forbes BrandVoice and featured on Susan Skog’s book “Your Voice Matters: Stand Up, Speak Out.” She is a 2021 UNA-USA Emerging Leader fellow, former United State of Women ambassador and sits on the board of a charity, The Unforgotten Fund, that provides emergency humanitarian relief globally. She likes to write about community issues, society, experiences that are personal or from her different fields of work. 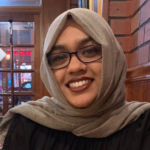 AYESHA ISLAM is a Bangladeshi-American Muslim writer and public servant from Queens, New York. Centering empathy and uplifting BIPOC are the common threads of any work she has done – whether it be in government, social justice spaces, or writing. She currently works for the Urban Institute, an economic and social policy research organization dedicated to developing evidence-based insights that improve people’s lives and strengthen communities. 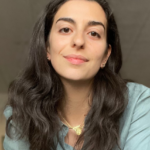 LYLLA YOUNES is a data journalist and writer based in Brooklyn. She works on data-driven and environmentally focused investigations for ProPublica’s Local Reporting Network. She is also a professor at CUNY’s Newmark School of Journalism. 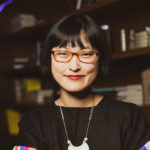 HANNAH BAE is a freelance journalist and nonfiction writer who is at work on a memoir about family estrangement and mental illness. She is an alumnus of Asian American Writers’ Workshop’s Open City fellowship, the 2020 nonfiction winner of the Rona Jaffe Writers’ Award, and a 2021 Peter Taylor fellow for The Kenyon Review Writers Workshops. Find her on Twitter at @hanbae and on Instagram at @hannahbae. 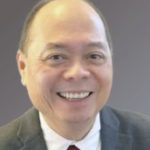 NOEL T. PANGILINAN edits Open City, a project of The Marginsthat captures deeply reported stories from Asian immigrant communities across NYC. He possesses more than 20 years of experience in editing, writing for, and managing print and online publications. He teaches Filipino, Philippine history and literature at the College of Mount Saint Vincent (NY). He also taught Filipino at Rutgers University (NJ), Filipino American literature at the City University of New York (CUNY)-Hunter College and journalism at Seton Hall University (NJ).  He is co-founder of the human rights advocacy group PINAS (Philippine International Network for Advocacy and Solidarity), and the knowledge-sharing webcast Pinoy Life. Noel was a Jack R. Howard Fellow at Columbia University where he earned his Master of Science in Journalism.