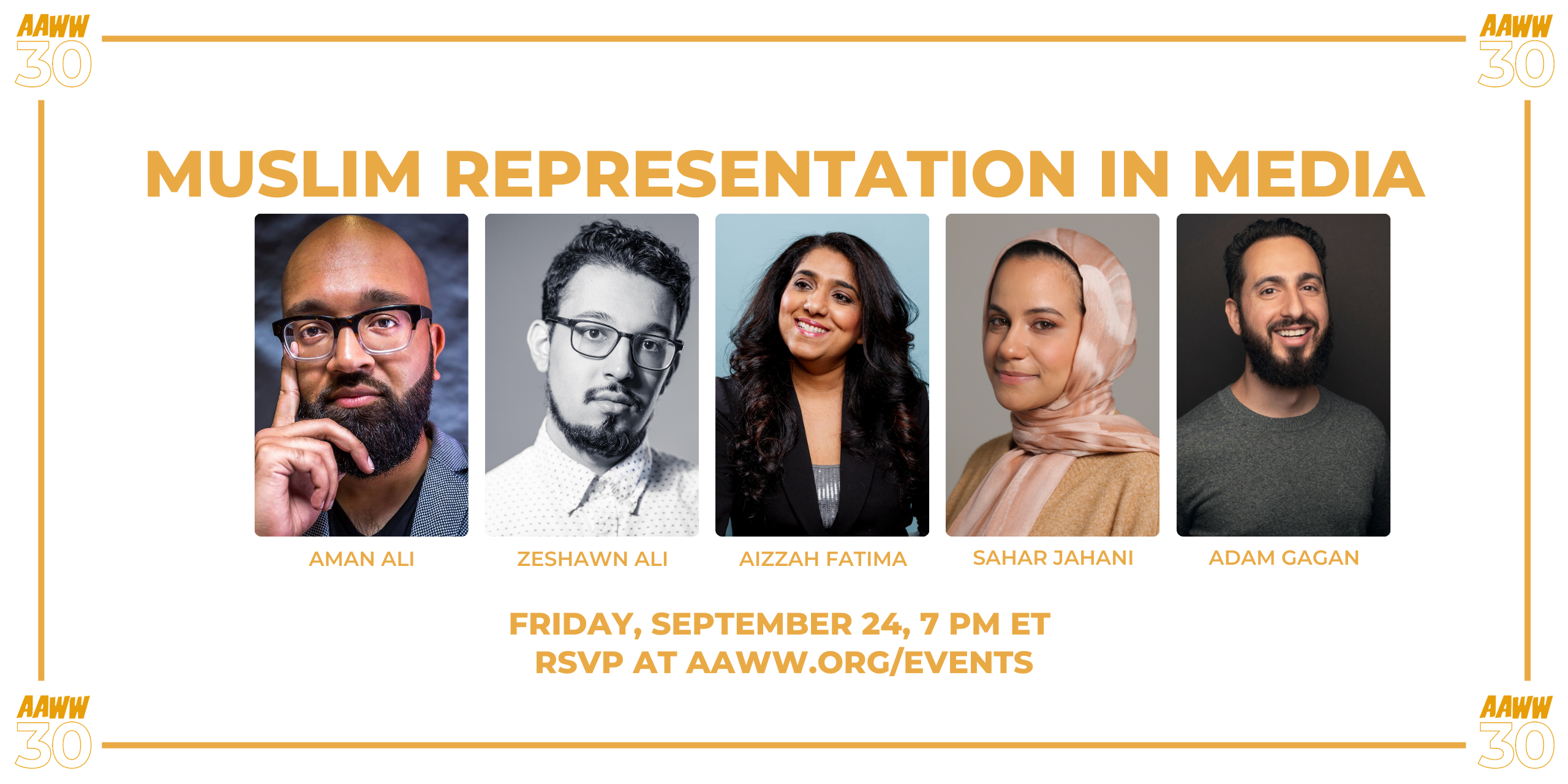 Twenty years after 9/11, leading Muslim screenwriters come together to discuss the state of Muslim American representation onscreen. Panelists will wrestle with the multi-faceted challenges of representing a tremendously diverse population, exploring how far we’ve come and, just as critically, how far we still have to go. Featuring Aman Ali, Zeshawn Ali, Aizzah Fatima, Sahar Jahani, and moderated by Adam Gagan. 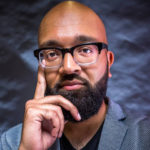 AMAN ALI is an award-winning storyteller in New York City. He’s made appearances on dozens of media outlets such as the New York Times, BuzzFeed, CNN, NBC News, HBO, BBC, and NPR. He first gained fame for being the co-creator of the social media phenomenon “30 Mosques in 30 Days,” a 25,000 mile road trip he took to all 50 states in the U.S. with the mission of telling groundbreaking and profound stories about Muslims in America. 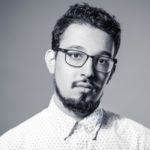 ZESHAWN ALI is originally from Ohio and is a graduate of Tisch School of the Arts at New York University. Two Gods is his first feature film and has received support from ITVS, Tribeca Film Institute, Ford Foundation, Sundance Institute, Doc Society, Points North Institute and IFP. He is a member of Brooklyn Filmmakers Collective and Meerkat Media. He is currently based in New York. 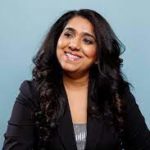 AIZZAH FATIMA is a writer, playwright, and actress based in New York City, who works in TV, film, commercials, and theater. She is a graduate of The American Academy of Dramatic Arts. Fatima wrote and produced a one-woman play, Dirty Paki Lingerie, touching on themes of Muslim identity, sexuality, bullying, and racial profiling, performed at over 30 college campuses nationwide and reaching over 6,000 people. She also had a role on The Good Wife and other HBO shows. “I remember when I first auditioned for this HBO show, High Maintenance. They had some scenes that just didn’t portray Muslims in a good light. The writers, after I got cast, came to me, ‘You know we’d like to hear about your life, and where you come from, and what that’s like for you, so we can tell a better nuanced story.’ I feel like that was a true collaboration, and it was the first time on HBO that I heard people speaking in another language, and it was not ‘terrorist-y.’ We spoke Urdu; a lot of our scenes were in heavy Urdu mixed with English, which is how people would usually talk. And, so, we got to say things like ‘Assalaam alaikum’ and ‘Khuda Hafiz,’ and it was a regular family living in New York.” In addition to acting, Fatima was also commissioned to collaborate on four original children’s musicals and write the book for one of them through a grant from the Doris Duke Foundation for the Brooklyn Children’s Theater. The musicals feature Muslim protagonists. One of the commissioned works, The Ten-Year Test, traces how Eid became a public holiday in New York City public schools after a decade of campaigning by the Muslim community. 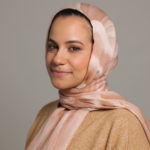 SAHAR JAHANI is a first generation Iranian-American writer/director raised in Los Angeles. She earned a BA in Film & Media Studies and Literary Journalism from UC Irvine and received an MFA in Film and Television Screenwriting at Stephens College. Sahar worked in scripted development at YouTube Originals before transitioning to the writers room on the Golden Globe winning Hulu/A24 series RAMY, where she wrote her first episode of television (“Do The Ramadan”). Sahar has written on MTV’s UNDRESSED reboot, 13 REASONS WHY (S4, NETFLIX), adapted the novel, AYESHA AT LAST, for Pascal Pictures and was listed as one of Hollywood’s top new writers on the Tracking Board’s Young and Hungry list. She most recently wrote on the 5th season of THE BOLD TYPE for Freeform and ECHOES, a mystery limited series ordered at Netflix. Sahar is currently adapting the novel, HANA KHAN CARRIES ON for Amazon Studios and Executive Producer Mindy Kaling. She is also in development on a series with A24 and Ramy Youssef at HBO Max. 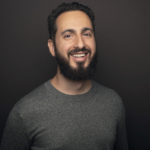 ADAM GAGAN—Actor, storyteller, and artistic director of Performing Arts Mosaic (PAM). Inspired by a multiethnic Judeo-Christian-Islamic upbringing, Adam’s artistic efforts aim to bring people together in celebration of creative expression by communities of color. Originally from Little Havana, Miami, Adam moved to New York City to pursue acting and for a position with The Juilliard School. Adam has since starred in various award-winning television series and built a vibrant and diverse community through PAM.

AAWW at 30: Muslim Representation in Media