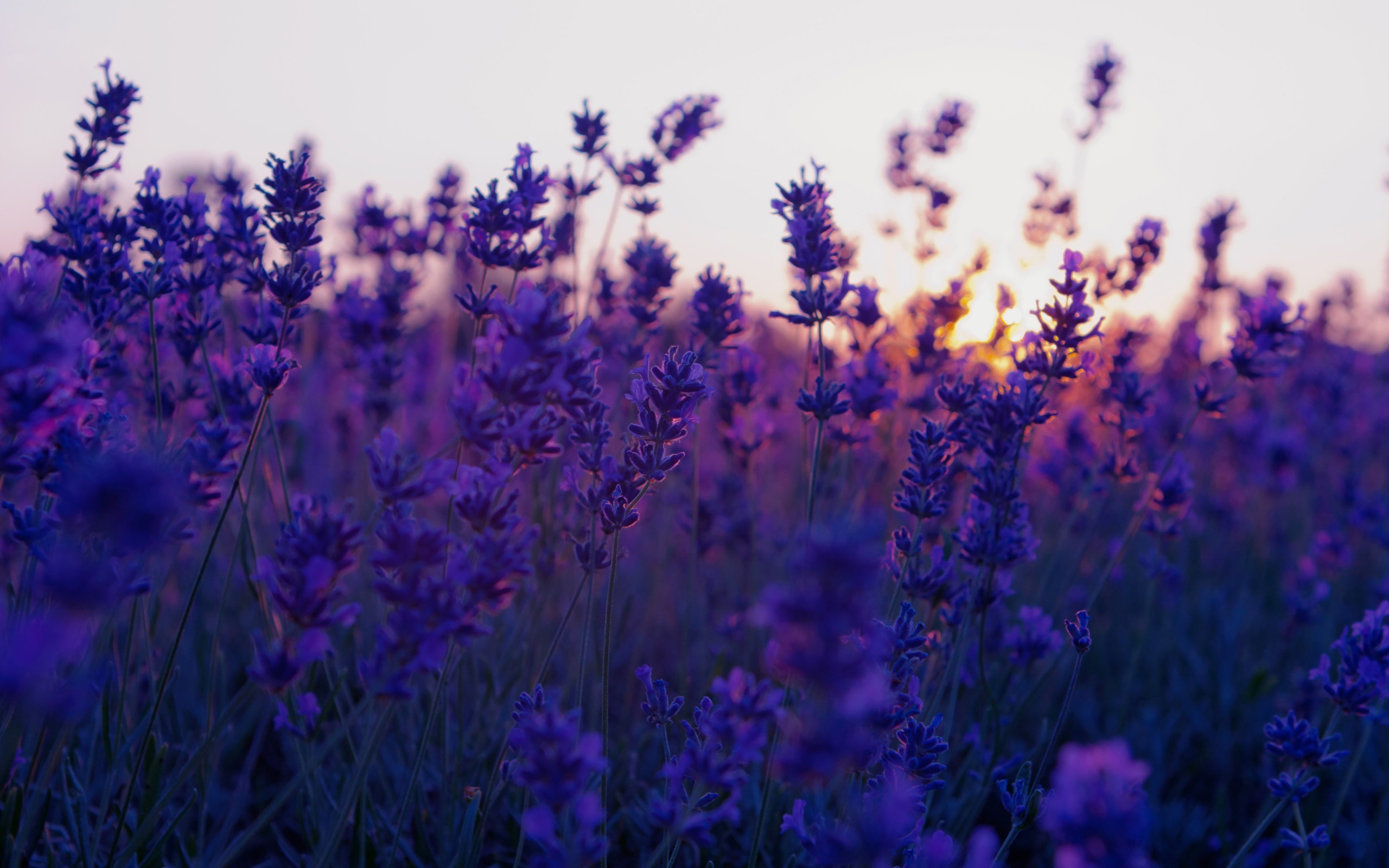 Share your lyric voice at Matwaala, an annual South Asian Diaspora Poetry Festival. Joining us will be Matwaala’s Poet of Honor Ralph Nazareth, the author of Ferrying Secrets, published in Hyderabad, India in 2005. Foster community and sign up to read with over half a dozen featured poets such as Guggenheim Fellow Meena Alexander, Usha Akella, Zilka Joseph, Abhay K, Vikas Menon, Varsha Saraiya-Shah, Pramila Venkateswaran, and more.

Usha Akella is the founder of The Poetry Caravan in Austin TX and Greenburg, NY. The Caravan offers readings and workshops to the disadvantaged in women’s shelters, senior homes and hospitals. Usha has read at international poetry festivals and reputed organizations such as the Omega Institute, Sahitya Academy, and Rothko Chapel. A recipient of the Nazim Hikmet Poetry Prize and the Maryland Poetry Review’s Egan Memorial Contest, her work has appeared in the Harper Collins Anthology of Poets and has both appeared and is upcoming in many US and Indian based journals.

Zilka Joseph teaches creative writing and is an independent editor and manuscript coach. Her first chapbook Lands I Live In (Mayapple Press, 2007) was nominated for a PEN America Beyond Margins award, and her second chapbook What Dread (2011) which was a semi finalist in Finishing Line Press’ New Women’s Voices contest, was nominated for a Pushcart. Her first full-length collection of poems Sharp Blue Search of Flame was published by Wayne State University Press (2016) and was a finalist for the Foreword Indie Book Awards.

Vikas K. Menon is a poet, playwright and songwriter. He was a 2015 Emerging Poets Fellow at Poets’ House and his poems have been featured in numerous publications, including Indivisible: An Anthology of South Asian American Poetry and The Harper Collins Book of English Poetry. He was co-writer of the augmented reality comic book, Priya’s Shakti, an innovative social impact multimedia project that helps illuminate attitudes towards gender-based violence (GBV). The project has gone viral with over 400 news stories and the character of Priya was designated a “Gender Equality Champion” by U.N. Women. He was also a co-writer of the shadowplay “Feathers if Fire” which premiered at BAM in February 2016 and is currently touring the country. His other plays have received readings at or been produced by Pratidhwani Theatre, Ruffled Feathers Theater Company, Ingenue Theatre and the Classical Theatre of Harlem. He is an Advisory Board Member of Kundiman, which is dedicated to the creation and cultivation of Asian American literature. He received his M.F.A (Poetry) from Brooklyn College and his M.A. in Literature from St. Louis University.

Ralph Nazareth is a professor of English at Nassau Community College. His poetry and prose have appeared in books and journals here and abroad. His collection of poems Ferrying Secrets was published in 2005 in Hyderabad, India.

Varsha Saraiya-Shah is a first-generation Indian American poet and financial professional who lives and works in Houston, Texas. Her work has appeared in Borderlands, Texas Observer, Mutabilis Press anthologies including Five Inprint Poets, Convergence, and elsewhere. She reads her new work regularly among multi-genre writers at Archway Gallery and ekphrastic poetry at Rice Gallery, invited and inspired by new installations. She has studied with poets in various summer and fall workshops including Houston’s Inprint House, New York’s Sarah Lawrence College, Squaw Valley Community of Writers in California and Reed College, Oregon.