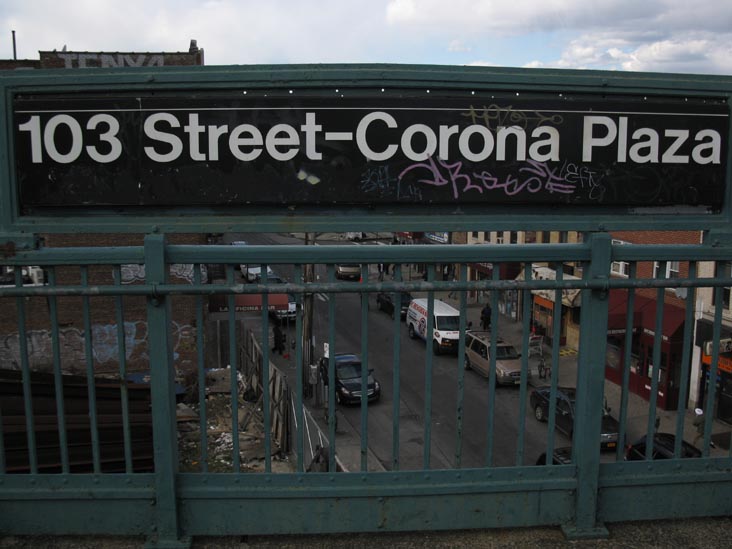 “Bushra Rehman is a lot like her borough—plainspoken, artful, always alert, and alive to the rhythms of the world that thrive within the worlds of Queens. A master of mood, her stories brim with bittersweet wit and insight. Corona will have you laughing until you cry and weeping until you smile.” –Jeff Chang (Who We Be: The Colorization of America; Can’t Stop, Won’t Stop)

Razia Mirza is a Pakistani woman from Corona, Queens, who grew up in a tight Muslim community surrounding the first Sunni masjid built in New York City. When a rebellious streak leads to her ex-communication, she decides to hit the road. Corona moves between Razia’s childhood and the comedic misadventures she encounters on her journey, from a Puritan Colony in Massachusetts to New York City’s Bhangra music scene. With each story, we learn more about the past she’s escaping, a past which leads her to constantly travel in a spiral, always coming closer to but never quite arriving home.

This event is presented by the South Asian Women’s Creative Collective and the Asian American Writers’ Workshop.

Bushra Rehman grew up in Corona, Queens, but her mother says she was born in an ambulance flying through the streets of Brooklyn. Her father is not so sure, but it would explain a few things. Bushra was a vagabond poet who traveled for years with nothing more than a greyhound ticket and a bookbag full of poems. She co-edited Colonize This! Young Women of Color on Today’s Feminism which was included in Ms. Magazine’s “100 Best Non-Fiction Books of All Time.” Bushra’s work has been featured on BBC Radio 4, WNYC, and KPFA and in the New York Times, India Currents, The Feminist Wire, Sepia Mutiny, Color Lines, Mizna: Prose, Poetry and Art Exploring Arab America, and in numerous anthologies. Bushra’s first novel Corona was just released in August and noted by Poets & Writers as one of this summer’s Best Debut novels.

Born in Bombay, India, Jaishri Abichandani immigrated to New York City in 1984. She received her MFA from Goldsmiths College, University of London and has continued to intertwine art and activism in her career, founding the South Asian Women’s Creative Collective in New York and London. She has exhibited her work internationally at various venues including P.S.1/MOMA, the Queens Museum of Art, and Exit Art in New York, the 798 Beijing Biennial and the Guangzhou Triennial in China, Nature Morte, & Gallery Chemould in India, the IVAM in Valencia, Spain and the House of World Cultures in Berlin, Germany. Jaishri served as the Founding Director of Public Events and Projects from 2003-6 at the Queens Museum of Art. Her work is included in various international collections including the Burger Collection, the Florian Peters Messers Collection, and the Saatchi Collection.

Nadia Q. Ahmad is a native New Yorker, raised in Astoria, Queens. She holds a bachelor’s degree in English from New York University and is an active member of the Bangladesh Institute of Performing Arts (BIPA). She is on staff at the Asian American Writers’ Workshop, and has contributed to AAWW’s Open City magazine. Nadia lives in East Elmhurst with her family.

Jennifer Chowdhury is a fashion copywriter and freelance journalist by day and fledgling fiction writer by night. Her essays and articles have appeared in NYTimes.com’s India Ink blog, ElleDecor.com, East West magazine and more. Jennifer was born and raised in Astoria, Queens and grew up in a tight-knit Bangladeshi family. After a brief stint in San Francisco, she’s now back home in Queens.

Dulani is one of Bushra’s biggest fans. An interdisciplinary storyteller, Dulani has been a Kundiman Asian American Poet Fellow and a BCAT/Rotunda Gallery Multi-media Artist-in-Residence. He is co-editor of the anthology, “The Revolution Starts At Home: Confronting Intimate Partner Violence in Activist Communities.”

Soniya Munshi is a queer South Asian writer, teacher, and researcher. Born and raised off the 7 train, she moved through local suburbs, the Midwest, and many Brooklyn neighborhoods before moving back to her home borough in 2007. Soniya is currently working on a writing project based on her experiences as a caregiver for her terminally ill immigrant father whose refusal to be a “good” patient helped to illuminate more about power, disability, the medical industrial complex, intergenerational trauma, and forgiveness than she could have ever imagined.

Sa’dia Rehman‘s works with themes such as isolation, shame and hidden social boundaries. Her installations, sculptures, and works on paper explore subjects that are considered taboo such as sexuality, power hierarchies, and normative ideals around gender which are depicted through formal strategies like repetition of motifs and patterns and accumulations of words. Rehman has shared her work internationally and nationally at venues such as the Taubman Museum (2013), Queens Museum of Art (2012), Jersey City Museum (2010), Grey Noise Gallery (2008) Exit Art (2007). Rehman was selected to participate in LMCC’s Artists Summer Institute (2011) and residencies at the Bronx Museum of Art (2008) and National Gallery of Art, Islamabad, Pakistan (2006). Her work has been featured in publications such as ColorLines, the New York Times, Harper’s Magazine, and Art Papers.