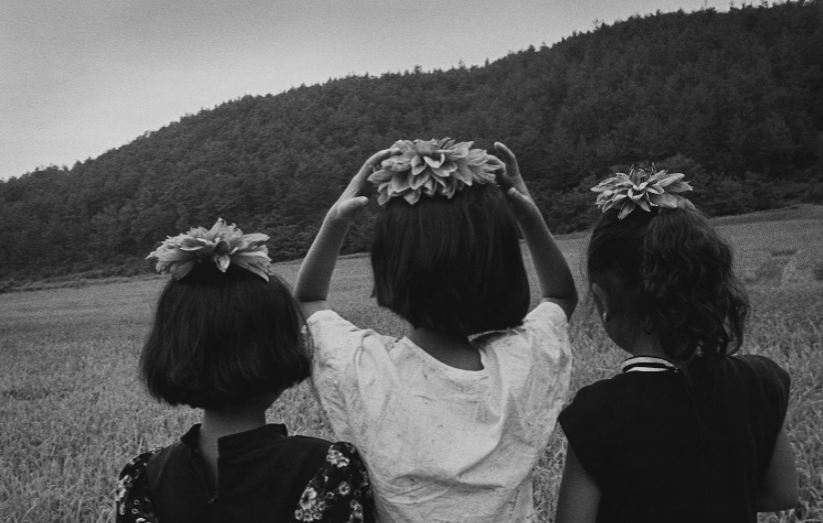 Join us for a reading with three Korean diasporic writers whose work spans memoir, poetry, and fiction to look at the legacy of the Korean War and the life of Korean adoptees in the United States. Eugenia Kim will read The Kinship of Secrets, a riveting story two sisters, one raised in the United States, the other in South Korea, and the family that bound them together even as the Korean War kept them apart. Alice Stephens will read from her darkly comic novel Famous Adopted People, which uses keen wit to examine the profound implications of not knowing where you come from. They’ll be joined by Julayne Lee, who will read from Not My White Savior, a memoir in poems exploring what it is to be a transracial and inter-country adoptee. Moderated by Jean Lee.

Based on a true story, Eugenia Kim’s The Kinship of Secrets (HMH, 2018) tells the story of two sisters separated by the Korean war; one grows up in prosperous American suburbia, as the other grapples in her war-torn land with ties to a family she doesn’t remember. Krys Lee writes, “I felt as though I had stepped into a graceful story of two countries, South Korea and America, and family ties that survive the challenges of history.” Eugenia is the daughter of Korean immigrant parents who came to America shortly after the Pacific War. Her first novel, The Calligrapher’s Daughter won the 2009 Borders Original Voices Award. She is an MFA graduate of Bennington College and has published short stories and essays in journals and anthologies, including Asia Literary Review and Raven Chronicles. She currently teaches at Fairfield University’s low-residency MFA Creative Writing Program.

Julayne Lee was given up for adoption in South Korea as a result of the Korean War. She was adopted by an all-white Christian family in Minnesota, where she grew up. She has spent over fifteen years working with overseas adopted Koreans (OAKs). She lived in Seoul and now resides in Los Angeles, where she is a member of the LA Futbolistas and Adoptee Solidarity Korea – Los Angeles (ASK-LA). She is also part of the Adoptee Rights Campaign working to pass the Adoptee Citizenship Act to ensure all inter-country adoptees have US citizenship. Not My White Savior is her first book.

Born in Korea, Alice Stephens was among the first generation of transnational, interracial adoptees. Her work has appeared in Urban Mozaik, Flung, Banana Writers, and the Washington Independent Review of Books, which publishes her monthly column, Alice in Wordland. She lives with her family and dog in the Washington, DC, area.

Jean Lee is a writer in Brooklyn. Their writing has appeared or is forthcoming in Canthius Literary Journal, No Dear Magazine, Sinister Wisdom, Matters of Feminist Practice, and the Shanghai Literary Review among others. They are a member of the Korean activist group Nodutdol, co-curate Open Lore Policy, and is a part of the Belladonna* Collaborative. They are the Development Coordinator at the Asian American Writers’ Workshop.Co-sponsored by Also-Known-As and Nodutdol.