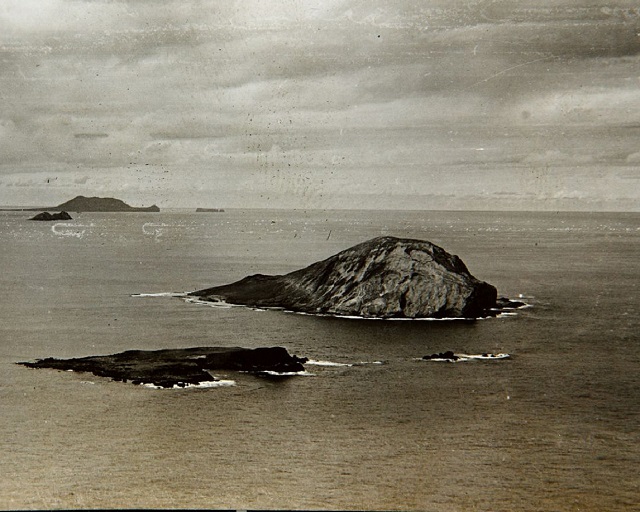 The writers of Bamboo Ridge Press draw on Native Hawaiian, Japanese, and Standard English to craft a hybrid poetry that reflects the history and culture of their islands. Join us for a rare chance to hear six of these poets read in New York. Four will read from their collective book No Choice but to Follow, a series of linked renshi poems. Since 1978, Bamboo Ridge Press has published literature by and about the people of Hawai’i.

Gail N. Harada was born in Honolulu and spent part of her childhood on a military base in Japan. She has a B.A. from Stanford University and an M.F.A. from the University of Iowa Writers’ Workshop. In 2000, she won a Pushcart Prize for her poem “A Meditation.” She is the author of a collection of poems and stories, Beyond Green Tea and Grapefruit (Bamboo Ridge 2013).  She teaches writing and literature at Kapi‘olani Community College.

Ann Inoshita was born and raised on O‘ahu. She has published poems in Bamboo Ridge, Hawai‘i Pacific Review, Hawai‘i Review, and Tinfish. Her book of poems, M?noa Stream, was published by Kahuaom?noa Press (2007),  Her short play, Wea I Stay: A Play in Hawai‘i,was included in The Statehood Project, performed by Kumu Kahua Theatre and published by Fat Ulu Productions. She has an M.A. in Engish from the University of Hawai‘i at M?noa and currently teaches at Kapi‘olani Community College.

Lisa Linn Kanae was born and raised on O‘ahu, and is the author the short story collection Islands Linked by Ocean (Bamboo Ridge 2009), as well as Sista Tongue (Tinfish 2001), a memoir/essay that weaves the social history of Hawai‘i Creole English with personal experience. She is the recipient of the 2009 Elliot Cades Award for Literature. Kanae teaches composition and literature at Kapi‘olani Community College.

Juliet S. Kono has written two books of poetry, a short story collection, and several children’s books. She has been widely anthologized, and her most recent book is Anshuu, a historical novel about World War II, which was published in 2010. She has won several awards over the years: the American Japanese National Literary Award, a US/Japan Friendship Commission Creative Artist Exchange Fellowship, and the Hawai‘i Award for Literature, 2006. Born and raised in Hilo, Hawai‘i, she now lives in Honolulu with her husband and teaches writing at Leeward Community College.

Christy Passion was born and raised on the island of O’ahu, and has published her work locally in venues such as Bamboo Ridge Press, ‘?iwi; A Native Hawaiian Journal, and The Hawai‘i Pacific Review as well as being featured in Mauri Ola: a New Zealand Anthology by Auckland University Press. Her poetry has won both local and national awards. A surgical/trauma critical care nurse at the Queen’s Medical Center, Passion writes journal articles on critical care nursing. Forthcoming will be the article “Massive Transfusion Protocols” in the American Journal of Nursing, November 2013.

Jean Yamasaki Toyama is Professor Emerita in the Department of Languages and Literatures of Europe and the Americas at the University of Hawaii-M?noa.  Her areas of research include Samuel Beckett’s novels and the early French-Japanese connection in translation. Her latest books include No Choice but to Follow, Kelli’s Hanauma Friends and The Piano Tuner’s Wife.  Her poetry recently appeared  in Fifty-Eight Stones and Wavelengths from Savant Press and her short stories in issues of Bamboo Ridge.